MADISON — Wisconsin bars could remain open until 4 a.m. during the Democratic National Convention in Milwaukee this summer under a bill approved by a state Assembly Committee on Thursday, making it one step closer to passage in the state Legislature. 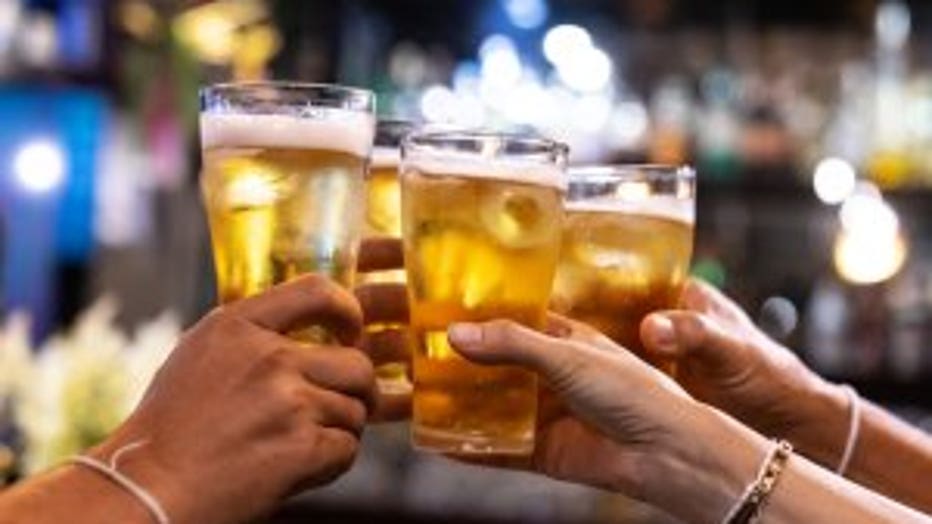 There's a bipartisan push to allow for expanded bar hours during the July 13-16 convention, as has been done in other states, to capitalize on the estimated 50,000 people who will be in and around Milwaukee for the event.

The bill would allow bars all across the state to stay open until 4 a.m., if local governments concur, not just those near Milwaukee.

But not all raise their glasses to the bill. One FOX6 News viewer wrote on our Facebook page, "Great so more drunk driving? That's just what we need."

But the bill was in jeopardy of not passing because it also included more controversial elements dealing with regulating wedding barns. Those parts were removed by an Assembly committee on Thursday before it voted unanimously to pass the bill. 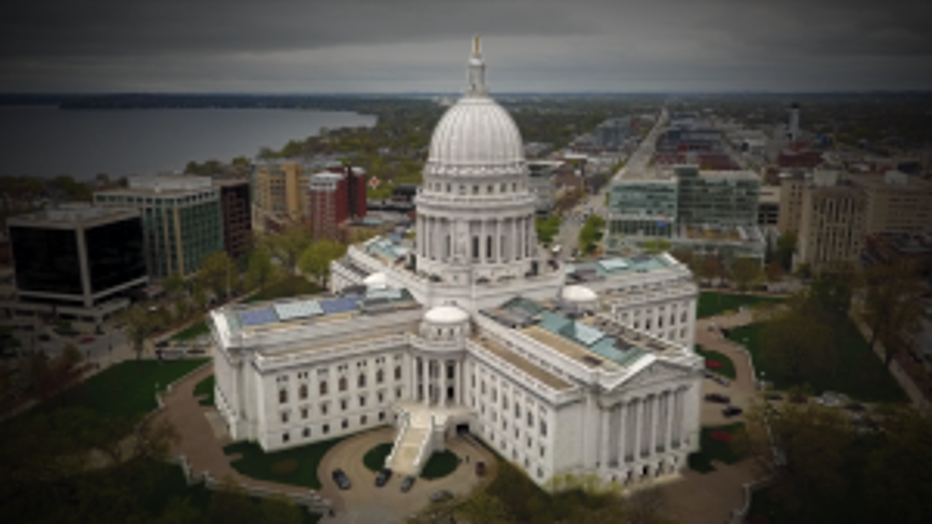 The measure is expected to be voted on by the full Assembly next week, one of the last measures it takes up before adjourning for the year. It must also pass the Senate and be signed by Gov. Tony Evers before becoming law.

Expanding the bar closing hours from 2 a.m. on weekdays and 2:30 a.m. on Saturdays and Sundays to 4 a.m. has support from the Tavern League and Wisconsin Restaurant Association.