SHEBOYGAN COUNTY -- Two men and two women have been criminally charged -- accused of selling drugs out of a home on N. 11th Street in Sheboygan -- and a confidential informant told investigators one of the men charged in this case was the "biggest dealer in Sheboygan."

The charges in this case are as follows: 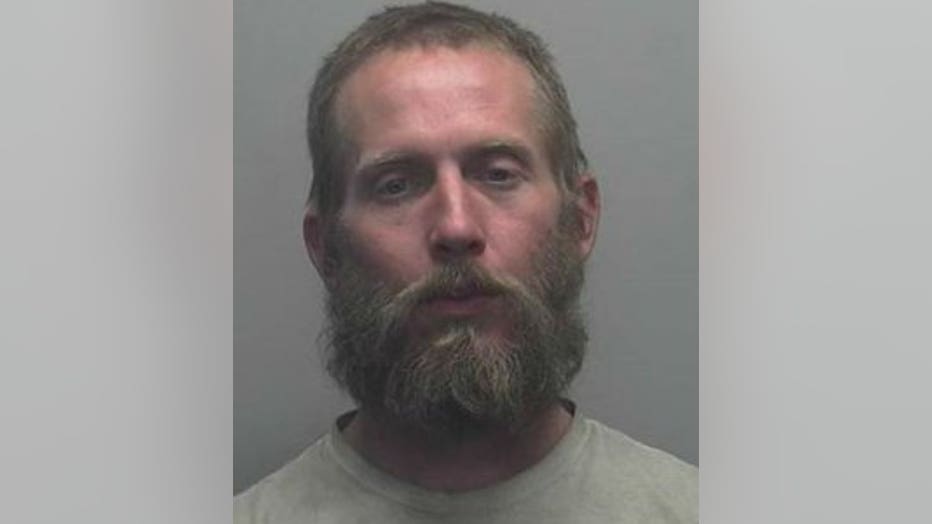 He made his initial appearance in court in this case on November 16th. Cash bond was set at $25,000. 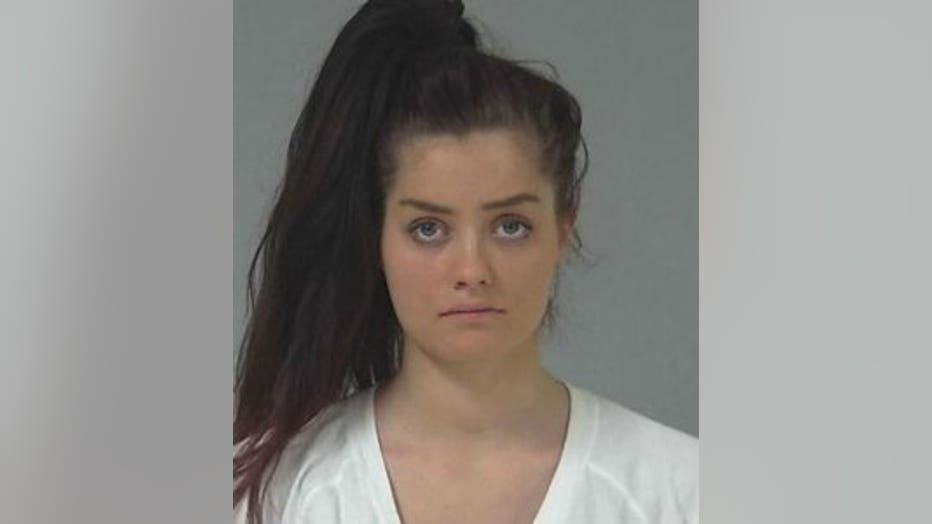 She made her initial appearance in court in this case on November 18th. Cash bond was set at $1,000. 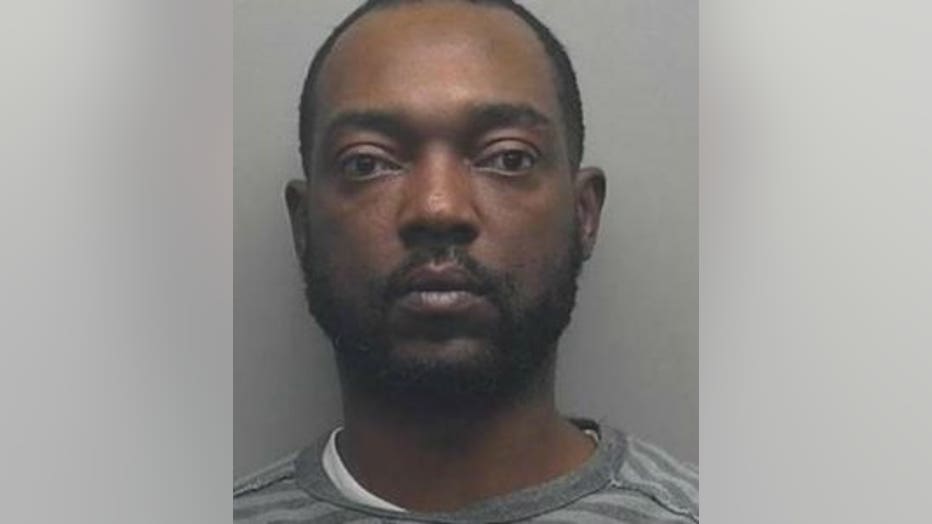 He made his initial appearance in court on November 18th. Cash bond was set at $50,000. 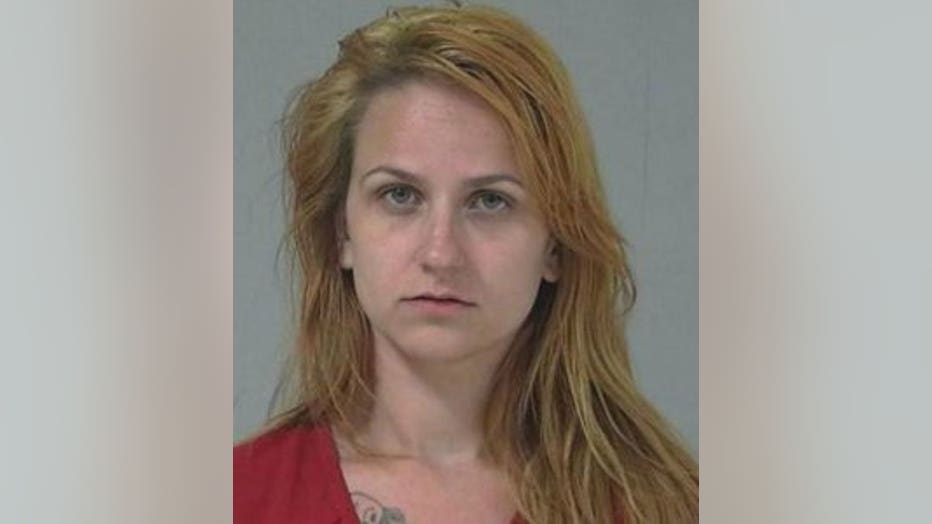 She made her initial appearance in court in this case on November 18th. Cash bond was set at $25,000.

All four will be in court on November 23rd for their preliminary hearings.

According to a criminal complaint, back in May, officials made contact with a confidential informant regarding a "well-known drug dealer" in the area named "James." The confidential informant was shown a photo of Robert Wilborn and identified him as "James." The informant stated during 2014, they were able to purchase $600 to $800 per week of crack cocaine from Wilborn. The informant said they had given Wilborn rides to Milwaukee, and they were paid in crack for doing so.

The complaint says in July or August of 2014, the informant learned Wilborn was also selling heroin -- and the informant gave Wilborn several rides to Milwaukee to purchase heroin and cocaine, and they received drugs for doing so.

The informant advised Wilborn had been selling drugs in and around Sheboygan County for the past six to seven years.

Another informant advised they had purchased heroin from Wilborn on "several occasions."

This informant told investigators Windorski served as Wilborn's "main runner" for his drugs. The complaint indicates the informant stated that Wilborn had "two main females who would assist him in dealing heroin and cocaine," and one of them was Windorski.

In May, authorities conducted a controlled buy of heroin from Wilborn using a confidential informant. A woman later identified as Windorski provided the informant with the substance which tested positive for heroin.

A second controlled buy was done in May, and the complaint indicates the informant approached Wilborn's vehicle at his home, and then returned to investigators with a baggie containing a substance that tested positive for heroin.

The complaint indicates that during a controlled buy in August, Windorski and Allison Mink were observed in the suspect vehicle. A substance inside a baggie obtained during that controlled buy tested positive for heroin.

In August, investigators were able to speak with a man who indicated he was dating Mink and knew Windorski. The complaint indicates he told investigators Windorski sold heroin and Mink drove her to sell drugs throughout the city out of Mink's vehicle. He said he would ride around with them during the deals. He said Windorski obtained her heroin from Wilborn. He said he and Mink's payment for driving Windorski to these deals was free heroin or a better price on heroin. He told investigators they would also drive to Milwaukee to pick up heroin for Wilborn when people were ordering it and he wasn't around. He called Wilborn "the biggest dealer in Sheboygan."

The complaint indicates investigators learned through a confidential informant that Brasted lived with Wilborn at a home on N. 11th Street near Superior in Sheboygan.

Investigators performed surveillance on the home, and noted "multiple individuals making contact with the residence for short periods of time consistent with short-term traffic," and some "were identified as having drug histories."

A search warrant was executed at the home in November.

The complaint states investigators spoke with Brasted, who said he did not know a man by the name of Robert Wilborn or "James," and he denied knowing anyone by the name of Trista. He said there should not be any drugs in his home.

According to the complaint, investigators found suspected marijuana in a baggie inside the home, along with a suspected marijuana blunt in an ashtray. Inside a jacket pocket, they found a plastic baggie with a cream-colored substance inside it that later tested positive for heroin. More than $200 was found in a recycling can. A pack of unused syringes was found behind a vent cover leading to a chimney. In the basement, investigators found a bin with two stacks of bills -- $800 in each stack, along with a baggie that contained suspected heroin and cocaine. Investigators found numerous individually packaged baggies with suspected heroin and cocaine inside.

According to the complaint, a total of 2.8 grams of THC, 11.4 grams of heroin and 2.4 grams of cocaine were seized from the home.

As conditions of their bail, they were ordered to commit no further crimes.