This year, Summerfest hosted The Rolling Stones with 23,000 fans in the Marcus Amphitheater for “The Ultimate Kick-Off to Summerfest” on June 23rd. 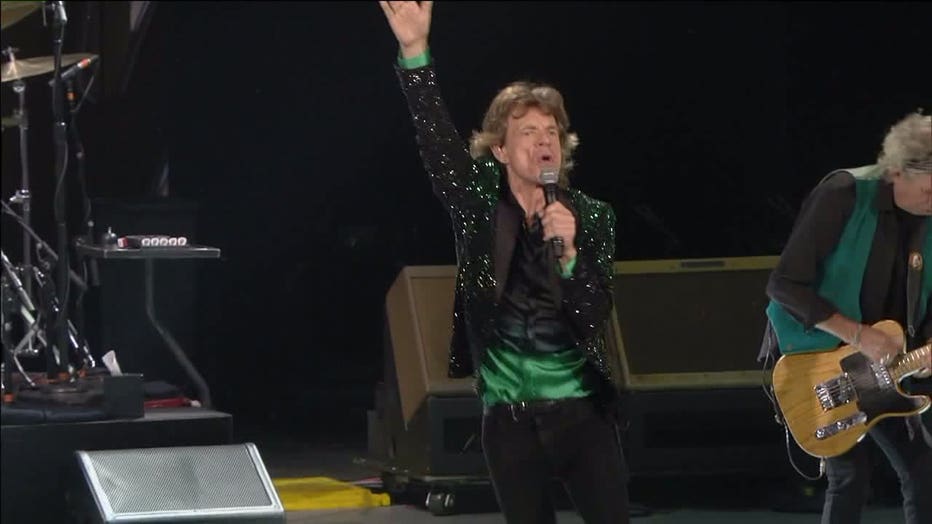 As in years past, Summerfest provided patrons with the opportunity to GET IN FOR FREE or at a discounted rate every day of the festival.  In total, 89,263 patrons entered the event for FREE, taking advantage of admission promotion offers. Additionally, Summerfest Staff thanked patrons by giving away 25,000 Weekday tickets for FREE (a ticket value of $300,000) during the Opening Day ticket giveaway on site at 5:00 pm on June 24th.

Beyond the music, festival fans enjoyed a other activities at Maier Festival Park.  3,389 paddle boat rentals allowed fest-goers to enjoy being on the water.  93,011 patrons floated over the festival stages and audience on the Funjet’s Summer-Of-Fun Skyglider.  21,469 patrons enjoyed the views from Summerfest’s “Wheel in the Sky.”  Of the 19,530 swings attempted at the Meijer Hole-In-One, Brody Oesterreich, had the best shot of all, sinking a “Hole in One” on the final day of the festival, and earning himself the $5,000 grand prize. 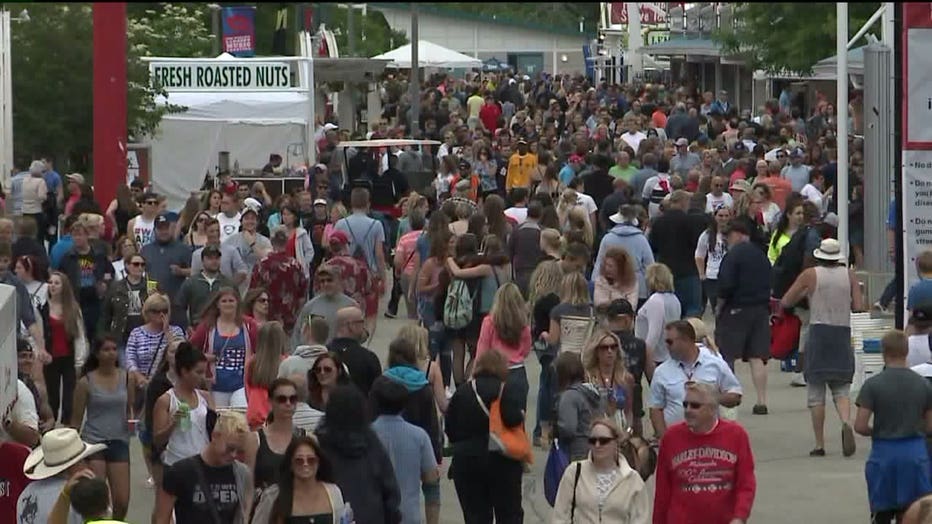