OZAUKEE/SHEBOYGAN COUNTIES -- The National Weather Service issued a "Beach Hazards Statement" on Labor Day -- Monday, September 5th, warning that waves had the potential to be life-threatening, and urging caution.

The Beach Hazards Statement was in effect for Ozaukee and Sheboygan counties through Monday night.

National Weather Service officials warned of the potential for rip currents, as well as longshore currents, which run along the shore and can pull someone in who is just walking along the sand bar. 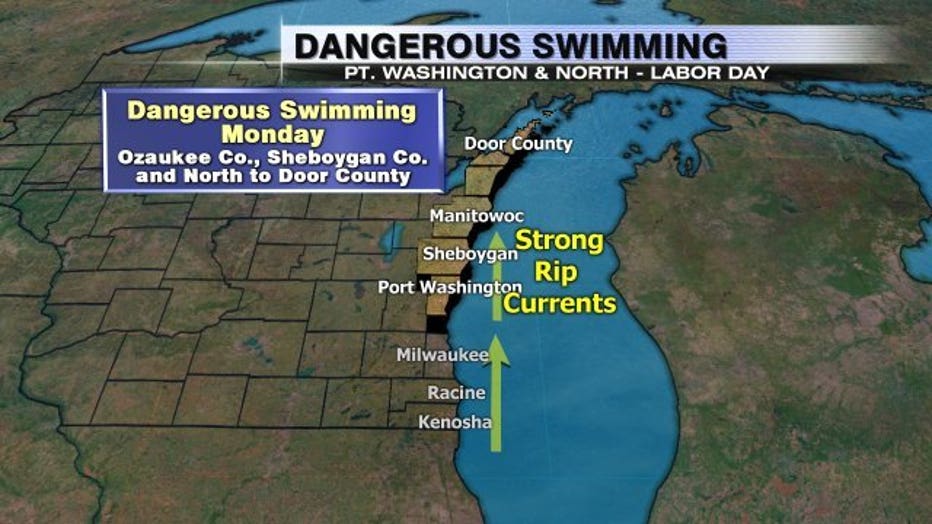 With warm temperatures and sunshine on Labor Day, many people decided to spend the afternoon on the beach in Port Washington.

This, as the National Weather Service warned those doing so in Ozaukee and Sheboygan counties. 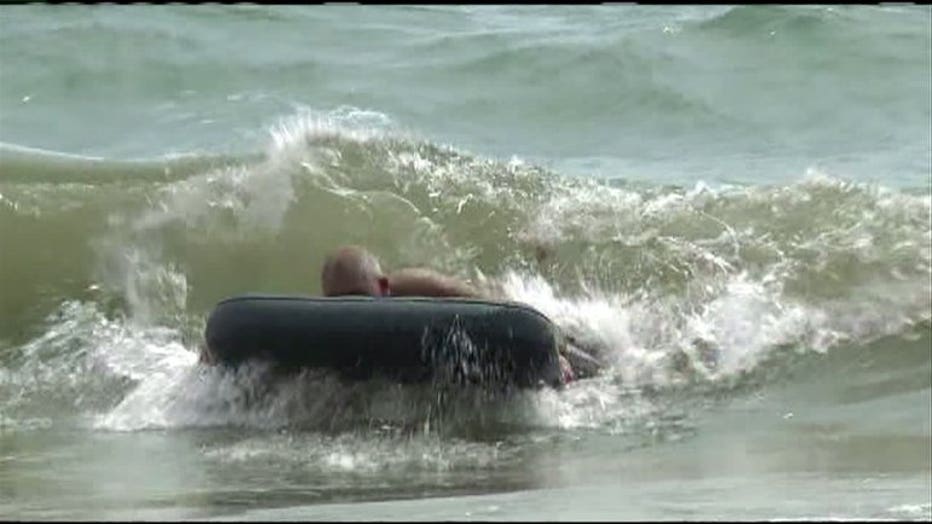 For some, the notice was familiar.

"I grew up in Port, so I`m very familiar with everything around here. I worked at the marina growing up in high school and stuff so wave warnings were a common thing," Steve Schmidt said. 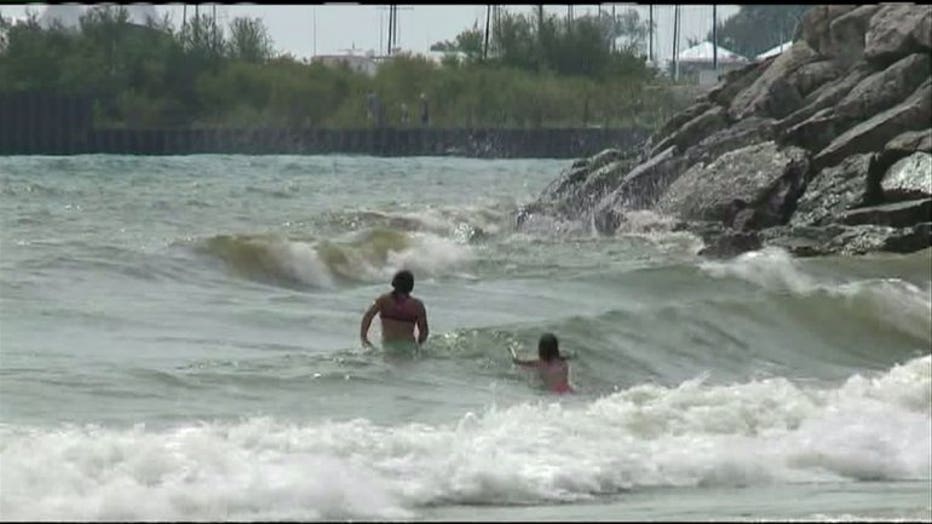 Others relished the rising tide. 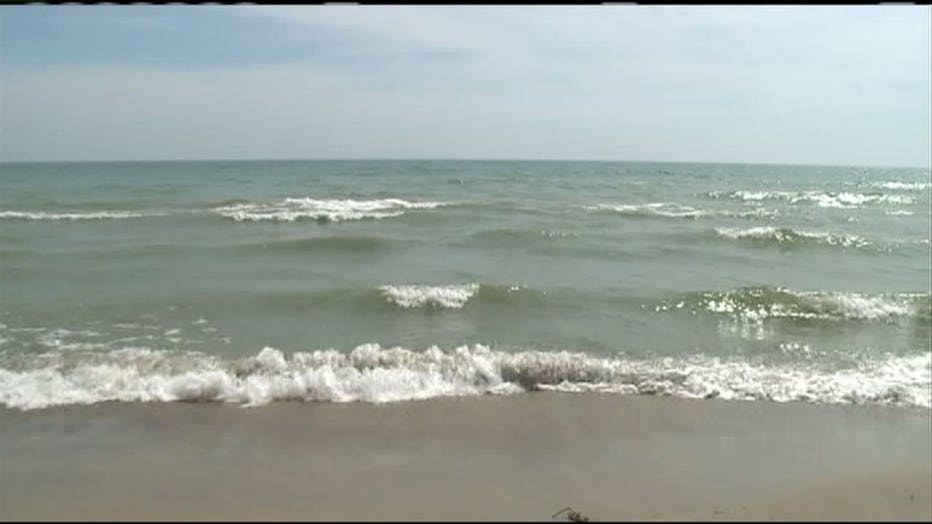 This, as the National Weather Service warned against thrill-seeking as well as complacency -- saying the waves could be life-threatening.

"They`re substantial. I definitely wouldn`t let our five-year-old out there by herself," Andy Adams said. 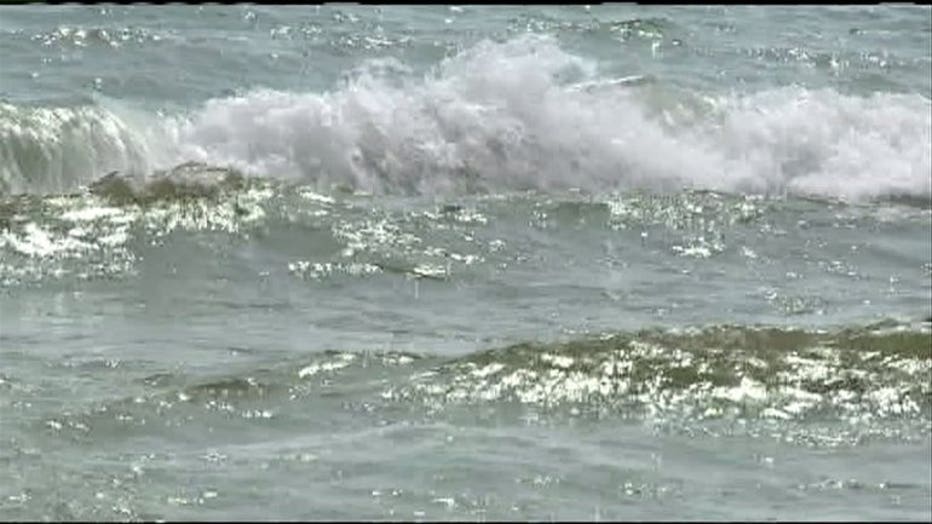 Even those who said they know the waters in Port Washington well said they were taking no chances with their family on Labor Day -- even if that meant sand castles instead of swimming.

"They`re not really big into the water anyway too much," Steve Schmidt said. 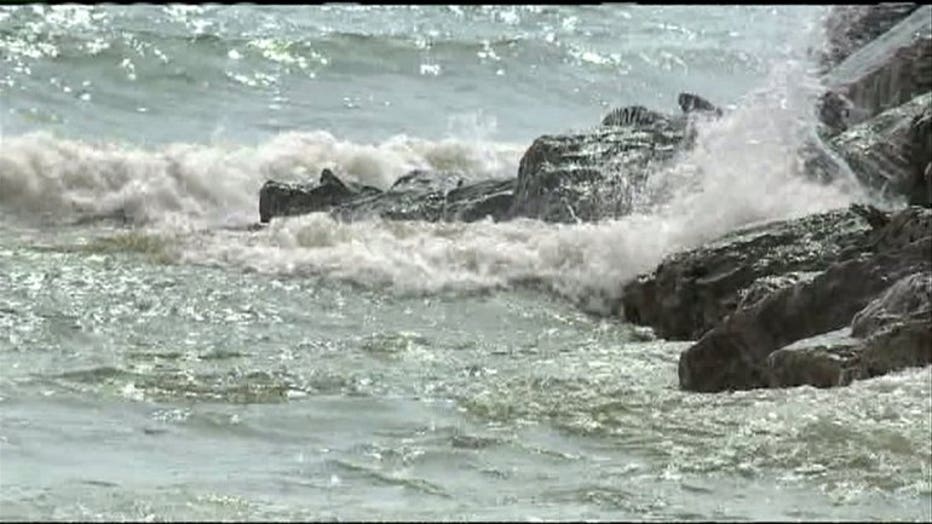 The Beach Hazards Statement went into effect Monday at 9:00 a.m., and will remain in effect until 11:00 p.m.

Many in Port Washington said they know all too well the power of the water. Nearly four years ago, almost to the day, a young man, just 15 years old, drowned after being swept into the lake. There is a memorial in the area in his honor.