Legendary Rock & Roll Hall of Famers The Beach Boys return to the Main Stage on Sunday, Aug. 6, co-headlining the "Surf & Soul" tour with three-time Grammy Award-winning Motown group The Temptations. All seating is reserved for this show. Tickets are $39 and $29. 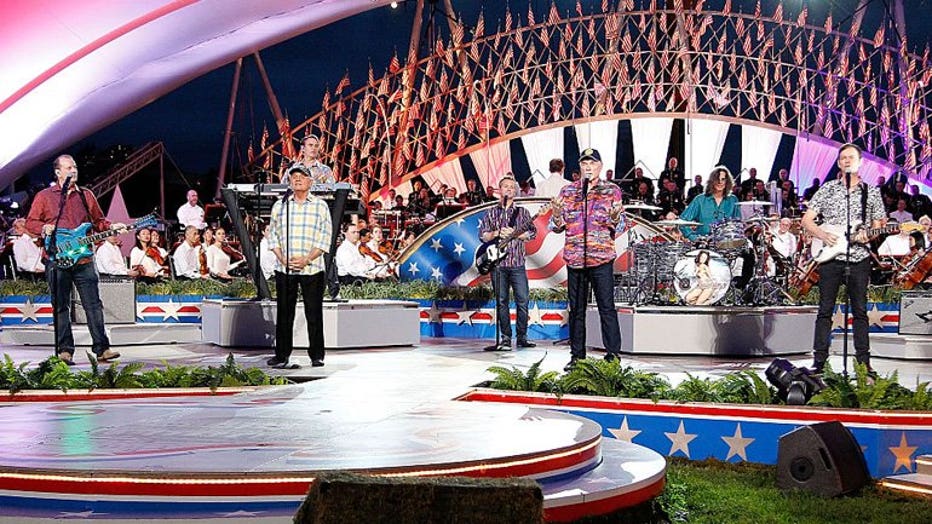 WASHINGTON, DC - MAY 29: The Beach Boys perform at the 27th National Memorial Day Concert on May 29, 2016 in Washington, DC. (Photo by Paul Morigi/Getty Images for Capitol Concerts)

Seventeen-year-old singer, songwriter, and actress Sabrina Carpenter will take the Main Stage on Friday, Aug. 11. All seating for the 7 p.m. show is reserved. Tickets are $35 and $25. 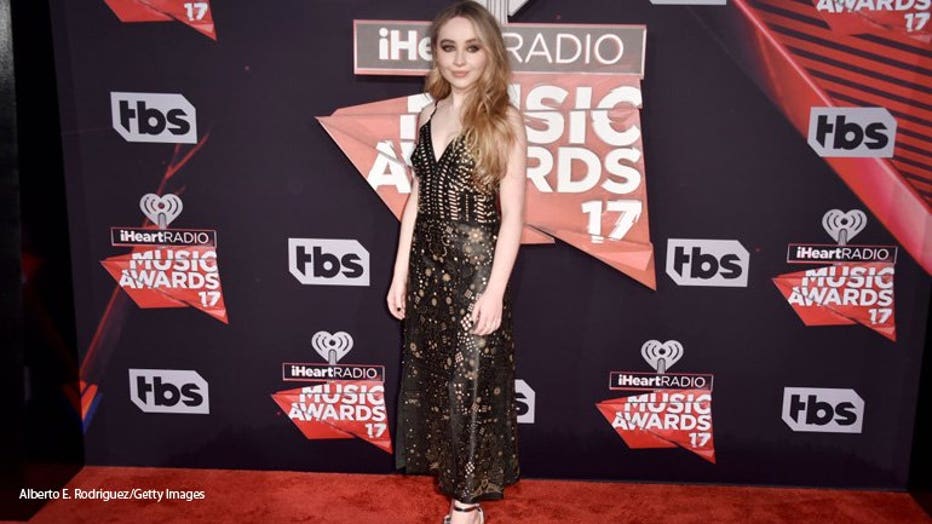 Country superstar Alan Jackson will bring his Honky Tonk Highway Tour to the Main Stage on Sunday, Aug. 13. All track level tickets for this show are general admission, with reserved seating beginning in the grandstand. Tickets are $49 and $39. 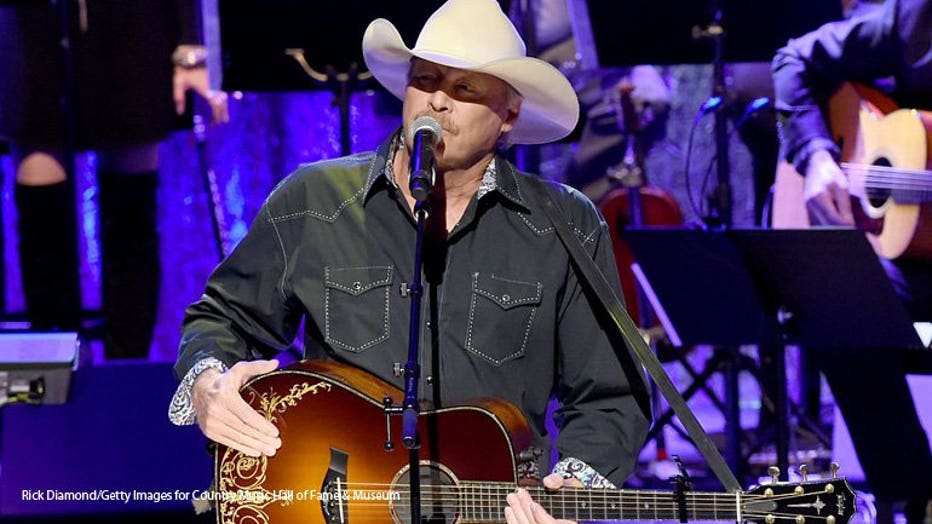 NASHVILLE, TN - OCTOBER 16: Alan Jackson performs 'On the Other Hand' to honor Randy Travis onstage during the 2016 Medallion Ceremony at Country Music Hall of Fame and Museum on October 16, 2016 in Nashville, Tennessee. (Photo by Rick Diamond/Getty

Tickets for all three shows go ON SALE Friday, April 7 at 9 a.m. at WiStateFair.com and the State Fair Ticket Office. Online tickets will have print-at-home and mail-order options, and service fees will apply. The State Fair Ticket Office is located at 7722 W. Greenfield Ave. in West Allis and is open 9 a.m. to 3 p.m. Monday through Friday. All Main Stage tickets INCLUDE FAIR ADMISSION when purchased prior to entering the Fair Park.