MILWAUKEE (WITI) -- Memorial Day weekend is the unofficial start to summer, and it's big for boaters! National Safe Boating Week ended on Friday, May 22nd, but during the days leading up to Memorial Day and on Memorial Day Monday, May 25th, it was all about enforcement for Coast Guard officials.

At the stern of the "Orion," Ken Michaelchuck and his granddaughters found themselves alone on the water on Memorial Day.

"Mostly marine police, the Coast Guard and a couple of fishermen. That was about it," Michaelchuck said. 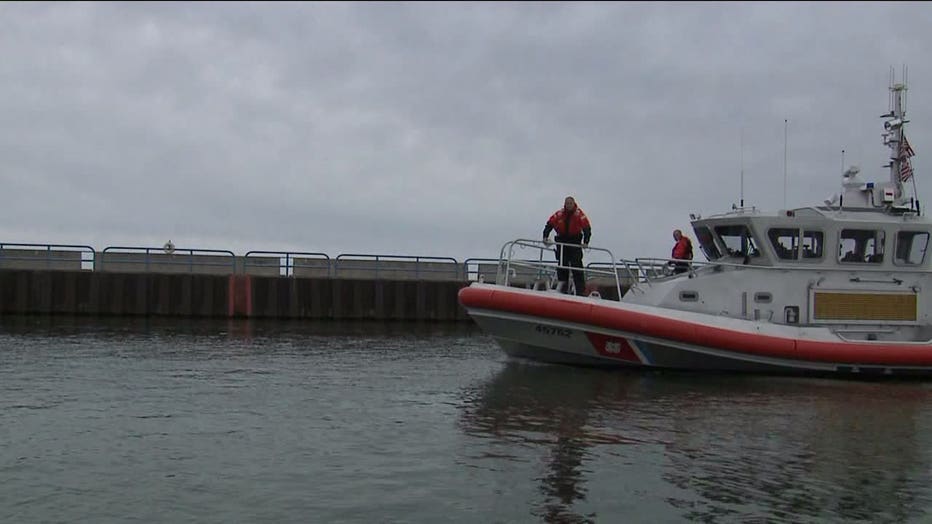 It may have been slow sailing on Memorial Day, but Coast Guard officials were hard at work leading up to the holiday weekend -- making sure boaters know the 'dos' and 'dont's' while out on the lake.

"Our main purpose is wear your life jacket. They will save your life," Eric Hopperdietzel with the U.S. Coast Guard said. 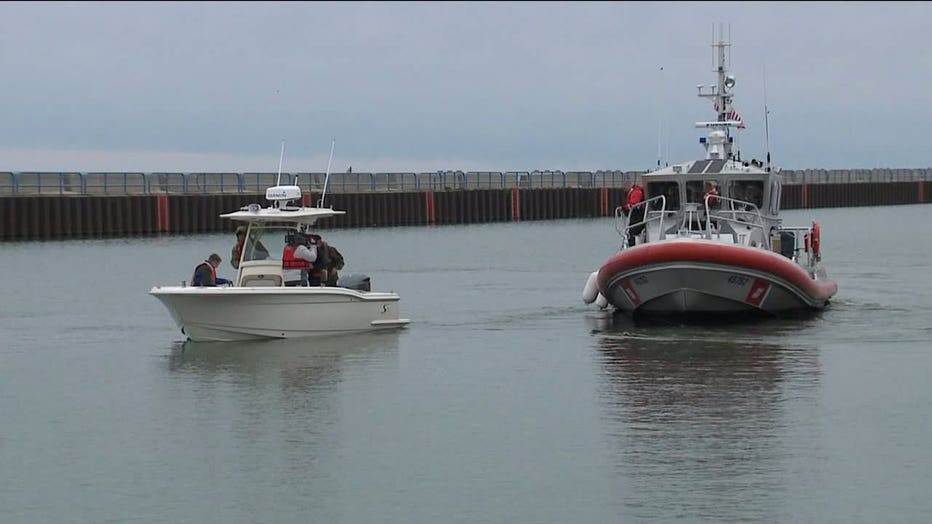 On a chillier afternoon last week, officials showed FOX6 News a mock boarding -- a demonstration for anyone getting on a boat as to what to expect if you're approached by the Coast Guard for a random safety check.

"If you become knocked unconscious and you don`t have a life jacket on, that`s how many of our drownings happen," Hopperdietzel said.

Across the country, officials say 610 boaters died on waterways in 2014. 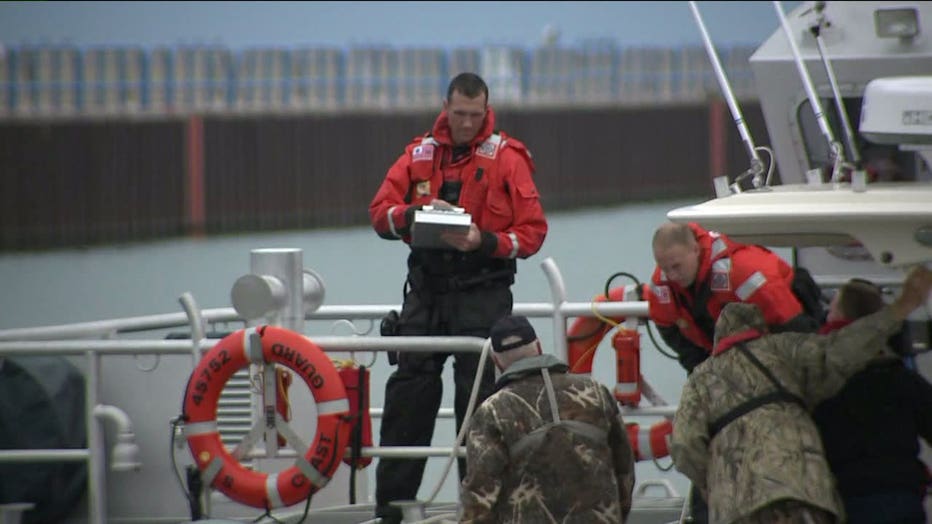 Coast Guard statistics show 78% of them drowned and the vast majority were not wearing a life jacket. But there are other things officials look for when running the safety check.

"You gotta make sure your gear on board is proper and it`s ready to go -- you know where all your gear is," Hopperdietzel said.

A floatation device that's able to be thrown and flares are must-haves.

Ken Michaelchuck and his granddaughters were having a picnic Monday.

"I keep my trusty fire extinguisher with me," Michaelchuck said. "You never know. I have never had a problem but you have to be prepared." 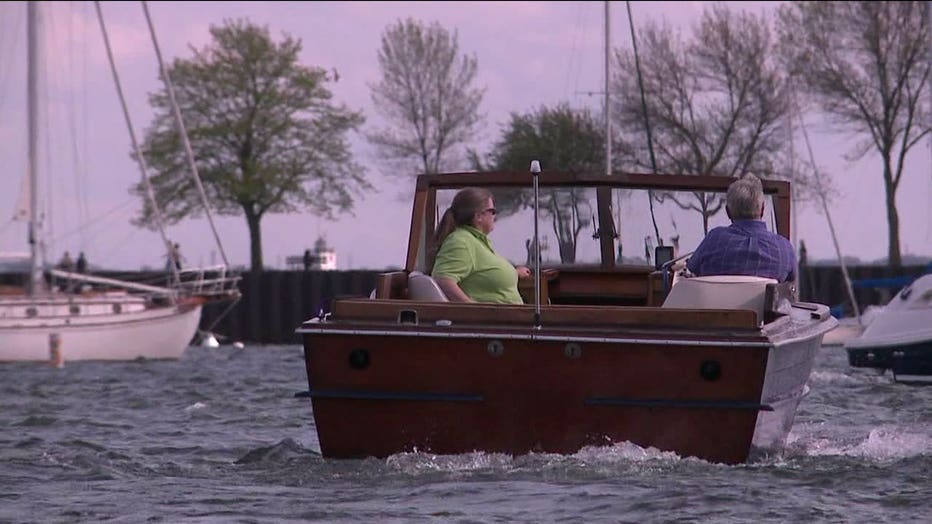