MILWAUKEE -- It is a crime that comes in with the cold. The Better Business Bureau (BBB) says this scam operates over the phone. While it happens throughout Milwaukee, the city's south side has been heavily targeted. 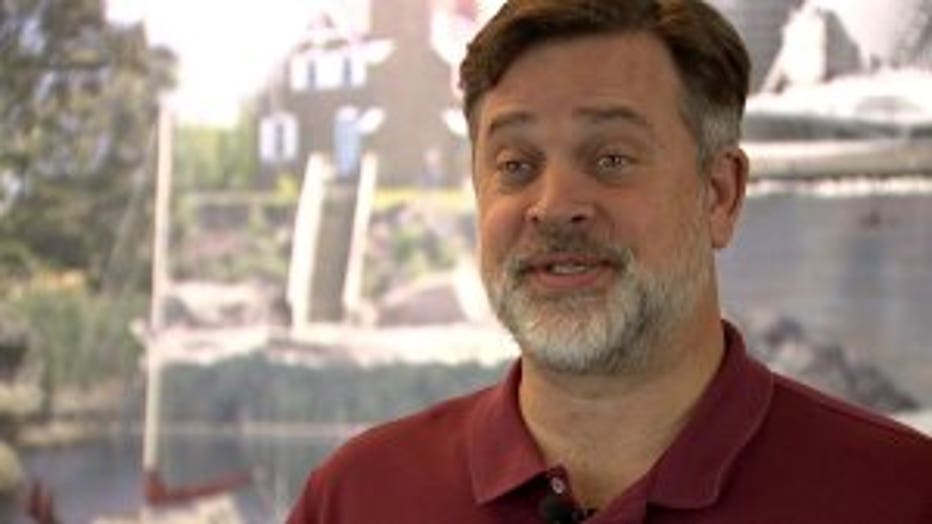 "Anybody that pays for heat is going to be affected by this scam. If you're a homeowner, a business owner, a renter in certain places," said Jim Temmer of the BBB.

Temmer said criminals claiming to be We Energies workers are targeting small businesses claiming their energy bill is long past due.

"They threaten to turn off your heat and you don't want that to happen," Temmer said. 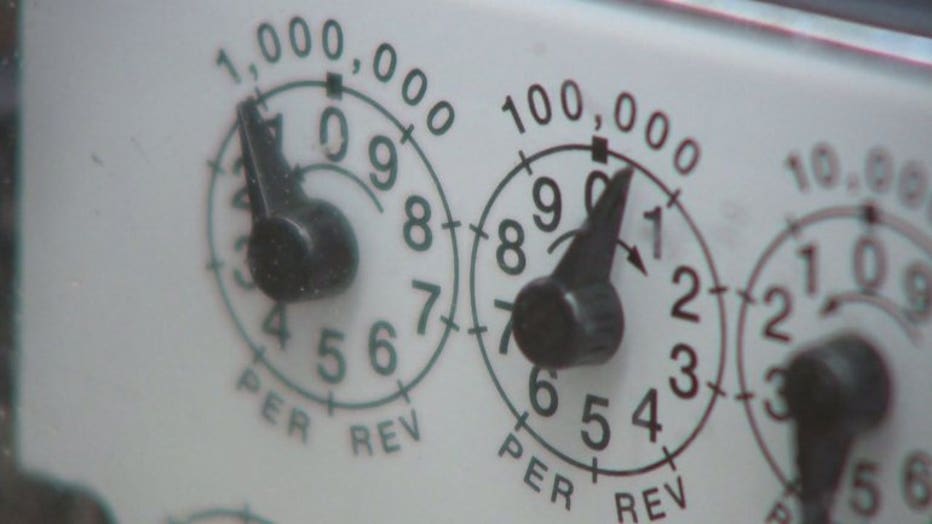 The caller demands money or they will kill the power.

"Maybe there is a legitimate problem with We Energies, but they are not going to ask for payment on a prepaid debit card," Temmer said. 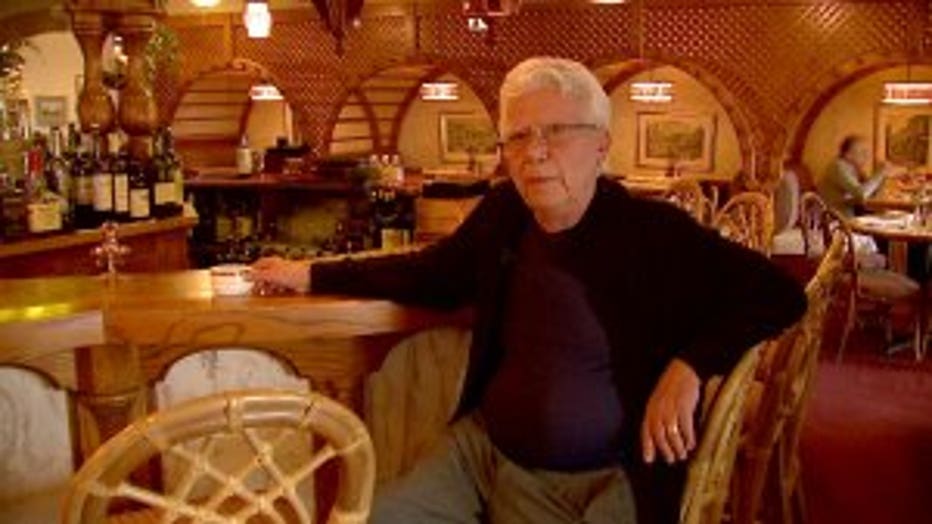 It is the exact call Antonio Ingrilli received at Caterina's at 92nd and Oklahoma in West Allis.

"They said I was behind on the bill and they were going to cut the electricity," Ingrilli said.

But the BBB says others in Milwaukee have fallen for the ploy. 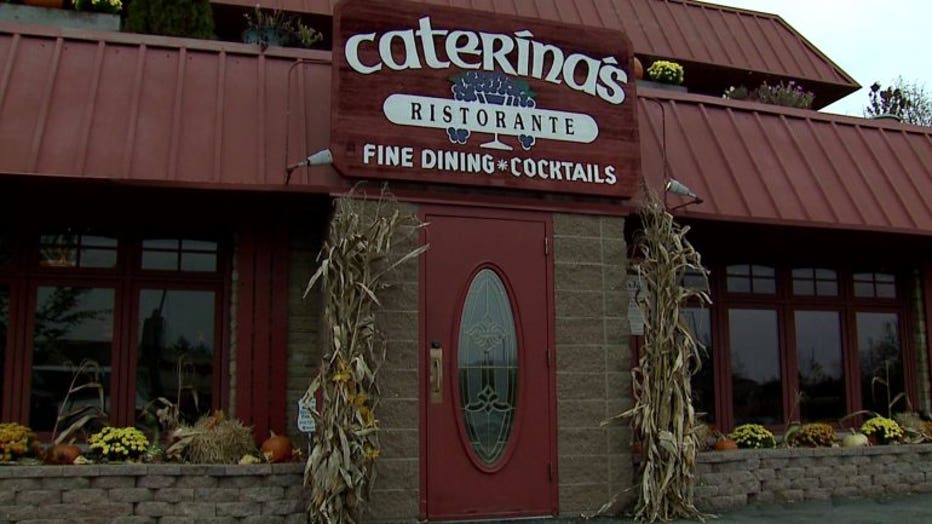 "We found this scam is prevalent in the Hispanic-speaking communities."

"We found this scam is prevalent in the Hispanic-speaking communities -- and they are using Spanish-speaking scammers," Temmer said.

Temmer said if you do get this call to contact the BBB and We Energies, but only after you hang up the phone. He also said if you are a small business owner, keep your guard up.

"They always pick the small places and not the chains," Ingrilli said.

According to the BBB, We Energies has received 600 reports of this particular phone scam.