Part of the governor’s order does allow local municipalities to use their own COVID-19 mitigation strategies, as long as they are stricter than his 25% capacity limit.

MILWAUKEE - Part of the governor’s order does allow local municipalities to use their own COVID-19 mitigation strategies, as long as they are stricter than his 25% capacity limit.

But the back and forth is making business owners even more frustrated and confused. 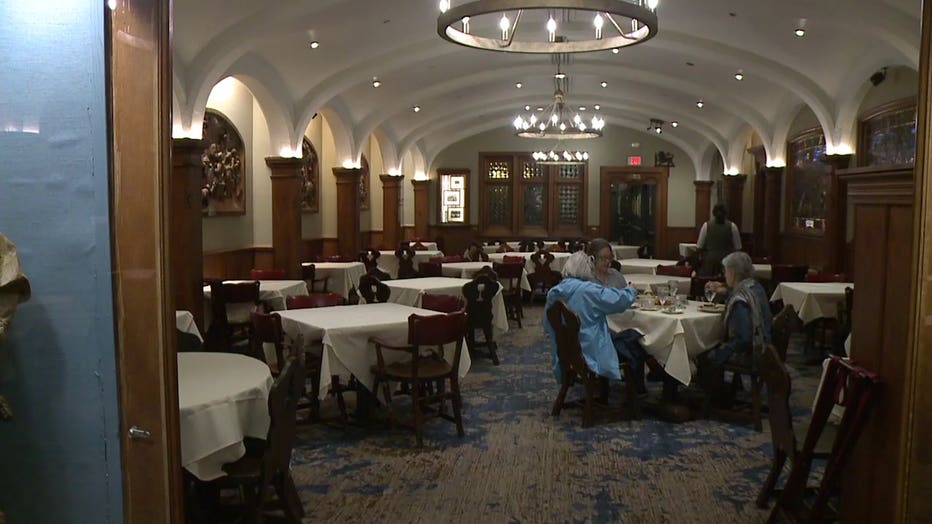 Mixed messages from local and state leaders on the first day of Governor Tony Evers' emergency order limits capacity to 25% inside public spaces.

Last month, the Milwaukee Health Department allowed bar and restaurant owners to submit a strenuous 80-point COVID-19 checklist for review in order to continue operating at full capacity amid the pandemic.

Thursday, Mayor Barrett says establishments with an approved plan are exempt from the governor’s order.

"We explained to him that bars and restaurants have stricter guidelines," he said.

While the governor’s office confirms they’ve been in touch with Barrett, in a statement to FOX6, Evers says he’s concerned about the city not abiding by the 25% capacity restriction and “… how it could affect Milwaukee and our state’s healthcare systems, especially given the rising number of hospitalizations we’re seeing.” 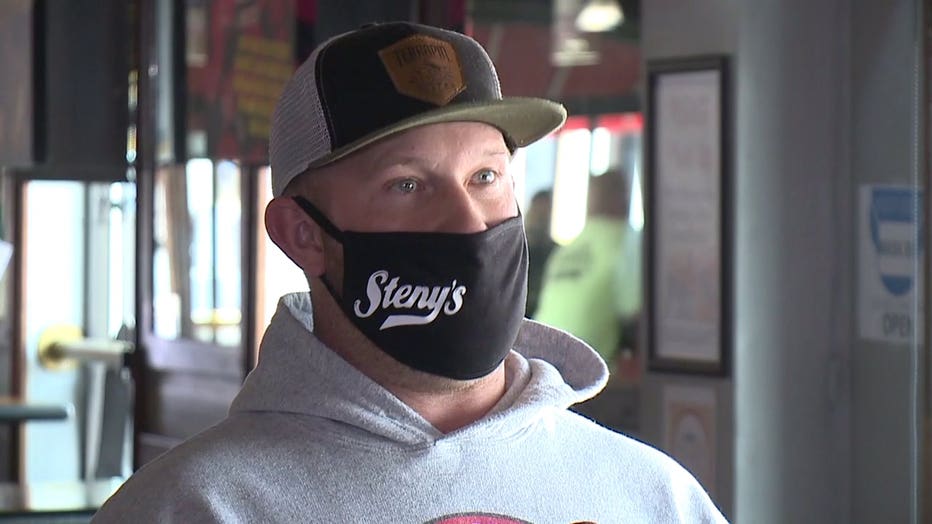 "We had to do a 58-point plan that took us almost a month to work on, just going over everything from cleaning, disinfectant, spreading out the tables, QR codes on the menus, to touchless bathrooms," Steny said.

On Tuesday, FOX6 caught up with Steny after the governor announced the order. He says the capacity restriction would have devastated his business even further.

"Unfortunately again, some changes are going to need to be made. I hope I don't need to lay people off. I hope I can just cut hours, that's it," he said.

Until he’s told otherwise, Steny says it’s once again back to business as usual, during these incredibly unusual times.

The mayor says bars and restaurants in Milwaukee without approved safety plans by the health department will have to follow the governor’s 25% capacity order.

A surge of coronavirus cases in Wisconsin and the Dakotas is forcing a scramble for hospital beds and raising political tensions, as the Upper Midwest and Plains emerge as one of the nation’s most troubling hot spots.