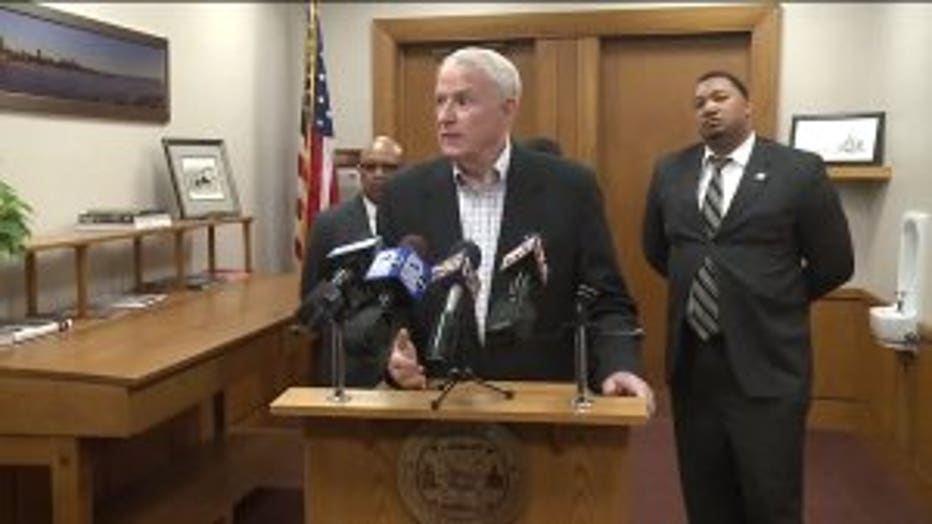 MILWAUKEE -- Mayor Tom Barrett's critics are questioning a potential pay raise of more than $37,000 for the mayor's nominee to lead Milwaukee's Fire and Police Commission.

Barrett has nominated La Keisha Butler, a city lobbyist, after the commission's former executive director resigned under pressure from Barrett in late April. The Milwaukee Common Council is deciding whether to increase Butler's maximum potential pay, a move described as "outrageous" by some and necessary by others. 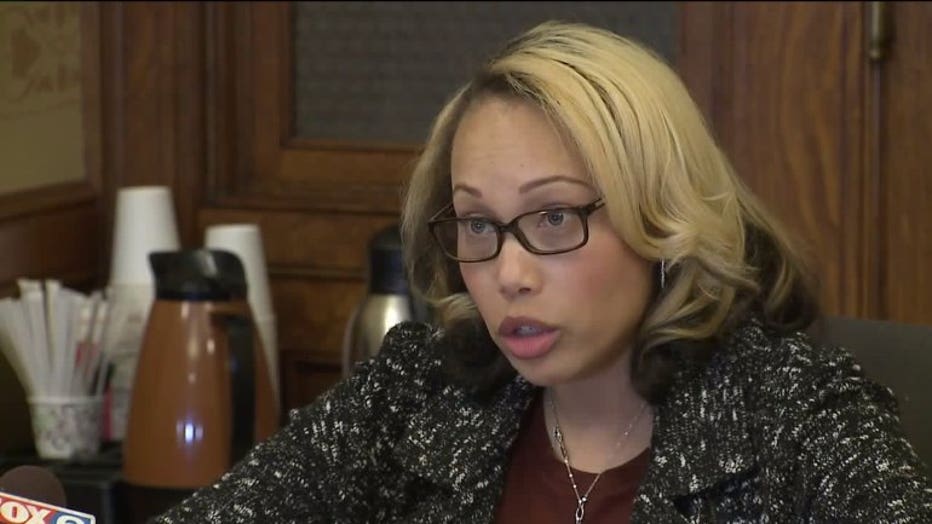 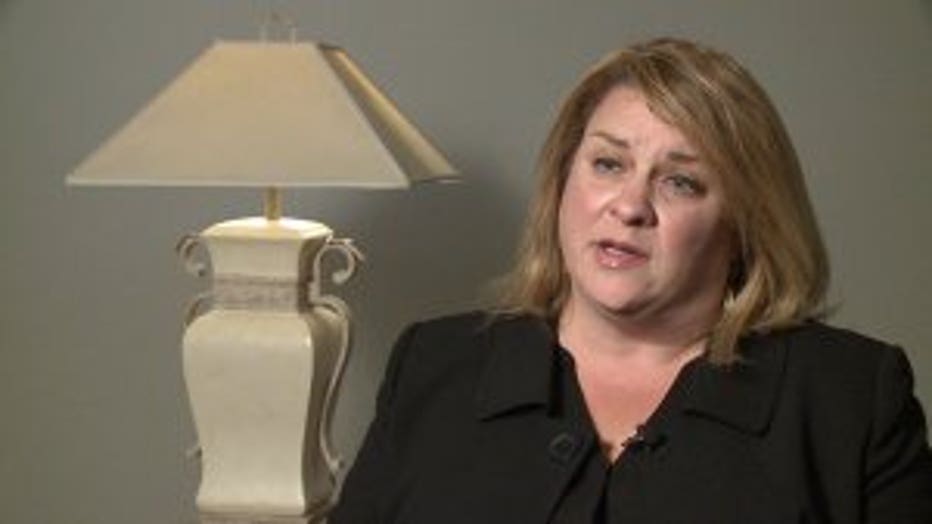 "I think the question is, you're looking at almost a 40 percent raise," said state Rep. Janel Brandtjen, R-Menomonee Falls, who has fought unsuccessfully in the Legislature to strip power over the FPC from Barrett. "I think that would make a lot of people say, 'wait a minute.'"

The council's Finance Committee on Wednesday, May 2 advanced a proposal allowing the city to hire Butler at a $145,381 salary, the amount that former executive director MaryNell Regan made before she resigned in April.

The current limit for an incoming FPC executive director is $128,765 a year.  Butler's current city salary is $107,999, said Jodie Tabak, a spokeswoman for Mayor Barrett. 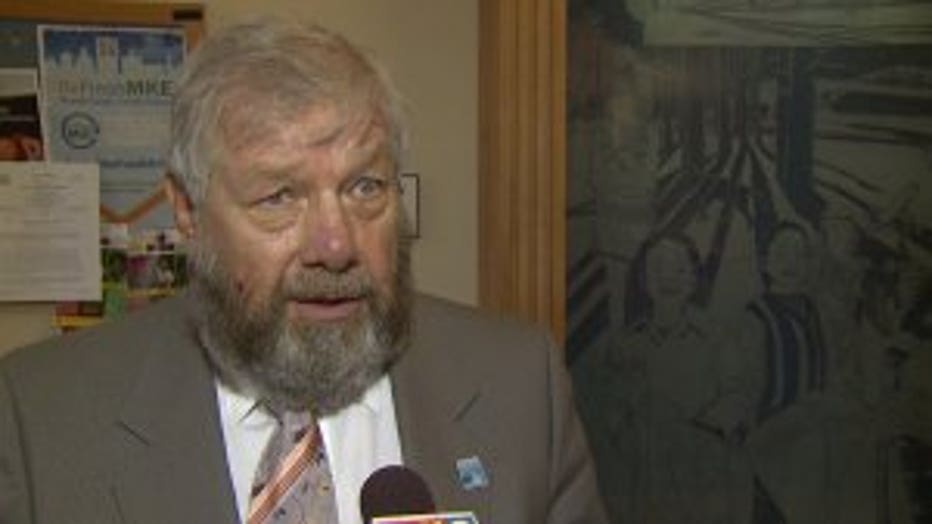 "The mayor is comfortable the salaries in the pay range are comparable to the salary received by the past executive director of the Fire and Police Commission," Tabak said in an email.

Alderman Terry Witkowski said the city should be allowed to pay Butler the same amount as Regan.

"If you're trying to retain somebody like that here, we're falling behind," said Witkowski.

Two people will determine what to pay the new executive director: the head of the city's Employee Relations department and Alderwoman Milele Coggs. Coggs chairs the council's Finance Committee.

Coggs said neither she nor other council members initiated the proposal to increase the maximum pay. 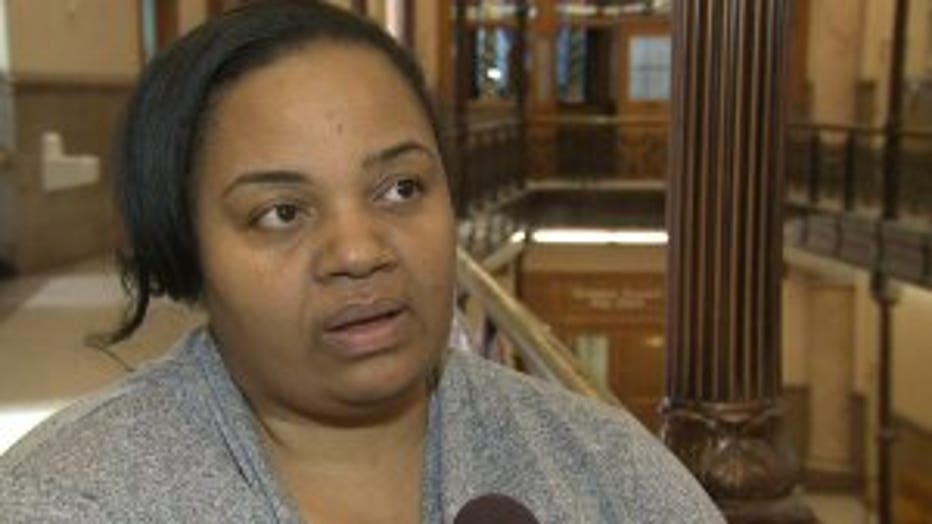 "It (Butler's salary) hasn't come before me yet, so I can't tell you how I would vote on that," Coggs said. She said she didn't know whether $145,381 was appropriate for the commission's executive director.

Alderman Bob Donovan, who criticized the ouster of Regan, said increasing the maximum pay for the incoming executive director would be "outrageous."

"Somebody in my opinion would need to have to prove themselves in that position for a period of years before I would even consider paying that kind of money for that position and what the responsibilities are," Donovan said.

The full Common Council still would have to sign off on the potential pay increase. Butler's nomination is also subject to council approval.