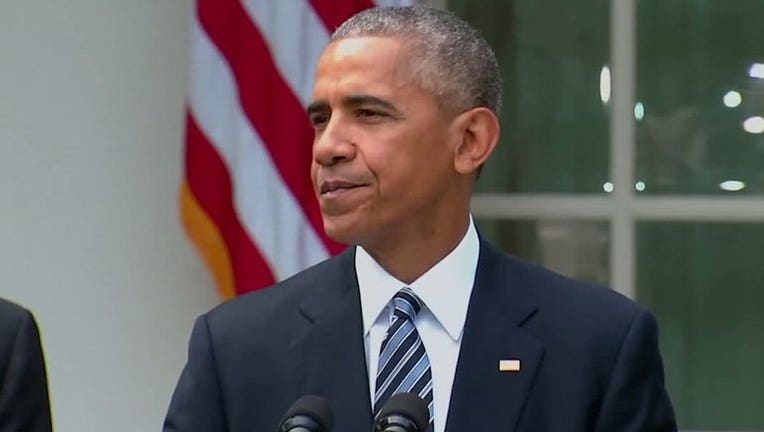 MILWAUKEE - Former President Barack Obama will be in Milwaukee on Saturday, Oct. 29 to campaign for Wisconsin Democrats.

The election is Nov. 8. According to the Democratic Party of Wisconsin, Obama will campaign for Barnes, Gov. Tony Evers and Attorney General Josh Kaul – all of whom are on the ballot.

In the new Marquette Law School Poll of Wisconsin, released Wednesday, Oct. 12, Republican U.S. Sen. Ron Johnson strengthened his lead over Barnes. The governor’s race is tightening with Evers ahead of Republican challenger Tim Michels in the tossup race.

Johnson is supported by 52% and Lt. Gov. Mandela Barnes is backed by 46% of likely voters. Johnson was ahead in the September poll, with 49% to 48% for Barnes. In August, Barnes led the race. 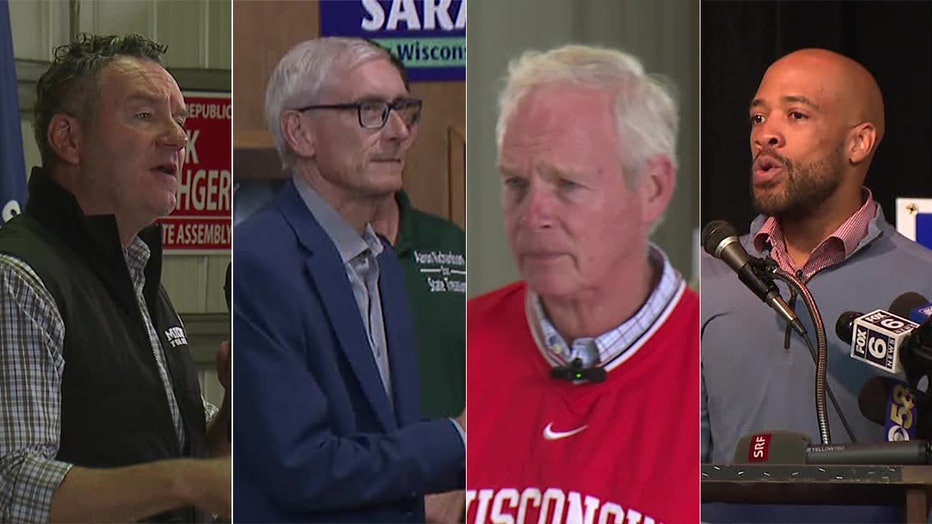 As for the governor's race, it is a tossup: 47% of likely voters say they support Evers, to 46% backing Republican Tim Michels.

Evers' lead has shrunk. In September, 47% said they were supporting Evers, while 44% wanted Michels.