RACINE -- As two men slept in a Racine home early Sunday, Nov. 10, fire burned above them. They told FOX6 News they were grateful to be alive after a stranger called 911, and firefighters jumped into action to save them.

The Racine Fire Department responded to the area near 19th Street and Arthur Street for a reported fire on the roof of a residence around 3:30 a.m.

Roy Nantu said he was sound asleep at the time -- waking up to firefighters pounding on his door, telling him and his friend to leave. 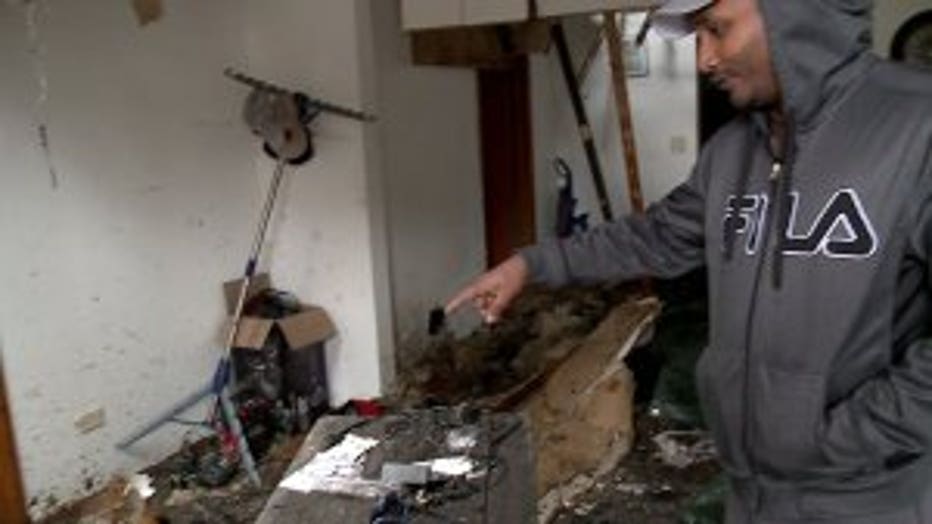 "As you can see on the floor, it is all from the roof," said Nantu.

FOX6 News found a thick layer of blackened rubble and ash on the floor of Nantu's home, and a gaping hole in the ceiling, where fire consumed his ceiling -- allowing the light of day to shine in.

"This place is going to take maybe a year or so to get fixed," said Nantu.

Nantu and his friend were jolted from sleep. 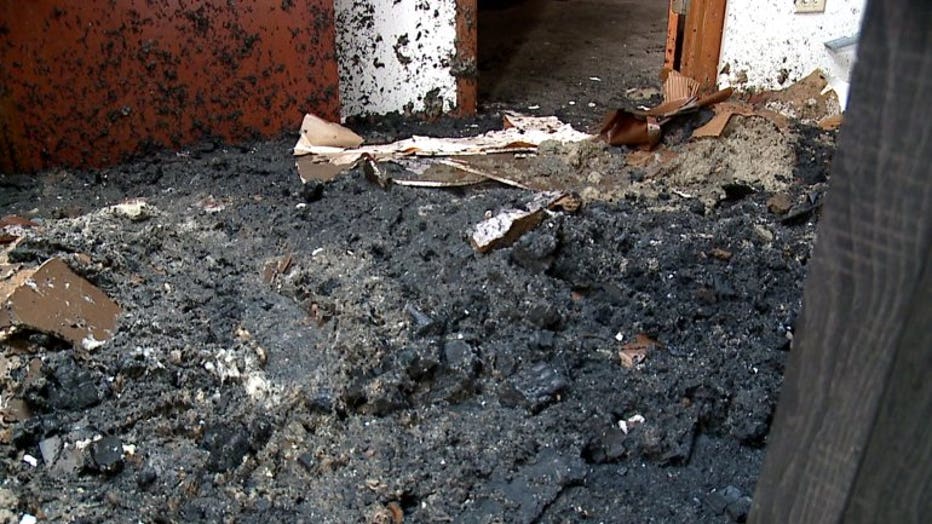 "People banging on my door like, really hard," said Nantu. "I was scared."

It was firefighters -- ordering them to evacuate.

"When I came outside, I saw the fire up there going up," said Nantu. "It spread really quick." 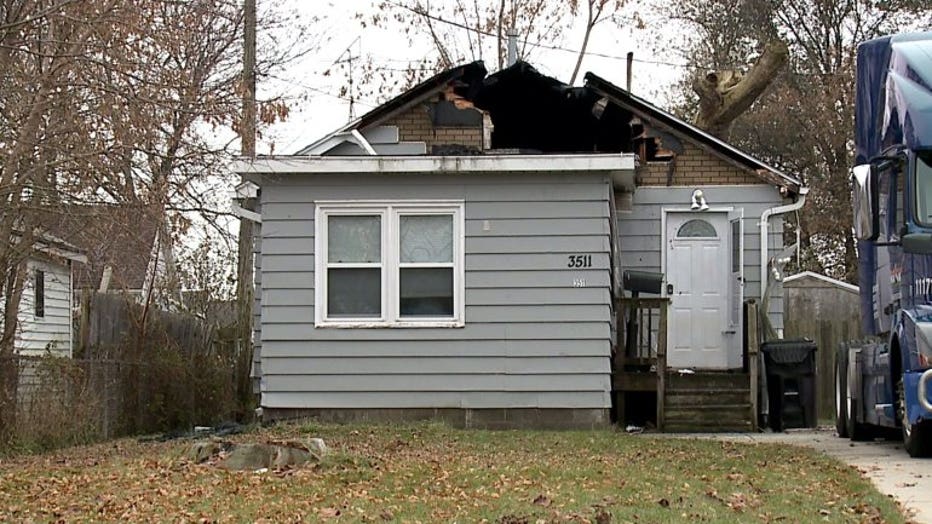 An investigation revealed the fire started in the ceiling above the doorway to the main bedroom -- the result of an electrical issue.

Nantu said he works in transportation, and tarps covered valuable items for his job. 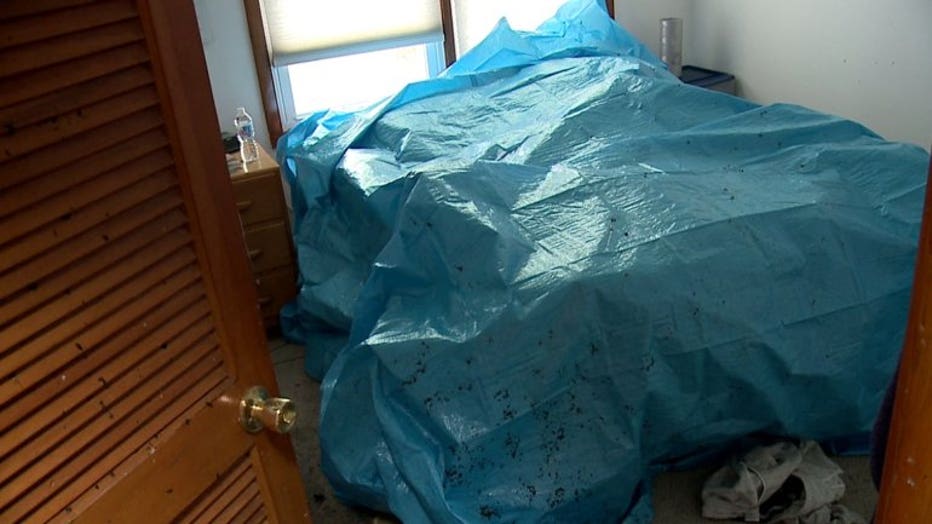 No one was hurt in this fire, and the Red Cross responded to assist the residents.

"Thankful to everybody," said Nantu. 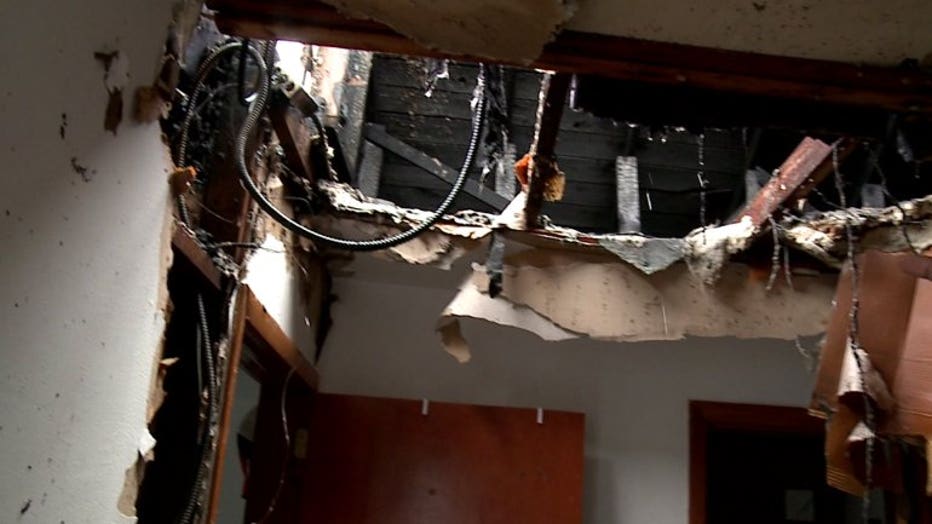 Nantu said someone passing by noticed flames and called firefighters -- indicating whoever that person was likely saved his life.