Back the Badge rally

Back the Badge rally

KENOSHA -- Hundreds of people gathered in Kenosha on Saturday, June 27 to show their support for the men and women working in law enforcement.

Amid the ongoing calls for police reform and an end to police brutality nationwide, Kenosha's Civic Center Park was a soundboard of law enforcement support during Saturday's demonstration. 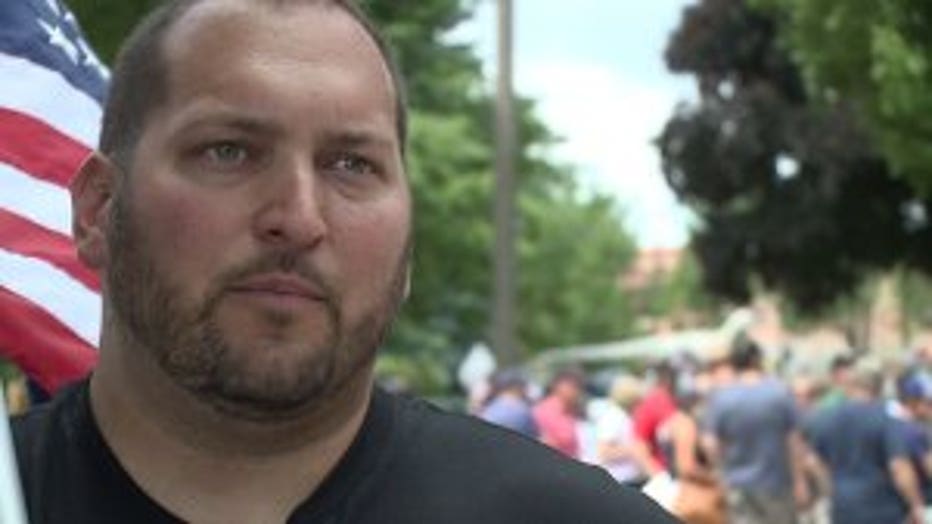 People, like Dreu Viola, gathered -- eager to show they don't want to defund the police. They'd rather defend them.

"They're the ones going out there protecting us, answering these calls, going into harm's way. And we want them to know we support them all the way, and we don't think they're out there with any ill intent," said Viola. 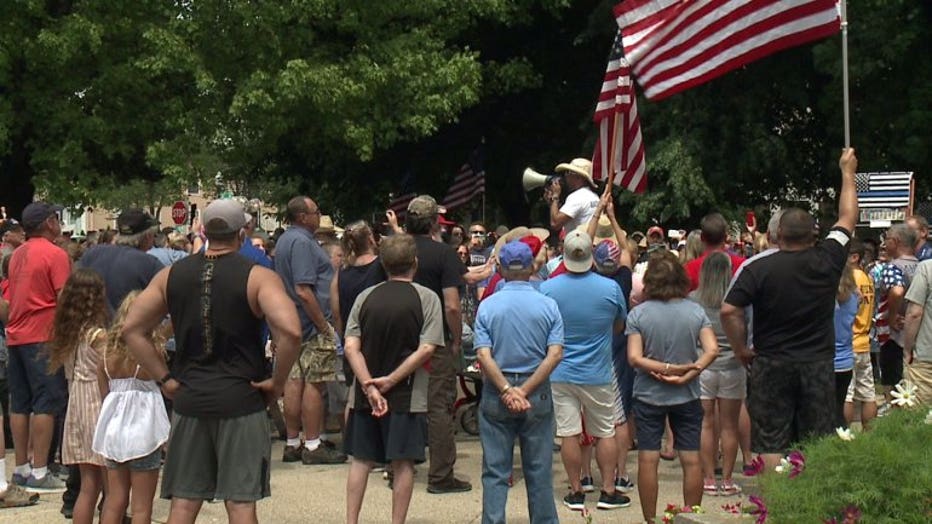 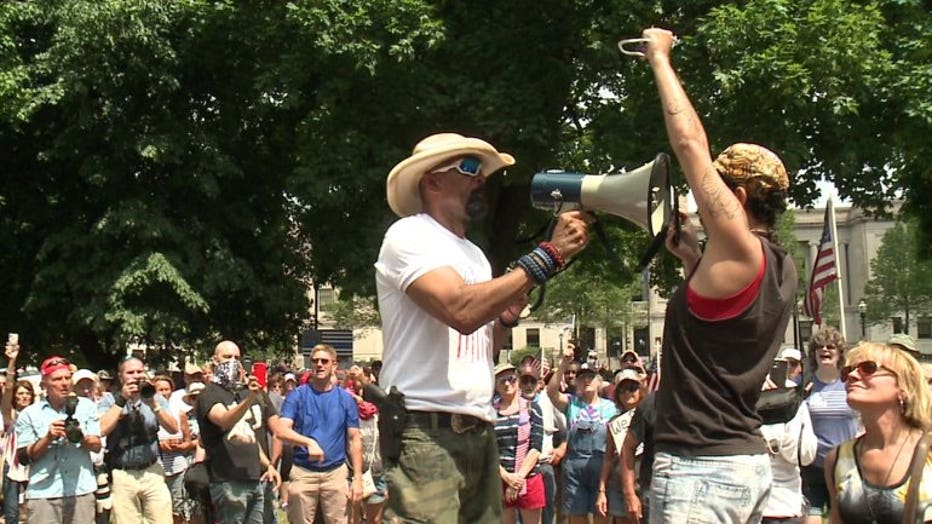 Clarke's presence at the rally was met with opposition. His speech was interrupted by one protester, and a group organized by Brian Little gathered across the street.

Little said the protest had little to do with the rally's focus -- citing a good working relationship with the Kenosha Police Department. 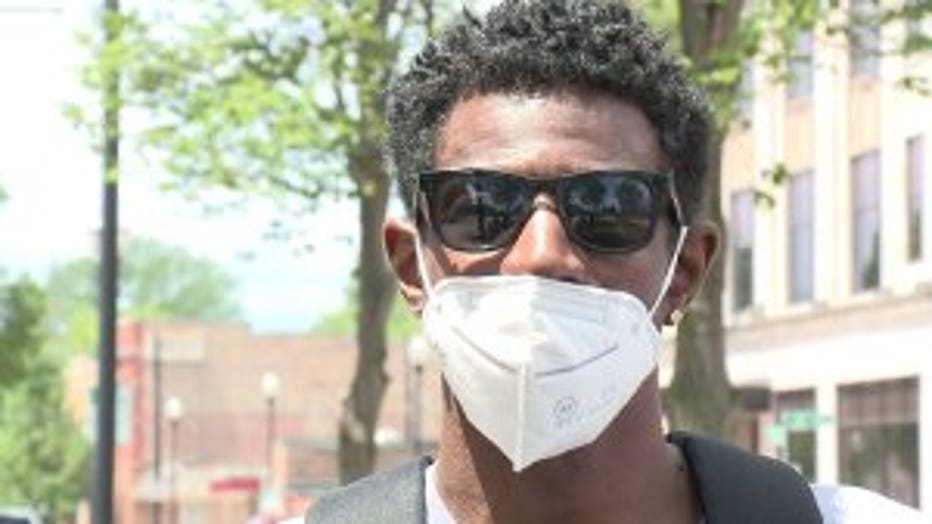 "They're doing a good job," said Little. "They could do better, but we don't want David Clarke coming down here and really stirring up what we have going on."

Little also said there is no room for hate in Kenosha as the community looks to better the bond between its people and those who protect them.

Kenosha police said one person was detained as part of a minor fight among supporters and protesters before the event began and that the investigation into what happened is ongoing.