B-25 on displayed needs repairs

B-25 on displayed needs repairs

MILWAUKEE -- The display that greets you at Mitchell International Airport now sports a broken wing -- and it has nothing to do with vandalism. 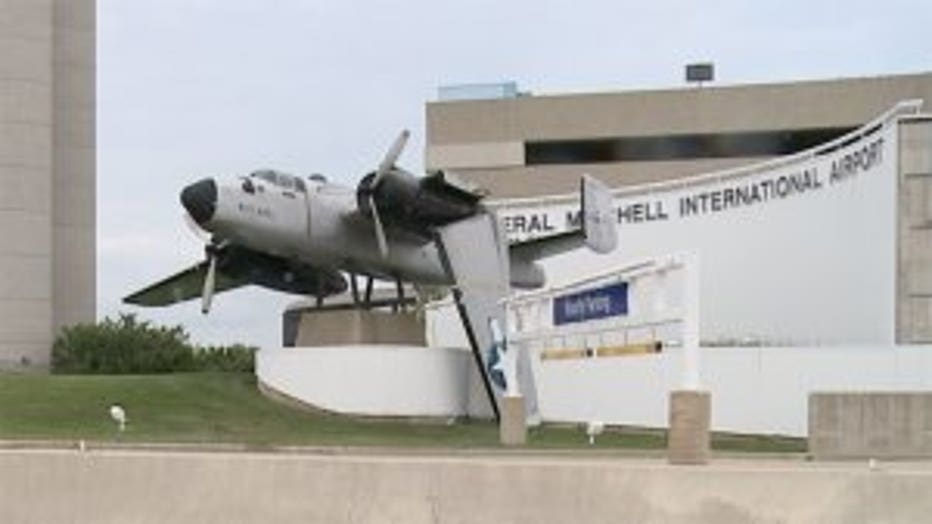 The long-retired B-25 military aircraft is definitely a bit lop-sided right now. Heavy snow caused damage to the wing on April 16. The wing failed due to the aircraft’s age, the weight of the snow, and constant exposure to harsh weather.

The plane has been on public display at Mitchell International Airport since approximately 1959. Once looking like it could soar the skies, now it looks like a big broken toy. 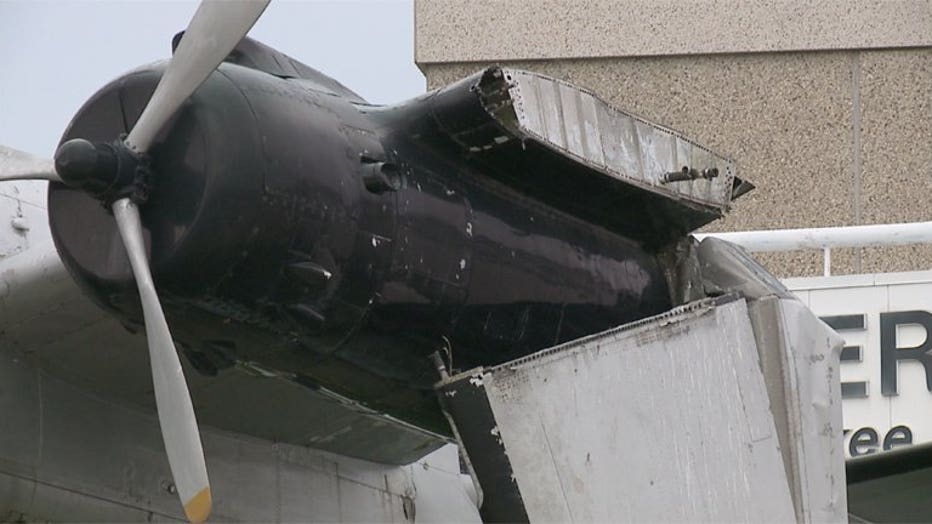 Colleen O'Donnell noticed the plane while arriving at the airport. FOX6 News caught up with her at the airport's Gallery of Flight Aviation Museum.

"I've always had an interest. So anytime there's a plane around like that I always take notice," O'Donnell said. 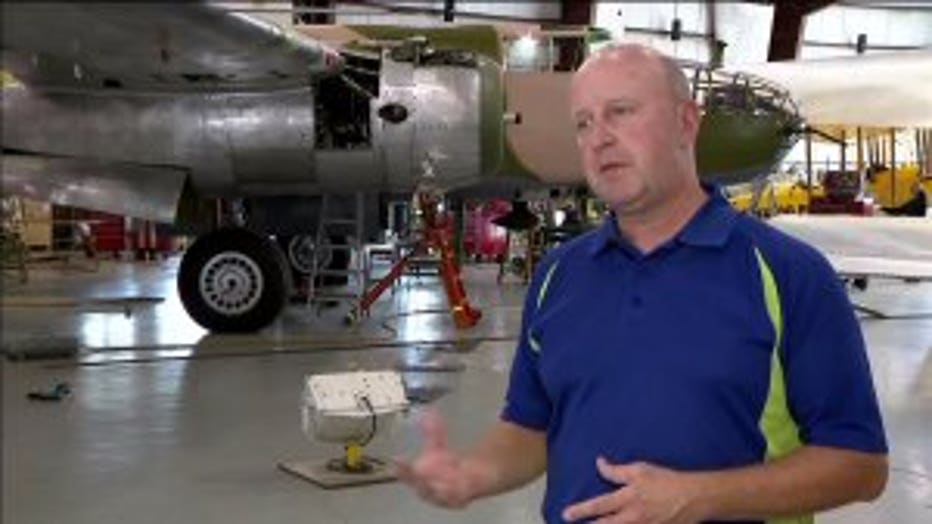 Dick Knapinski, spokesman for EAA in Oshkosh, said the airport contacted the EAA for recommendations for restoring the old aircraft. He said repairs are not difficult, just time-consuming.

"You're dealing with a specialized aircraft, an aircraft that may be as much as 70, 75 years old," Knapinski said. "And one of the big things is finding parts, fabricating parts that fit back in. So, it's time-consuming. It's complex. But it's certainly something that can be accomplished." 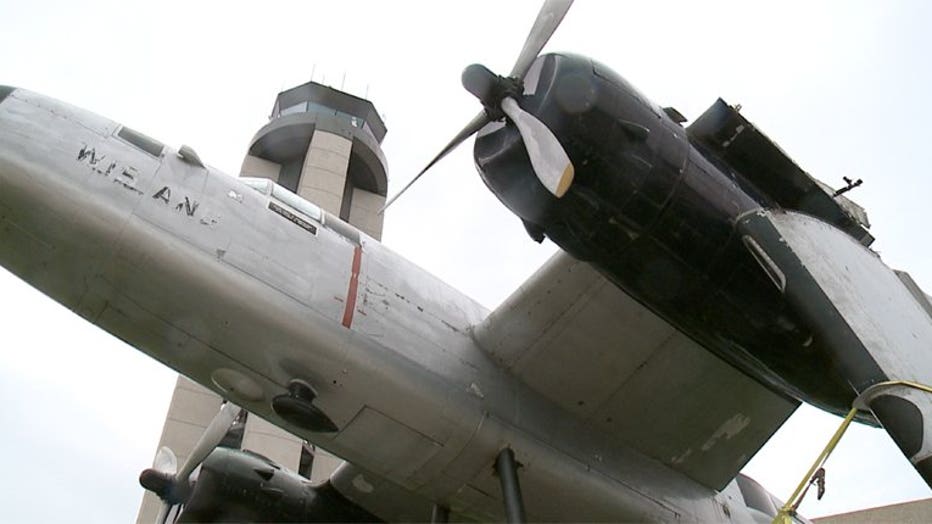 The project is expected to be completed within several months.

The B-25 is owned by the United States Air Force Museum in Dayton. It is on permanent loan to the airport.