The report underscores the Department of Corrections' ongoing struggle to find enough people willing to deal with inmates for relatively low wages. Agency Secretary Kevin Carr said in a letter to auditors that unless the agency can get control of vacancies things probably won't change.

"Until the vacancy rates of our institutions are decreased, overtime will continue to be the reality for many employees." he said. 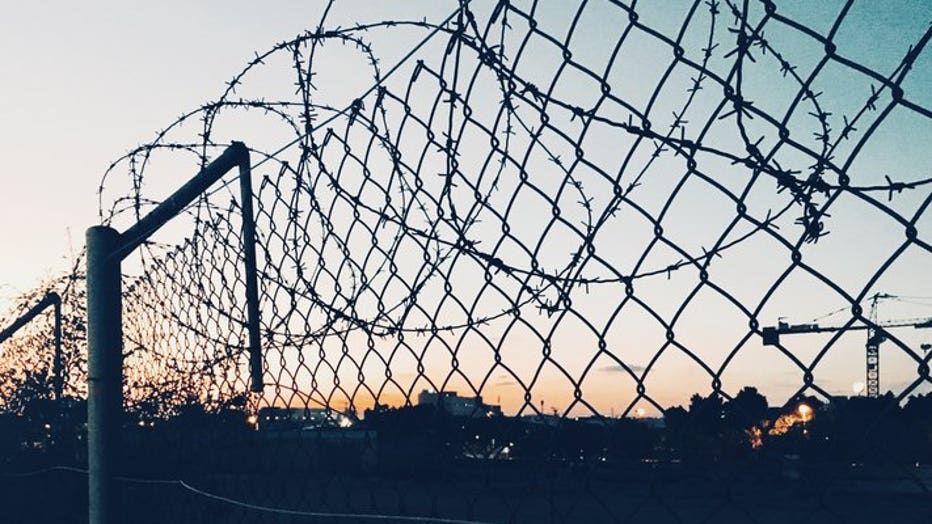 Playing into the overtime hours are turnover and a failure to fill vacancies.

Auditors found the turnover rate for guards grew from just under 18 percent in 2013-14 to 26 percent in 2017-18. Turnover was highest in maximum security prisons, with Columba Correctional Institution seeing the largest spike of about 25 percent from 2013-14 to 2017-18.

The report also shows that DOC is struggling to fill empty positions. The vacancy rate for security personnel, including guards, more than doubled over the five fiscal years, from 6.7 percent to 14 percent. As of June 2018, the end of the 2017-18 fiscal year, four prisons had vacancy rates of 20 percent or higher. Three of them were maximum security institutions. The other was a minimum-security prison. 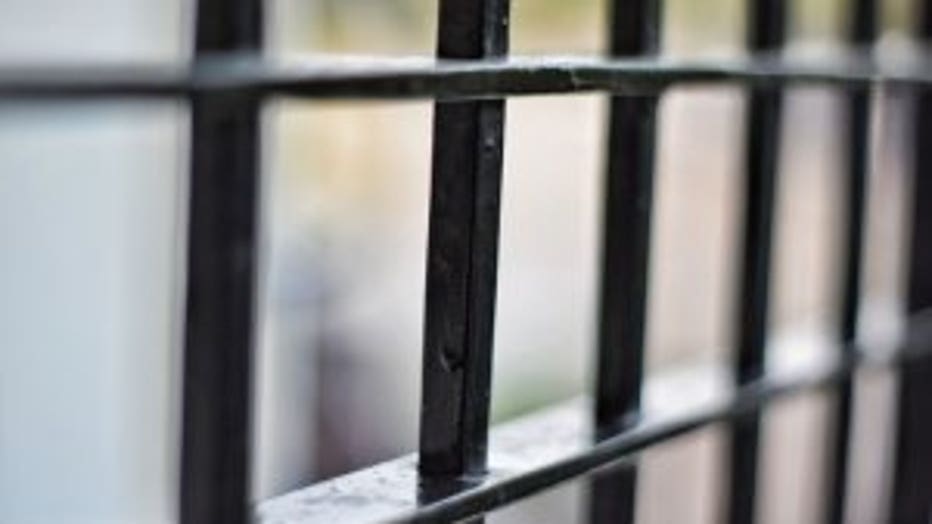 The report notes that perceptions that prison jobs aren't safe and low pay are likely fueling the turnovers and vacancies.

More than 300 inmate-on-employee assaults or attempted assaults in each of the five years, with a high of 367 in 2015-16. As for wages, the report found Wisconsin's $16.32 an hour wage for entry-level guards in August 2018 was the second-lowest among seven Midwestern states, higher only than Indiana's $16 an hour. The average entry-level pay among the seven states was $18.35 an hour.

Democratic Gov. Tony Evers' state budget calls for spending an additional $23.8 million to implement a pay progression system for guards, sergeants and psychiatrists within DOC and the state Department of Health Services. The report notes that the budget doesn't specify amounts. Raising the starting wage for Wisconsin guards to $17.90, the median starting wage for guards in surrounding states, would cost about $30 million, the report indicates.

Earlier this week Evers gave temporary raises of up to $5-an-hour to workers at six prisons. The Milwaukee Journal Sentinel reports guards and sergeants at Columbia, Dodge, Green Bay, Taycheedah and Waupun correctional institutions as well as at the Lincoln Hills youth prison.

DOC is attempting to retain workers through training academies at six institutions where guard applicants work alongside guards and job fairs at its prisons, auditors noted.

They recommended DOC evaluate the effectiveness of the training academies, job fairs and potential pay progressions and report findings to the Legislature's Joint Audit Committee by March. Carr said in his letter he looks forward to providing the committee with details on the agency's follow-up to the report.

Sen. Robert Cowles, R-Green Bay, co-chairman of the audit committee, said in a statement that DOC needs better data to determine the effectiveness of its worker retention programs.

"The goal is still to reduce staffing vacancies, turnover and instances of excessive overtime," he said. "Doing this would not only result in cost savings, but ultimately a safer work environment."