RACINE COUNTY (WITI) -- A 74-year-old Racine woman is charged, accused of stealing more than $680,000 from a client for whom she served as an accountant. 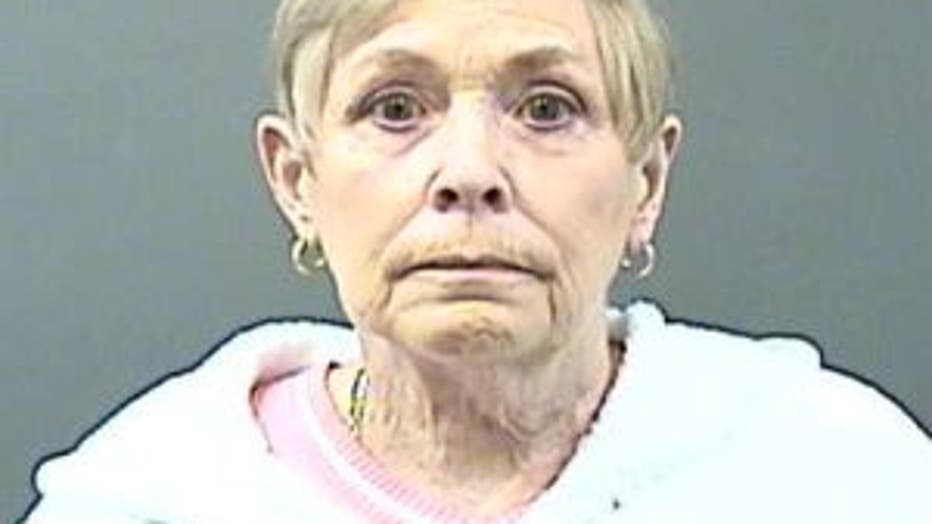 In June of 2014, Racine police spoke with a woman who owns "Chu Crew Orthodonics" with her husband -- located on S. Sunnyslope Drive in Mount Pleasant. That woman reported that her company used the accounting firm of Harmann & Crossett S.C. -- located on Mariner Drive in Mount Pleasant. The woman reported Joyce Sakach was responsible for the day-to-day accounting work for Chu Crew Orthodonics.

Police say Sakach would obtain signatures for checks from the company's owner or a doctor in order to pay bills.

Police say Chu Crew Orthodontics was a vendee of a company called ORMCO based in Anaheim, California. They say in December of 2006, Sakach opened a bank account at Chase Bank for a false company called ORNCO. Then, police say Sakach continued to create checks for the Chu Crew TCF account made out to her fake company.

Sakach was obtained fraudulent signatures from Chu Crew in order to deposit the checks made out to ORNCO into an account that she, herself was the only owner of. Records from the fictitious ORNCO account show that there are deposits for the exact amount of checks written on the Chu account the same day or within days after each check was written, according to the complaint.

Checks written on the ORNCO account were made out to and signed by Sakach. Police say Sakach used them at places like Kohl's Department Store, Time Warner Cable and other credit card companies where Sakach had accounts. In addition, ATM withdrawals were made at 172 W. Canal St. in Milwaukee, which is the Potawatomi Casino, and at the Treasure Island Casino in Las Vegas, Nevada.