MADISON -- A new audit shows huge cost overruns at the Wisconsin Department of Transportation, with dozens of projects costing double or triple their original estimates. 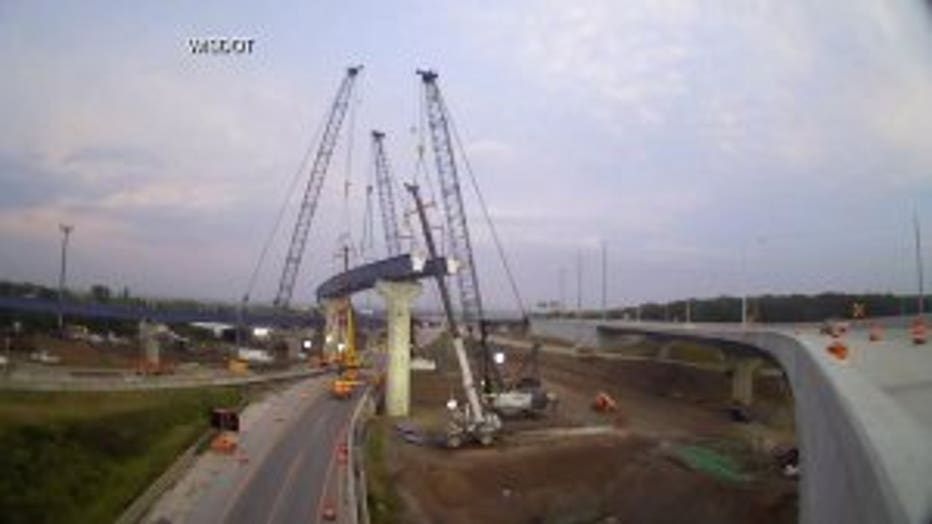 The Legislative Audit Bureau report finds that estimated costs for 19 major projects completed between 2006 and 2016 were $1.5 billion, double the initial projection. The audit also finds that the estimated costs of 16 ongoing major highway projects have increased by $3.1 billion.

"When you see a department that you can say is so poorly managed, it`s stunning. It`s absolutely stunning," said state Rep. Joe Sanfelippo, R-New Berlin.

Auditors said, in some cases, DOT leaders didn't account for inflation. Lawmakers on Thursday, January 26th said the cost overruns proved the need for major changes at the agency, but it's unclear how the audit will impact the looming debate over the nearly $1 billion shortfall in the state transportation fund. 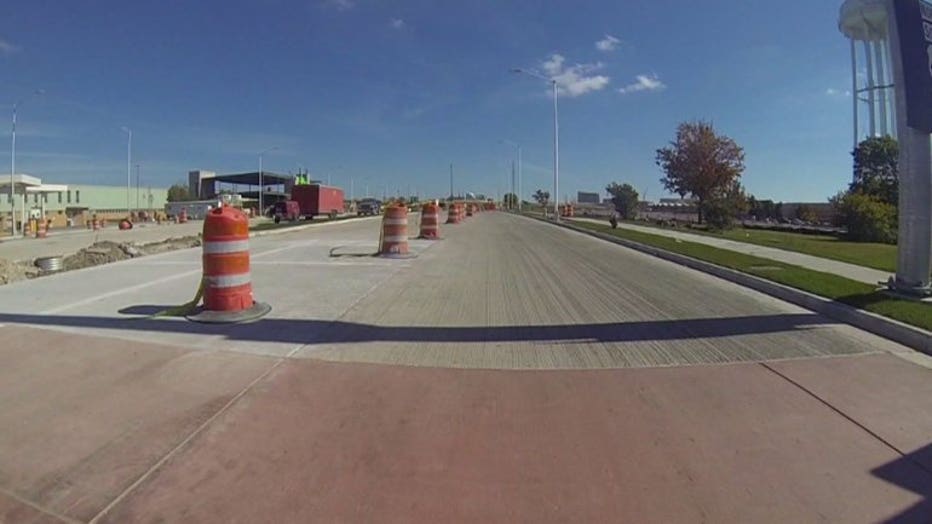 The biggest ongoing boondoggle was U.S. Highway 10 from Appleton to Marshfield, a project conceived in 1989. The initial estimate for all of the roadwork was $125 million; costs have ballooned to $547 million, an increase of 338 percent.

Roadwork on U.S. Highway 12 between Lake Delton and Sauk City was projected to cost $50 million in 1993; the transportation department estimates that it will cost $209 million now.

The biggest discrepancy on a project in southeast Wisconsin was the Burlington Bypass, where costs have increased to $123 million from $71 million since 1997.

Some lawmakers questioned if the DOT was providing the Legislature with artificially low estimates to get the projects approved. 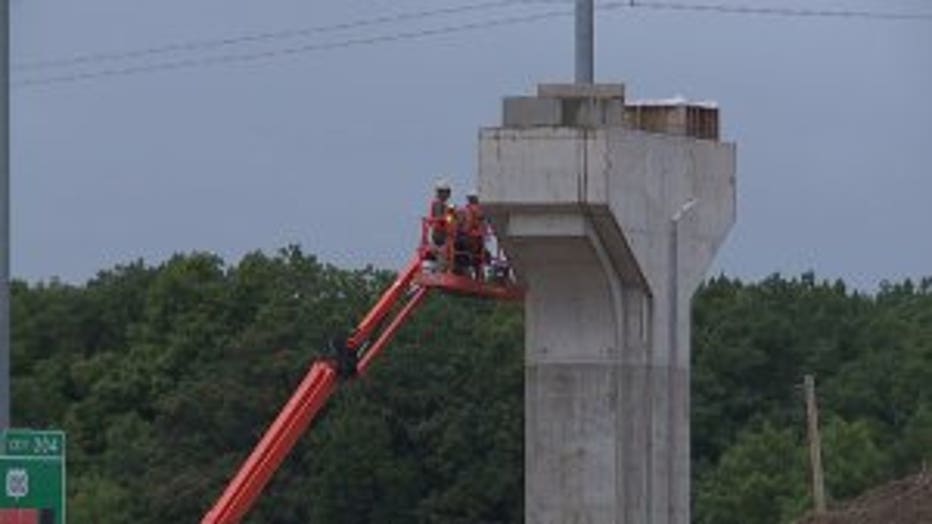 "I think those conversations are going to be had in the next couple weeks here, as we have hearings on this audit and bring the secretary in," Rep. Samantha Kerkman, co-chair of the Joint Audit Committee said. "They’re giving us a price that doesn’t account for everything a road actually costs."

Patty Mayers, a spokeswoman for the DOT, did not directly respond to an email seeking comment about whether the agency was low-balling the Legislature. Instead, she pointed to a response from DOT Secretary Dave Ross contained in the audit.

Ross told auditors that the DOT has implemented changes to its cost-estimating system over the past six years, and auditors were looking at projects that began before the agency made those changes.

"The Legislative Audit Bureau report provides a roadmap to improved efficiency and transparency at the DOT," Ross said in a statement to reporters. "As the new Secretary, I couldn't ask for more timely help. 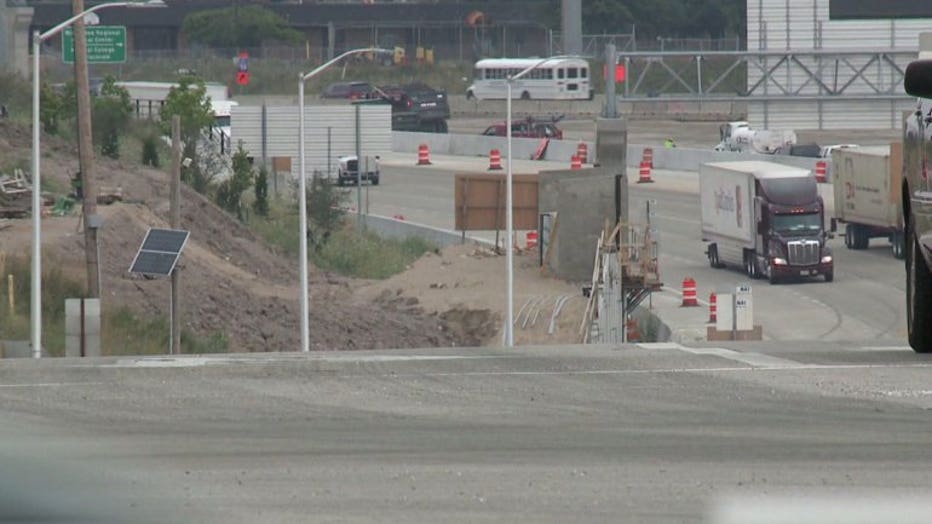 Ross has been on the job for three weeks. The former secretary, Mark Gottlieb, resigned in early January after he told lawmakers that road conditions would worsen under Gov. Scott Walker's budget.

Walker has proposed to delay major projects and borrow $500 million to plug the transportation fund shortfall. Gottlieb said that wouldn't allow the entire interstate system around Milwaukee to be rebuilt for 70 years.