Think of beer and you may think of Irish pubs or Germany's Oktoberfest.

But a National Geographic book called the "Atlas of Beer" surveys beer across six continents, from banana beer in Tanzania to beer made in wine barrels in Argentina.

They noted that the Irish diaspora helped spread Irish pub culture around the world, but there's actually a company that will ship an entire Irish pub to your doorstep for assembly. 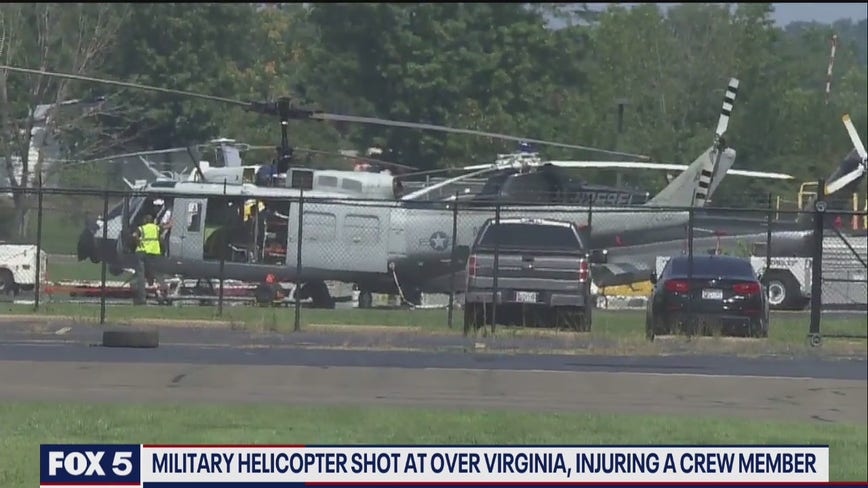