WASHINGTON — President Donald Trump is honoring the U.S. military dog that participated in the operation that ended with the death of Islamic State leader Abu Bakr al-Baghdadi.

President Trump says: “So this is Conan. Right now, probably the world’s most famous dog,” as he introduced Conan to the news media at the White House Rose Garden on Monday. Trump says he gave Conan a medal and a plaque.

President Trump has wanted to honor the Belgian Malinois since the late October raid on al-Baghdadi’s compound in northwest Syria. 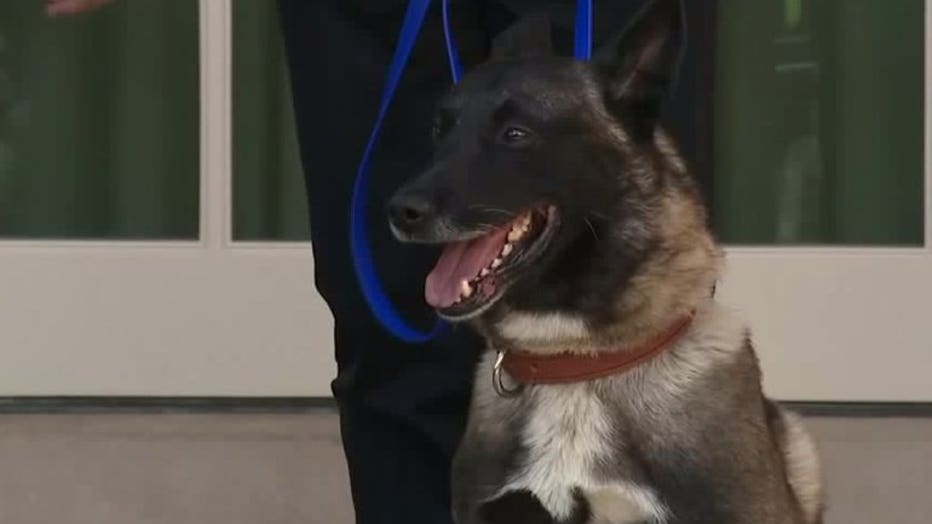 Conan was slightly injured in the operation but has since recovered and returned to active duty.

After the operation, President Trump posted an altered image on Twitter of him presenting Conan with a Medal of Honor. The image was captioned “AMERICAN HERO.” 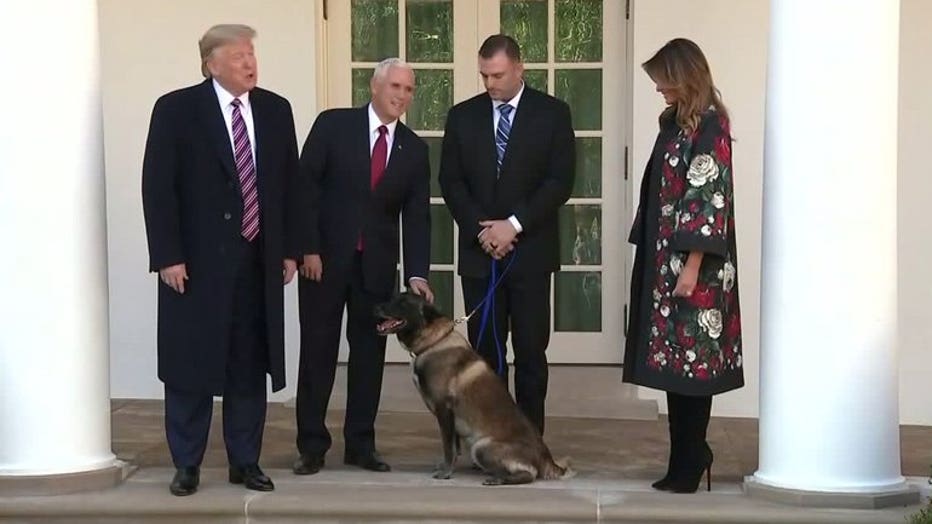