LARGO, Fla. - A Bay Area veteran had a front seat to history and sometimes that seat was driving alongside General George Patton.

Other times, it involved stealing sauerkraut from the Nazis.

For all his service and sacrifice, family and friends gathered to salute WWII veteran Walter Tuglus on his 100th birthday Wednesday, March 31.

Compare it with the heavy gas masks worn battling the Nazis and Walter Tuglus will tell you, wearing a cloth face mask is a walk in the park. 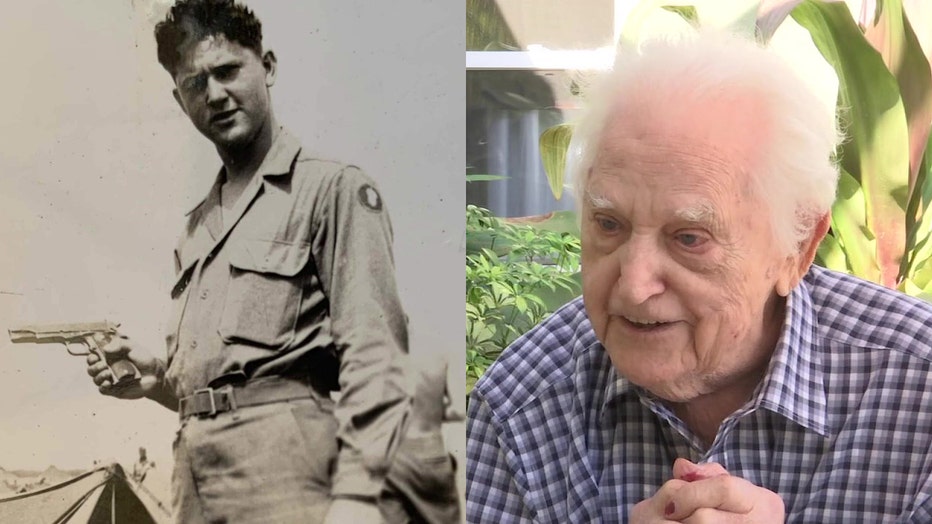 "You had a hard time breathing in Germany because they were filled up with charcoal," Tuglus recalled.

"Here’s where we caught some fish in the Rhine River in Germany," Tuglus said with a laugh as he poured over photos from a life well-lived. 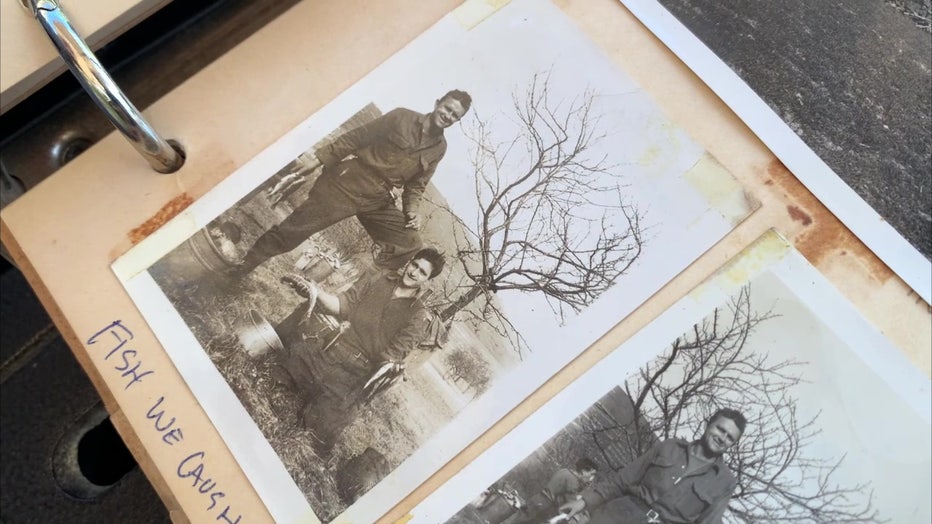 Photo of veteran Walter Tuglus fishing in Germany during WWII

Tuglus served in the U.S. Army’s Company B under Gen. George Patton. He even had the chance to serve as Patton’s driver for a month.

"I’m an enlisted man, and he’s a general, you know? He treated me like his own son. We never talked about war. We talked about fishing, and hunting," Tuglus said.

It was under 'Old Blood and Guts' that he was led into the final push at the Battle of the Bulge, the Nazis' last major battle against the Allies in the dead of winter. 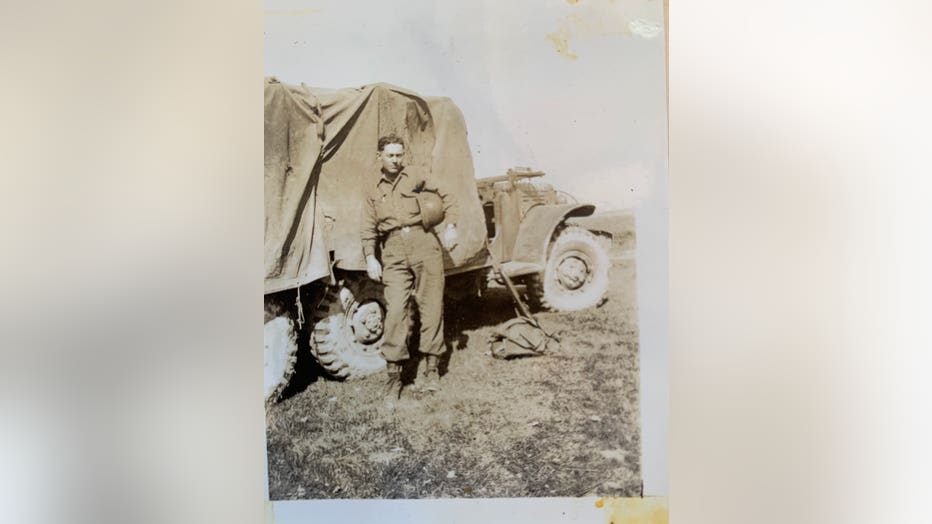 It was "20 below zero," Tuglus said. He remembers trying to keep warm by digging foxholes in the frozen earth.

"A trench. Then you’d throw straw on top of you, and big leaves off these, like these palm trees, cut them and lay them, a couple of layers on you. If you stepped out, you either got shot or had more problems." 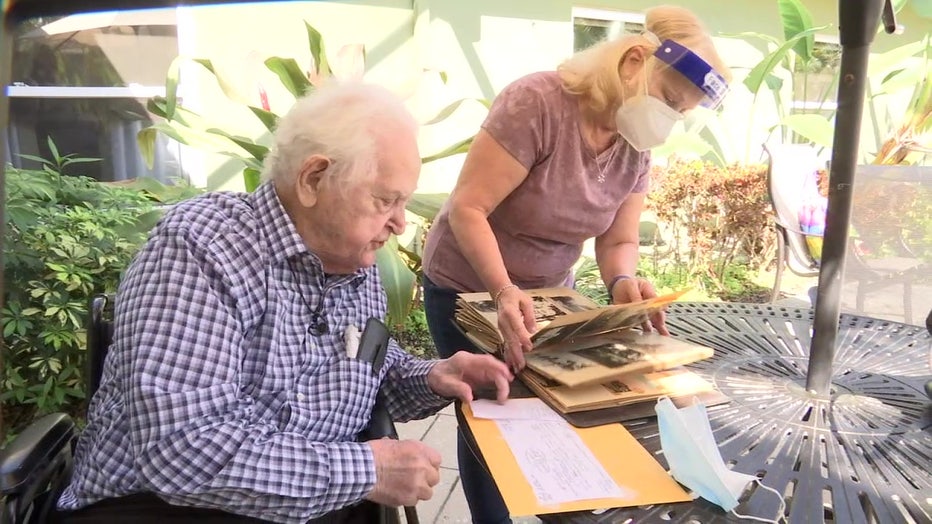 WWII veteran Walter Tuglus, of Largo, looks through photos of his service

They gave the Germans a few problems one night in Paris after breaking into the basement of the Notre Dame Cathedral.

"They captured food for themselves, but we ate it. We were stealing their steal."

Tuglus and his buddies discovered a treasure trove of stolen sauerkraut the Germans kept hidden in the iconic landmark. 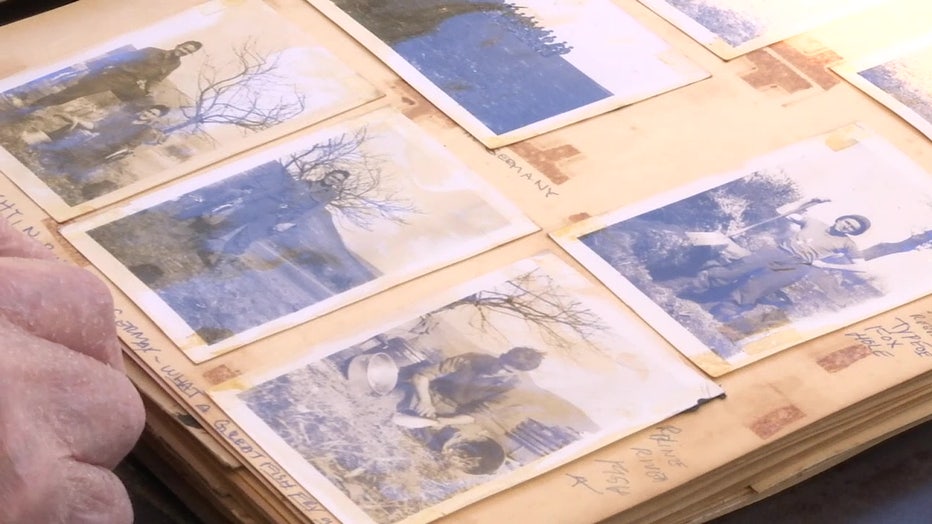 "We busted open a big barrel of sauerkraut and filled our canteen cups with it," Tuglus remembered. "I ate two of them, they were delicious."

He credits a good diet – sauerkraut included – for getting him to age 100.

That, and one other tip:

"Stop smoking and drinking so heavily! You can drink, but reasonably!"

With a century of living, he might just be onto something.