PLEASANT PRAIRIE -- An assisted living facility in Pleasant Prairie has been ordered to shut down after an employee, and former Kenosha County Sheriff's captain was accused of sexually assaulting a resident. FOX6 News obtained new documents showing the facility's owner knew of the allegations for some time, but allegedly asked staff not to report it. 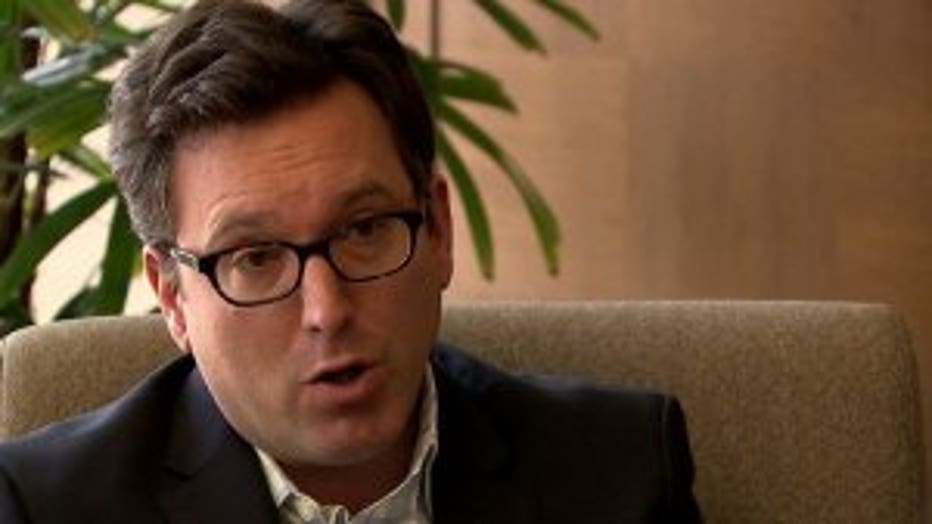 "When a family puts a loved one in a nursing home or assisted living facility, they have the rightful expectation that their loved ones are safe," said Benjamin Wagner, attorney.

For 13 years, Wagner has been advocating for victims of negligence in assisted care facilities. He said the sexual abuse allegations reported at Carey Manor in Pleasant Prairie are not uncommon.

"It's just one more tragic example of an extremely vulnerable human being, being taken advantage of in one of these facilities," Wagner said. 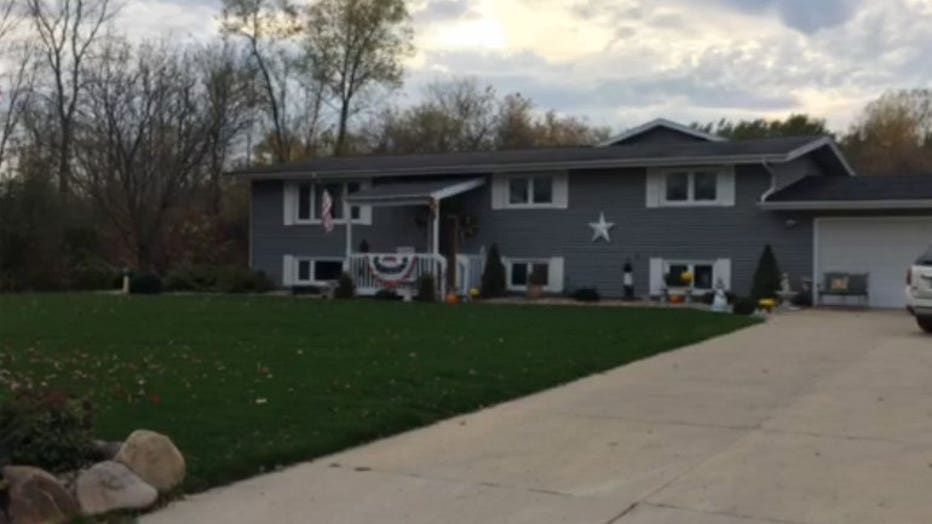 73-year-old Clarence Mielke, an employee at the facility owned by his wife, was charged with four counts of second-degree sexual assault of a 50-year-old resident who suffers from Huntington's disease. Mielke himself is a former captain of the Kenosha County Sheriff's Department.

The alleged victim's case (in this latest criminal complaint) was reported in September.

A report from the Wisconsin Department of Health Services shows a second resident reported sexual assault by the defendant in October. The documents show that since 2014, staff raised concerns about the suspect's behavior to their administrator, the defendant's wife, Carey Mielke. Her reasons for not reporting their concerns -- "She was afraid it would affect her license." 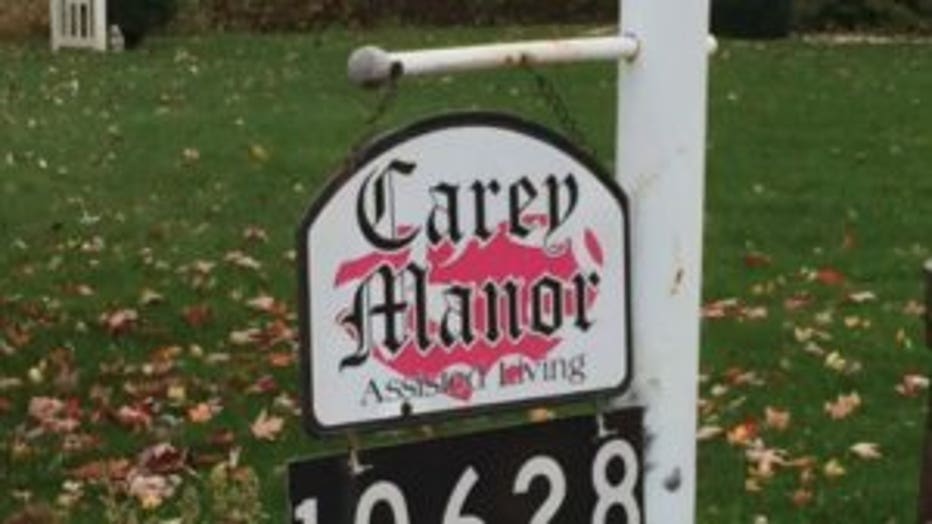 Wagner said there are many signs of abuse family members should be on the lookout for.

Wagner advises viewers that the best weapon in monitoring your loved one's care is visit as often as possible -- and ask lots of questions.

Pleasant Prairie police tell FOX6 News they are looking into the history of the facility -- and whether there were any other past complaints of abuse. 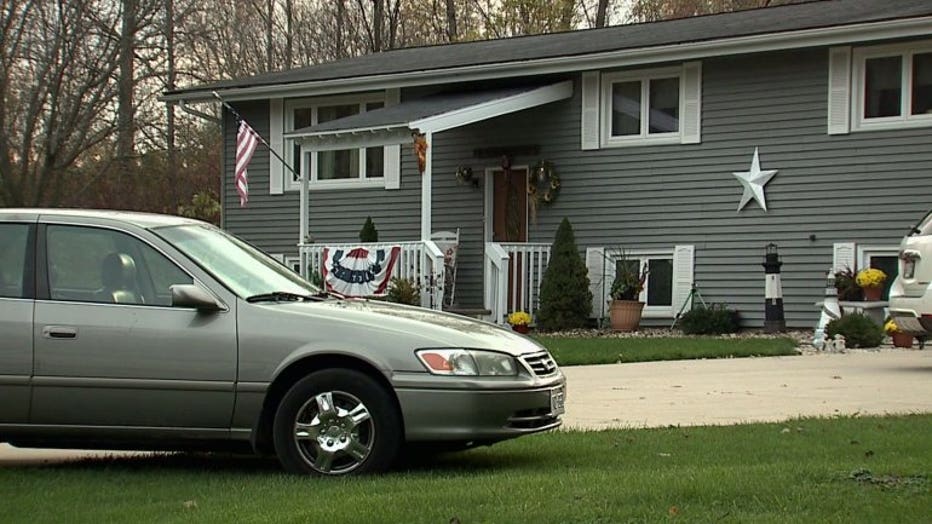