As students, activists rally outside North Division H.S., MPS officials say there are no water issues

As students, activists rally outside North Division H.S., MPS officials say there are no water issues

MILWAUKEE -- Students at North Division High School rallied outside the school on Wednesday, May 3rd. They say there's lead in their drinking water, and students and staff aren't being treated the same way. Milwaukee Public Schools officials say that's not true.

District officials say there are no water issues at North Division, but students say they don't believe that.

As the last school bell sounded Wednesday, truckloads of water were unloaded outside the school. 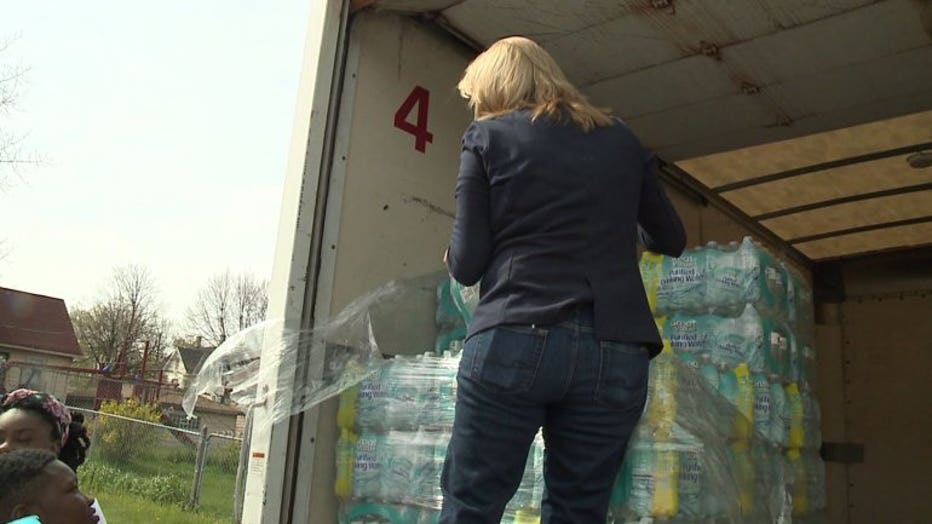 "We're spreading the word all around the MPS district -- telling them that we need clean water. It's a right," Alfonso Lowe, North Division student said. 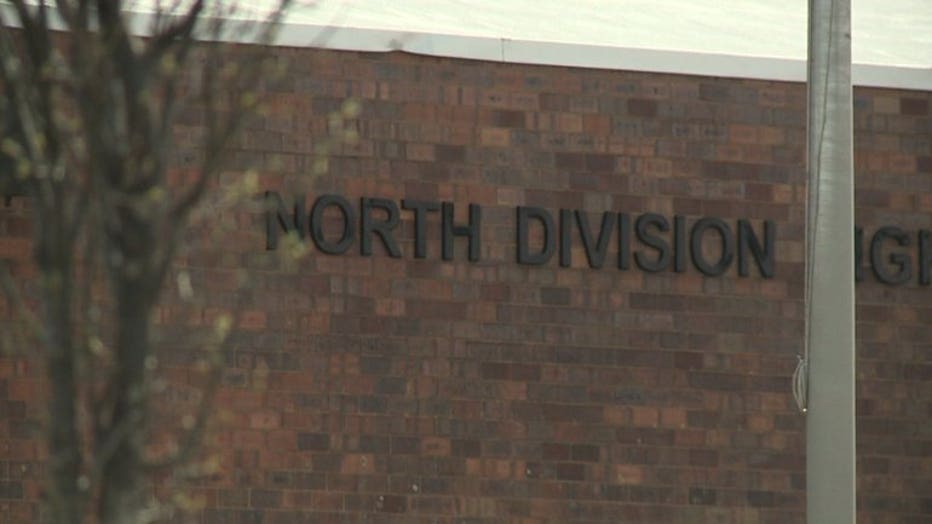 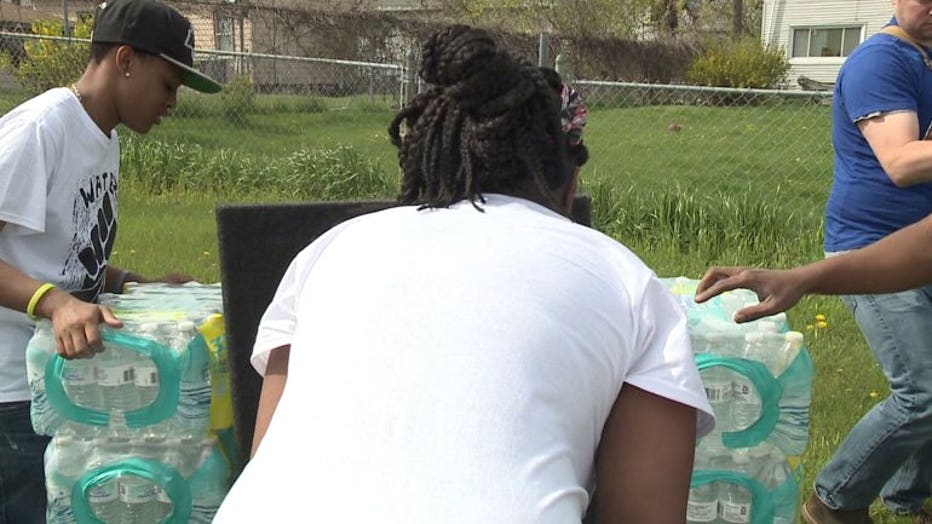 "It's not healthy. It's making people sick. It's getting people sick and we want something to be done about it," Ajaivea Knight said. 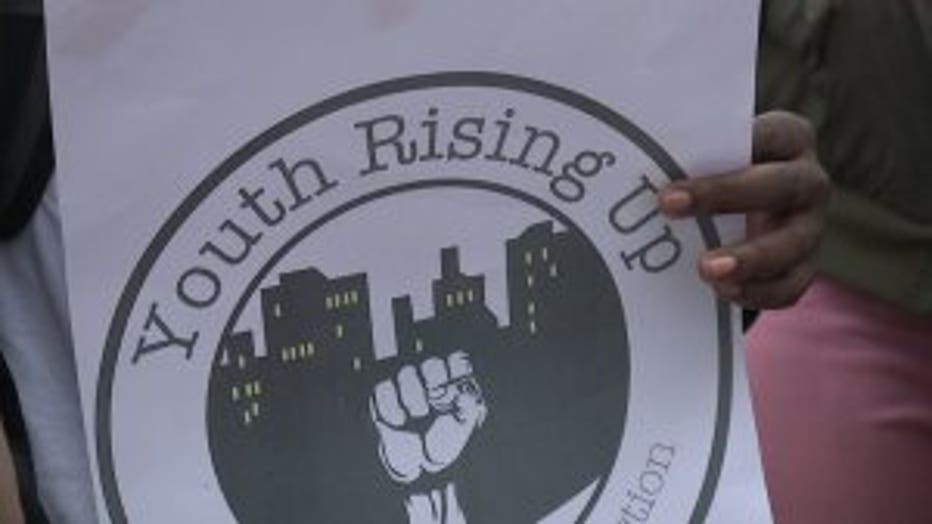 The group "Youth Rising Up" helped organize this protest. They handed out water to people in passing vehicles and marched with students.

"Kids should never have to be poisoned in a place of education," Samuel Alford said.

Meanwhile, MPS leaders said the students' message simply isn't true. In a statement, MPS officials said: "All drinking fountains have been tested, and those that did not meet EPA guidelines were disconnected," and added a rumor of a "special drinking fountain for teachers is also false." 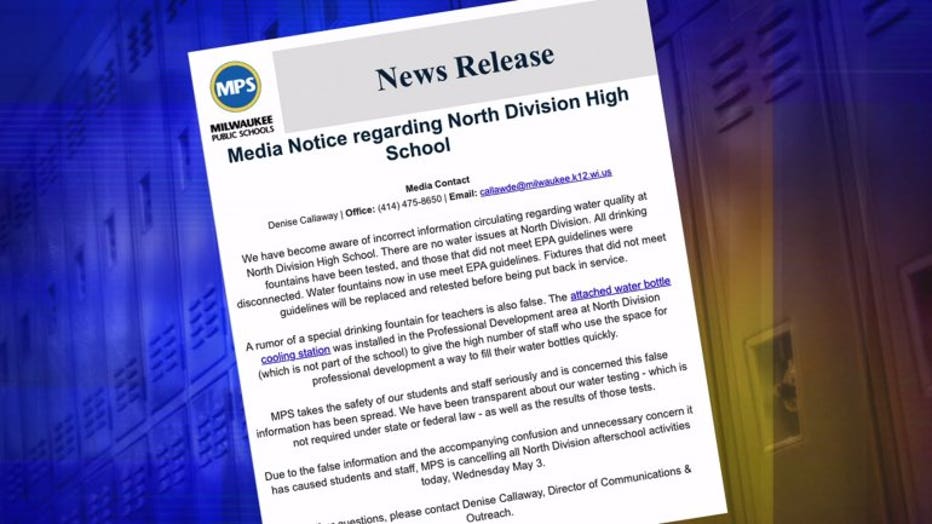 Some North Division students said they're not buying it.

"We just want a chance to drink clean water like they do," Knight said.

They said they'll continue to protest for as long as they have to. 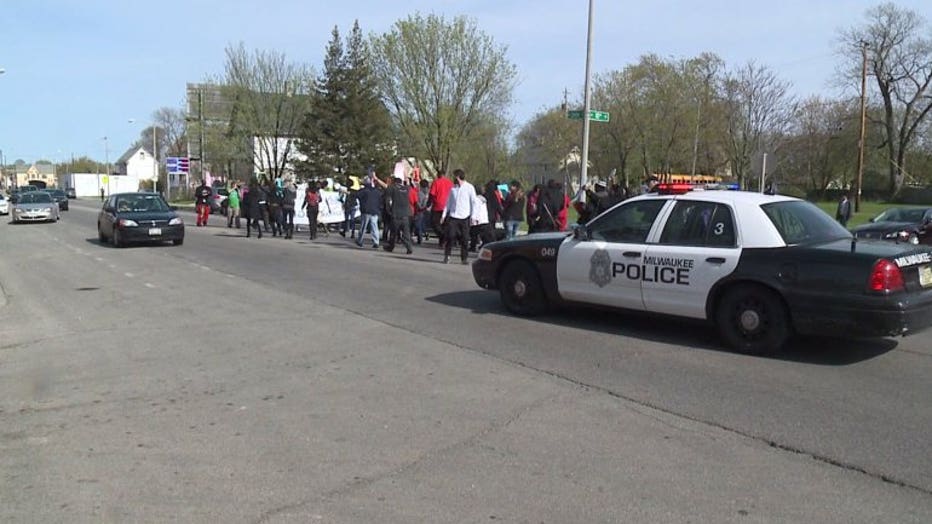 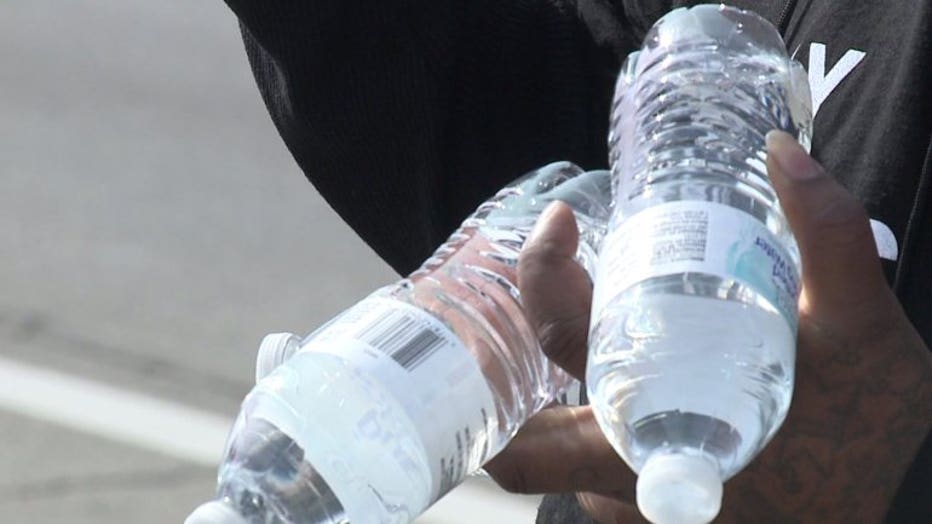 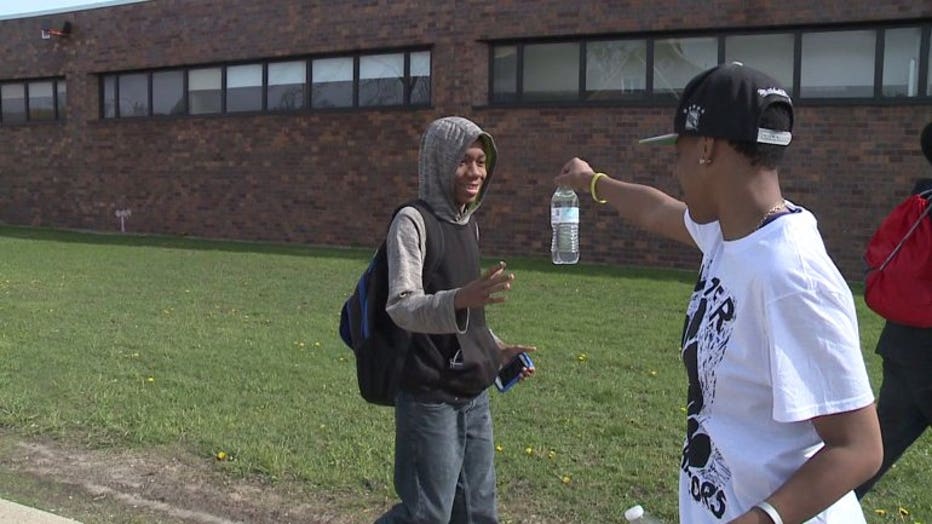 MPS officials said all water fountains currently in use meet EPA guidelines, and the disconnected fountains will be replaced.

Demonstrators said the issue goes beyond the schools, and they want to see changes across the city.