MILWAUKEE -- House Speaker Paul Ryan on Wednesday, April 13th announced a bipartisan effort to address the country's opioid drug abuse epidemic, and in doing so, he cited problems in his home state of Wisconsin. 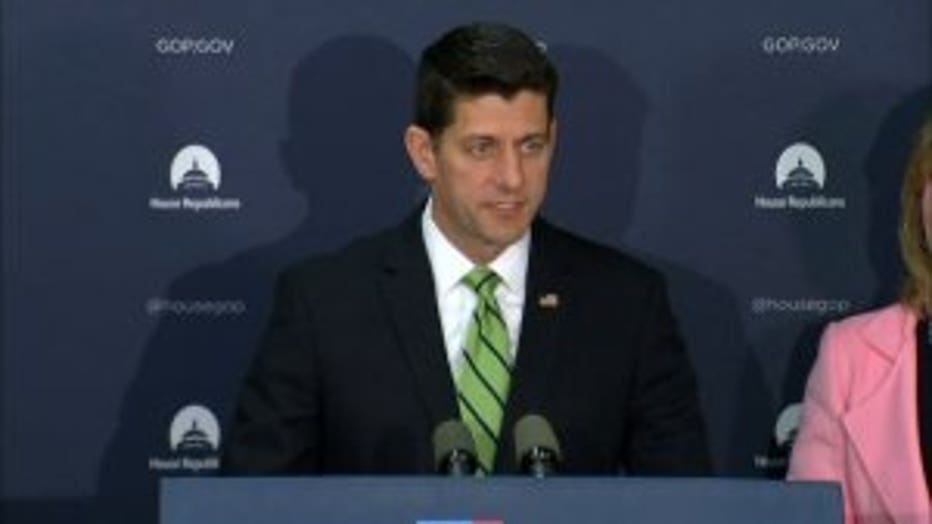 Ryan said Republicans and Democrats both in the House and Senate are working with President Barack Obama to craft a national response to the opioid drug addiction that is devastating American families and communities.

"This epidemic does not discriminate. It's not about politics. It's personal. This can happen to anyone. It can tear apart any family and this can tear apart every community. In Wisconsin, where I come from, according to latest statistics, more people die from drug overdoses than they die from traffic accidents, in our own home state. Many states, including ours, have stepped up to take on this problem. Now we need to take action at national level. That is why the House will soon move legislation to combat this deadly abuse," Ryan said.

Wisconsin drug prevention advocates are applauding this effort on the federal level. They say all hands must be on deck in order to make a difference.

One of the biggest ways to fight the opioid/opiate, heroin and painkiller epidemic involves recognizing the signs of addiction and drug use in your own home. 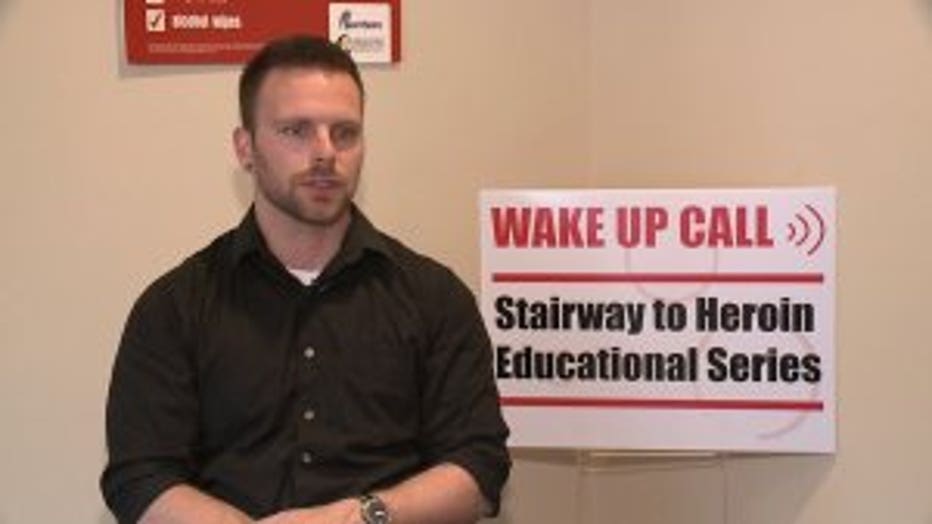 Lybert has been clean for more than seven years.

He and his family members -- his mother Sandi, his father Rick and his sister Ashleigh now speak to students, parents, educators and members of the community about heroin and its effects as part of their "Your Choice to Live" non-profit organization. 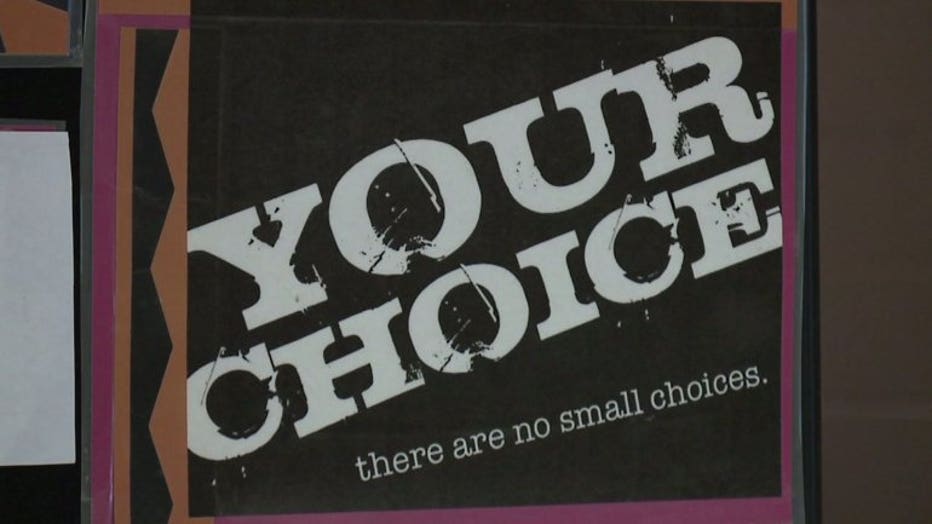 Your Choice to Live

"We don't wake up in the morning and say, 'hey I'm gonna start using heroin right about now.' We don't do that. It always starts with something else," Lybert said.

Your Choice to Live

The Lybert family, with the help of other organizations, set up a "Wake Up Call Room."

It looks like any teenager's room, but there are about 50 red flags in the room related to drug or alcohol abuse. 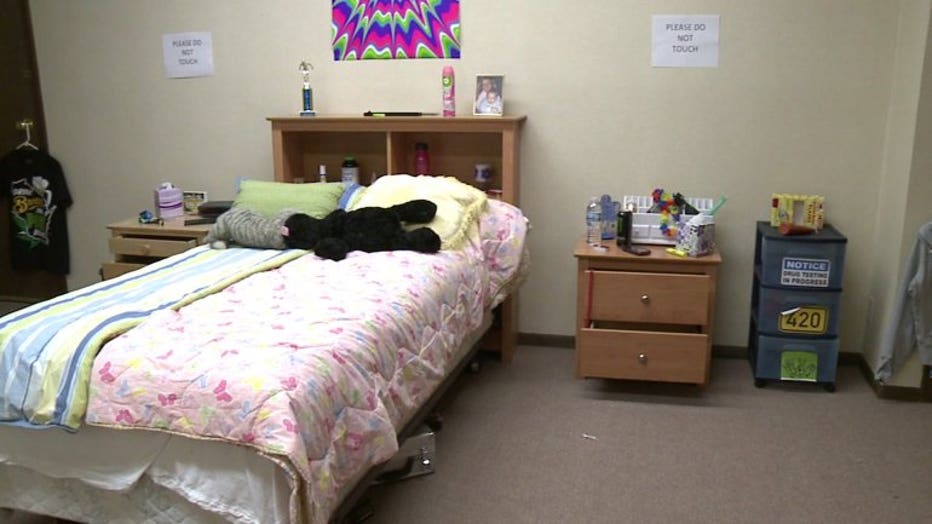 Starting on Thursday, April 14th, they will give tours to parents and adults -- revealing the secrets. 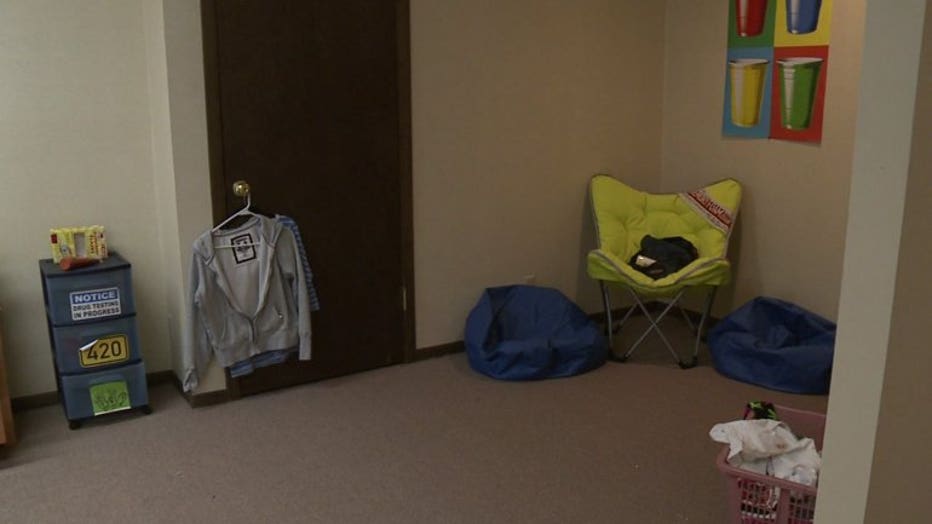 Lybert says the bipartisan efforts to tackle the heroin epidemic on a federal level is progress, and a move in the right direction.

"I'm extremely encouraged, inspired and incredibly happy. It's showing that everyone is trying to work together," Lybert said.

CLICK HERE to learn more about the "Your Choice to Live" organization.

CLICK HERE to learn more about the Wisconsin Department of Justice's "Dose of Reality" campaign.