MILWAUKEE -- City leaders met in a special session Monday, July 27 to discuss the deployment of federal agents in Milwaukee -- with many sharing their concerns over the potential intent behind the additional resources.

City leaders were also able to ask the Milwaukee Police Department questions about the federal deployment during a virtual meeting of the Milwaukee Common Council's Public Health and Safety Committee Monday. A member of the department said they were blindsided by the recent announcement.

"Why our name and our city was included in that conversation is beyond us," said Nicholas Desiato, chief of staff for the Milwaukee Police Department. "We do not know." 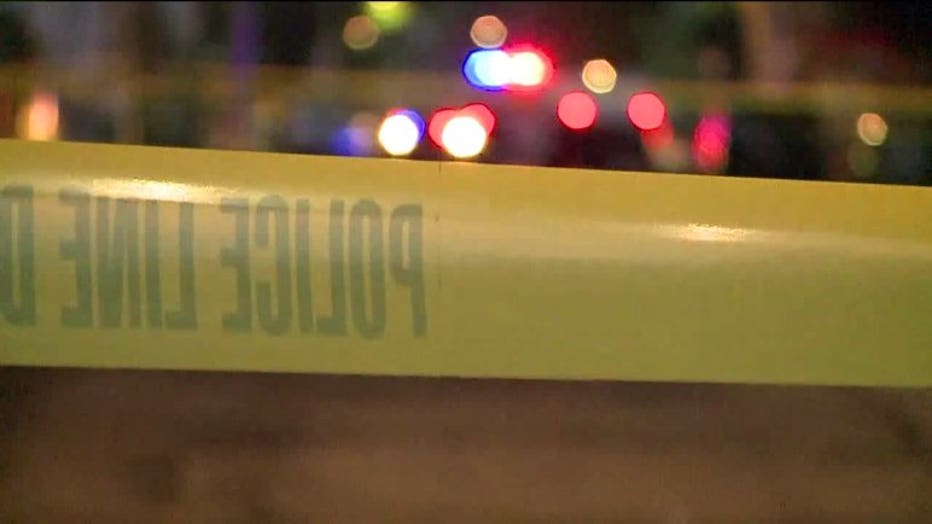 Since the announcement was made July 22 by President Donald Trump's administration, questions have swirled over the recent deployment of federal agents to U.S. cities.

"We were blindsided by the reference to Milwaukee," said Desiato.

"I really don't trust the administration is being forthcoming, and having this genuine heart to want to come in all of a sudden," said Alderwoman Chantia Lewis.

"This has a serious risk of causing harm here," said a representative of the ACLU of Wisconsin.

The announcement comes at a time when the city already has ongoing partnerships with federal law enforcement. One partnership is Operation Legend, formally known as Operation Relentless Pursuit. Federal and local authorities are working together to solve some of the city's most violent crimes. 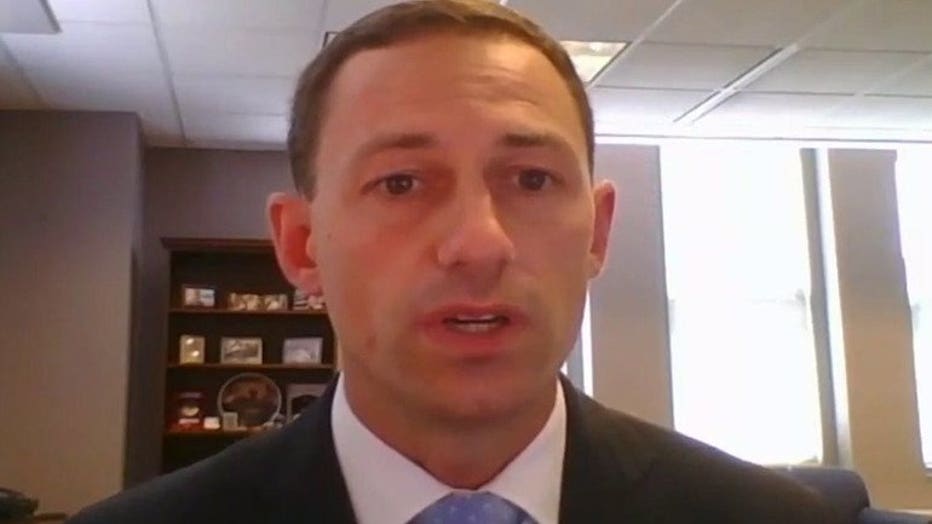 U.S. Attorney Matthew Krueger told FOX6 News the additional federal assistance will go towards that endeavor, and not to police protests as seen in Portland, Oregon.

"We've been assured repeatedly it was not the intention that Milwaukee would have the same deployment for similar purposes we've seen in other cities, most notably Portland," said Krueger.

The Milwaukee Police Department says they are declining any federal assistance in response to recent protests or civil unrest. 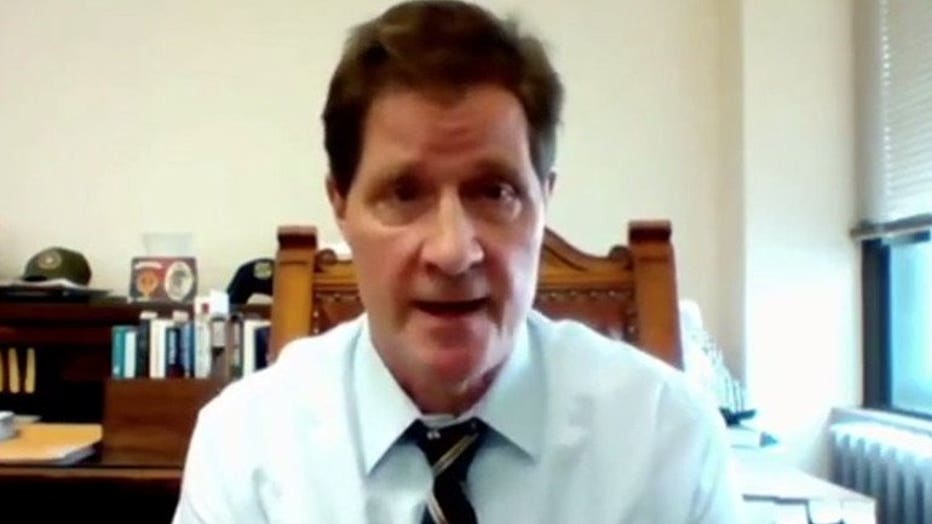 "We have to remain vigilant and disciplined on who is coming, but I don't want to put us in a position as a city rejecting good faith resources that can help us," said Chisholm.

The city's homicide rate has doubled, closing in on nearly 100 lives lost. Chisholm said these are numbers he has not seen since the '90s, and there may be a benefit to outside help. 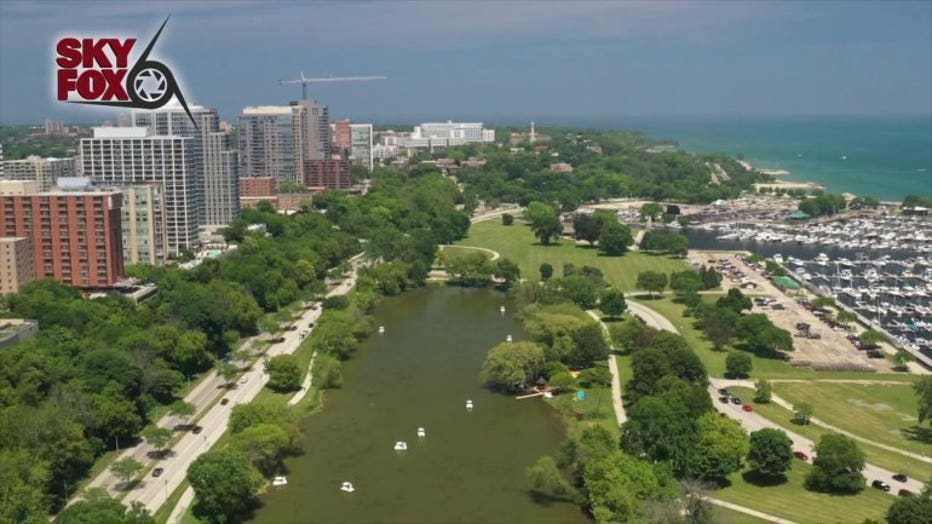 "Wisconsin is a swing state," said Chez Ordonez with the City of Milwaukee Equal Rights Commission. "We know why this is happening. This is not to reinforce or to reduce crime. This is a scare tactic, and this is something that will help his administration."

Some questions couldn't be answered during Monday's meeting because only the U.S. attorney could provide that information. He is expected to give the public more information on the number of federal investigators coming to the city in the coming days.