WALWORTH COUNTY -- A woman accused of breaking into a Walworth County strip club has been arrested. It happened at the Vegas Gentlemen's Club located on Highway 14 in the Town of Darien.

Video surveillance captured the woman in the act on October 7th. She appeared to be operating a green Toyota. 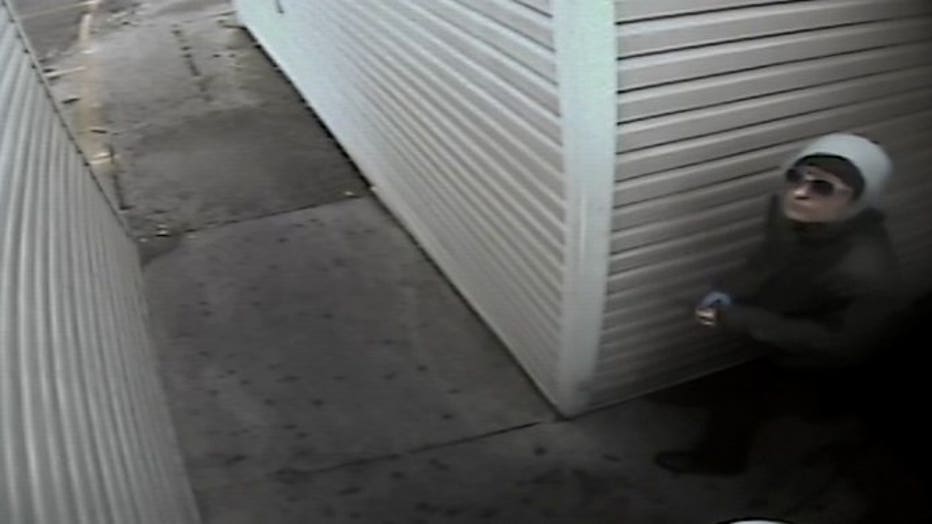 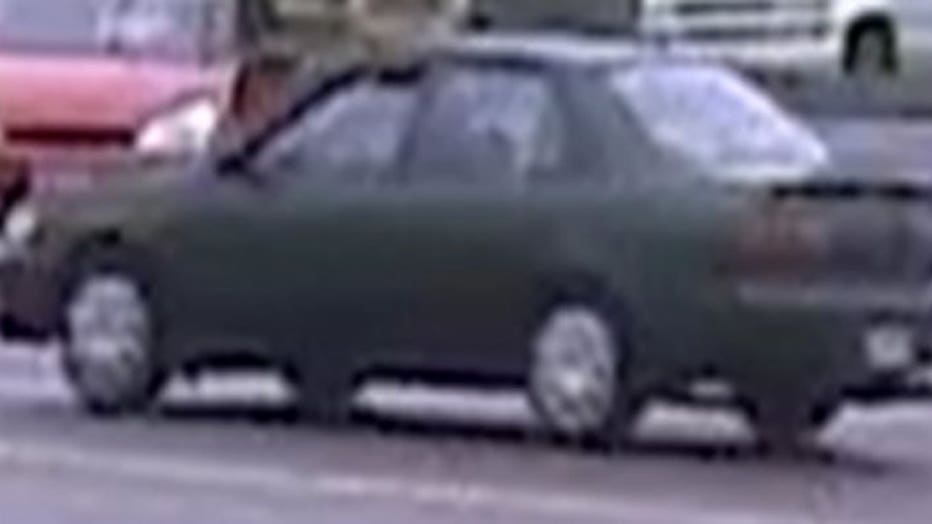 The Walworth County Sheriff's Office did not say what the woman took.

She likely will face charges in the coming days.