SHEBOYGAN -- Officials with the Sheboygan County Sheriff's Office on Friday, May 4 said that Jamal Rudd, 23, has been arrested. A manhunt was underway for Rudd following an incident that took place in Manitowoc County.

Rudd, who was wanted on active warrants from Manitowoc County, was taken into custody near S. Taylor Dr. and Germaine Avenue in the City of Sheboygan.

Officials said in a news release around 9 a.m. Thursday, sheriff's officials were notified of a "suspicious incident" in the Town of Wilson near the Sauk Trail and Middle Road. 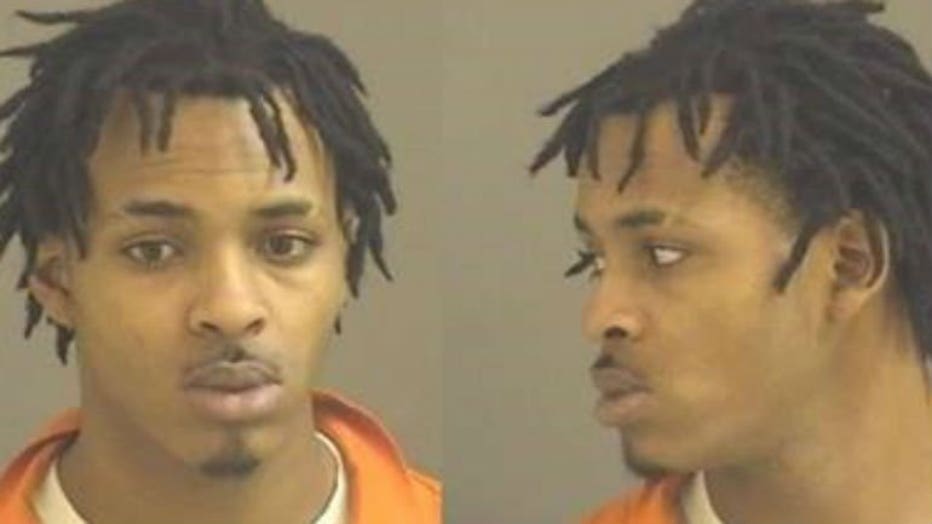 A search ensued for the suspect -- described as a man who is African-American with dreadlock-style hair, standing 6' tall and weighing 200 pounds. Both of his ears are pierced. He was last seen wearing an orange and black T-shirt and blue jeans. 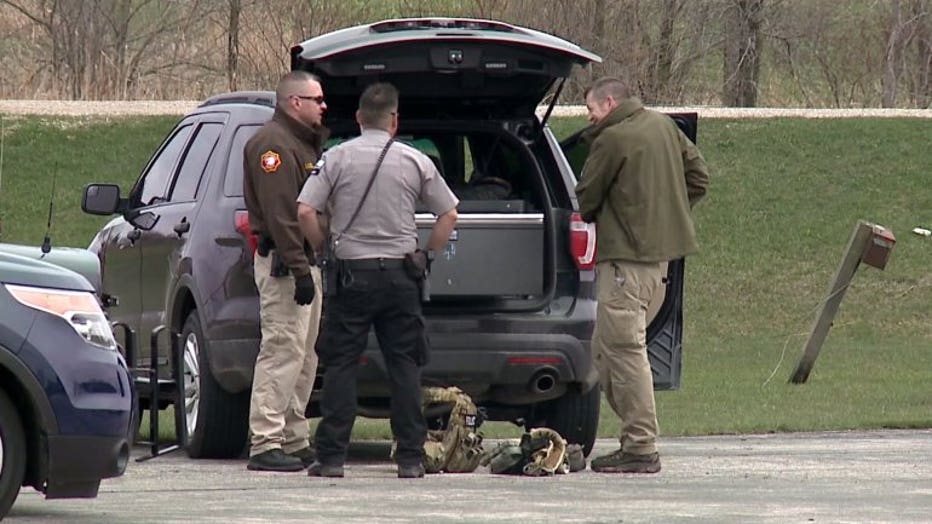 Around 11:15 a.m., the Sheboygan County Sheriff's Office discontinued its search for the suspect, after he was identified and it was determined he was no longer in the area. 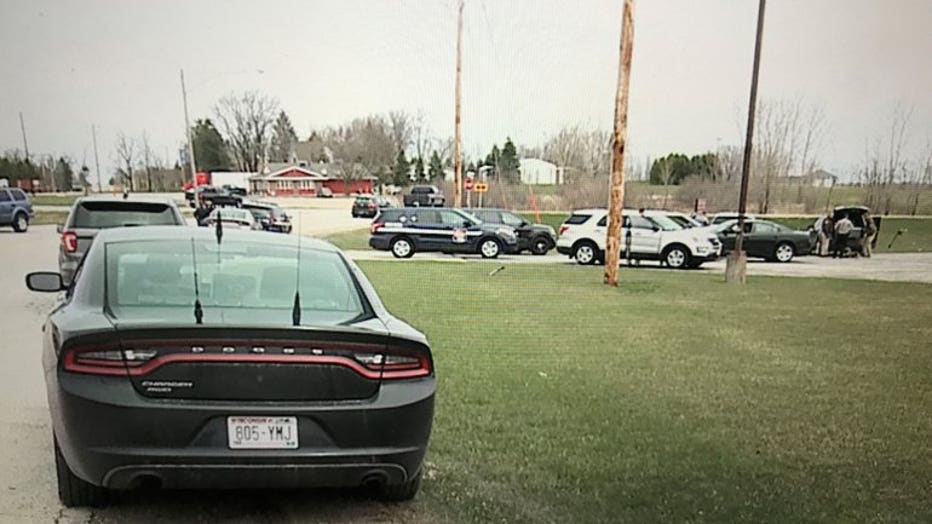