BROOKFIELD -- Brookfield police have identified a pair of people they say were involved with the theft of DVDs.

Officials say on Monday, March 19, the two subjects entered a Target store on W. Bluemound Rd. in Brookfield -- and stole $607.67 worth of DVDs. The suspects allegedly concealed the DVDs in a shoulder bag belonging to the female suspect before exiting the store. 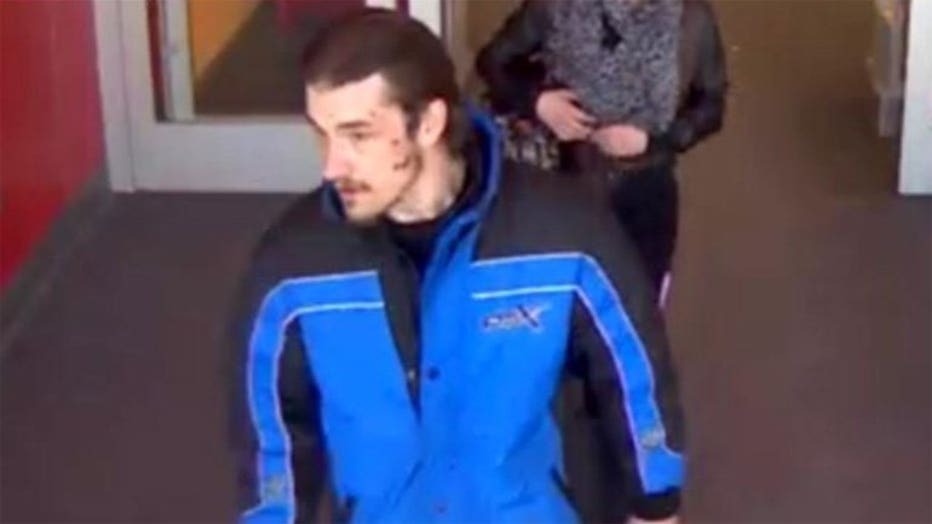 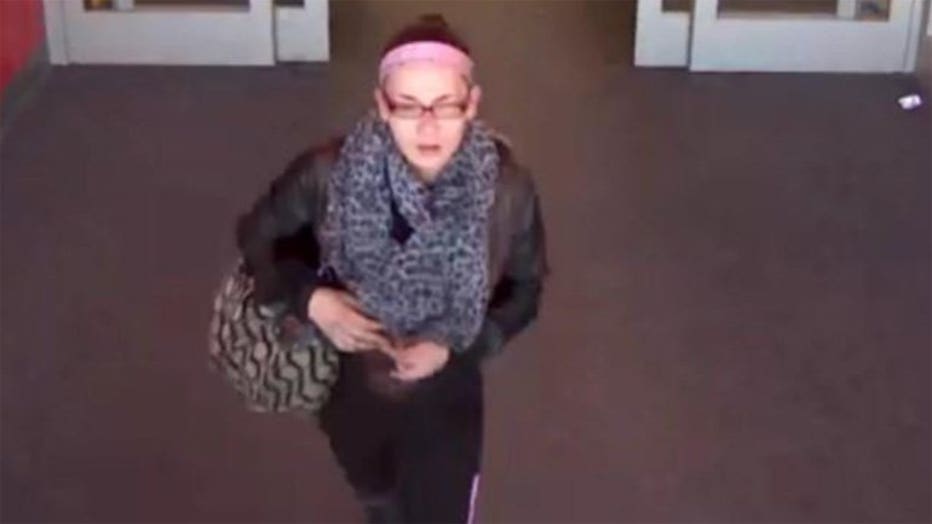 The two suspects were identified and taken into police custody.