RIESEL, Texas -- An elderly woman had a warrant out for her arrest after her grass got too high -- and four young brothers took it upon themselves to help her.

The boys saw a news report from KWTX in Texas about Gerry Suttle -- a 75-year-old Riesel, Texas woman with a warrant out for her arrest because her grass was too high. The warrant was issued after Suttle failed to appear in court.

KWTX reported that Suttle owns a lot across from her home, and the grass had grown over the limit of 18 inches. 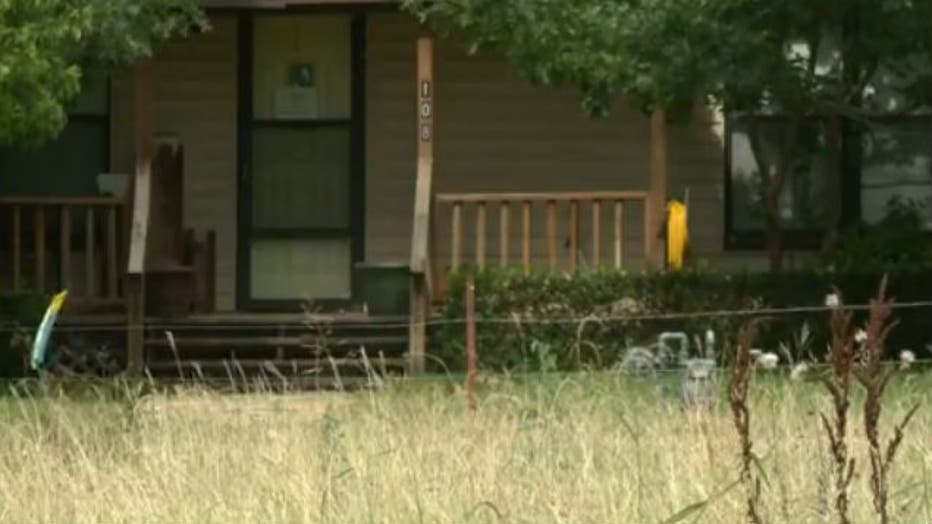 "Just leave me alone. I've lived her for 59 years. I don't know how much longer I've got to live here. I'll be 76 in July. I'm 75 now and I've never had a speeding ticket. I've never had a parking ticket -- and now here I've got a warrant for my arrest from the big city of Riesel," Suttle told KWTX.

Suttle told KWTX she never received the initial notice to appear in court.

After they saw the news report about Suttle and her arrest warrant, the Reynolds brothers decided to load up their mowers and come mow her lot. 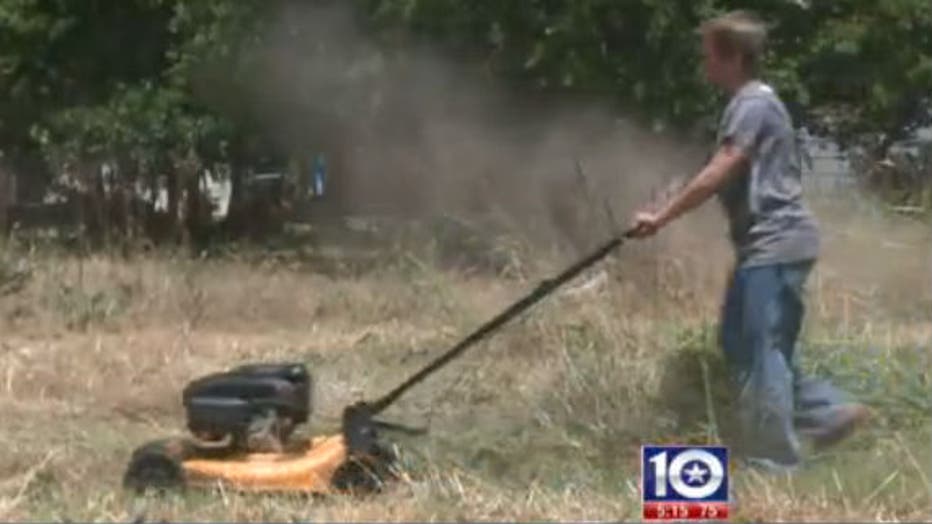 "It's a summer day. We don't have season passes yet to Hawaiian Falls. What else could we do but go out and help some people? She's 75 years old and she needs some help mowing. That's the least we could do," Reynolds said.

KWTX reports others in the neighborhood joined the boys to help Suttle out. Suttle was speechless. 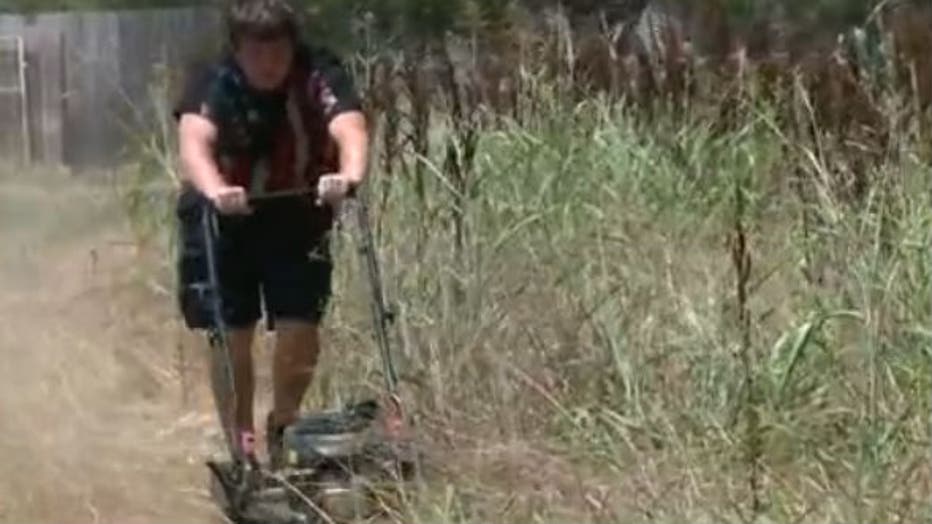 "I cannot believe this. I am very seldom without words. This is one time. You might want to mark it down in history that I don't have something to say," Suttle said.

The Reynolds brothers say it was the least they could do.

"I really wouldn't want her coming out here and doing it or paying someone else to when we could have just done it for free," Brandon Reynolds said. 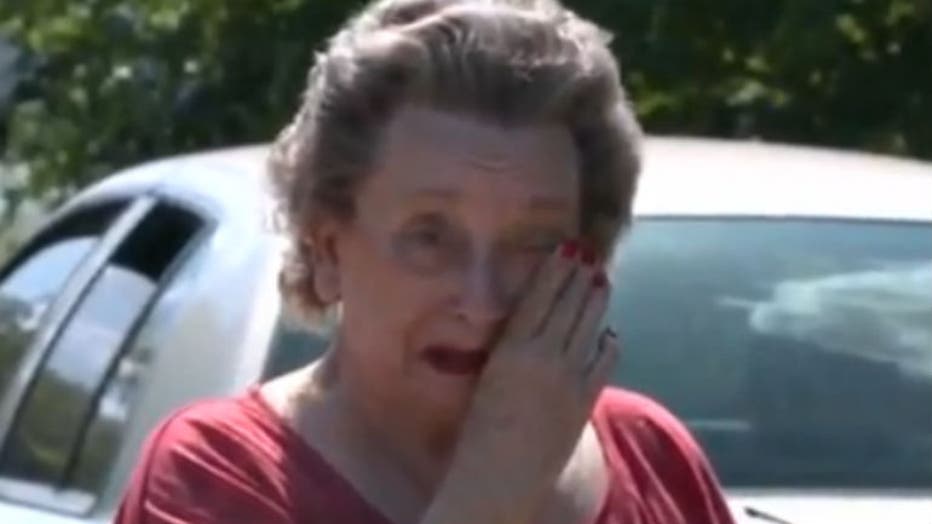 Suttle must still go to court to sign some documents saying she didn't receive the original notice to appear in court regarding her lawn. She received a second summonds to court one day after the Reynolds brothers cut her lawn -- something she said was disappointing.

"It is very heartbreaking to see that someone that I didn't even know came out and spent two hours in the sun doing what we thought the city wanted done -- and then turn around and say 'no,'" Suttle said.

"It doesn't feel good that we did all that work in the hot sun and now that lady still has to go to court," Brandon Reynolds said.

But these boys say they'd help Suttle out again.

"I'd do it for her a second time or a third time. Anything to keep that lady from having to go to court," Blaine Reynolds said.