MADISON — Hundreds of demonstrators were rallying at the University of Wisconsin-Madison to protest the arrest of a black student accused of spraying provocative graffiti messages around campus. 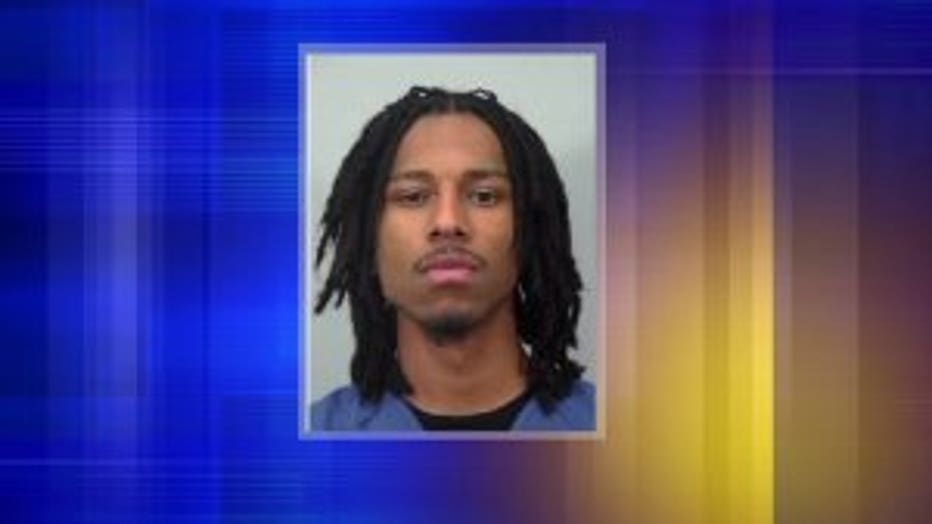 The Wisconsin State Journal reports Thursday (http://bit.ly/1NmGHwK) that students and faculty gathered at the statue of Abraham Lincoln and pasted a list of demands that included community control of campus police.

They later marched to occupy a library and shut down nearby intersections.

The protests come after police accused a black student of doing $4,000 worth of damage to university buildings and arrested him during class. 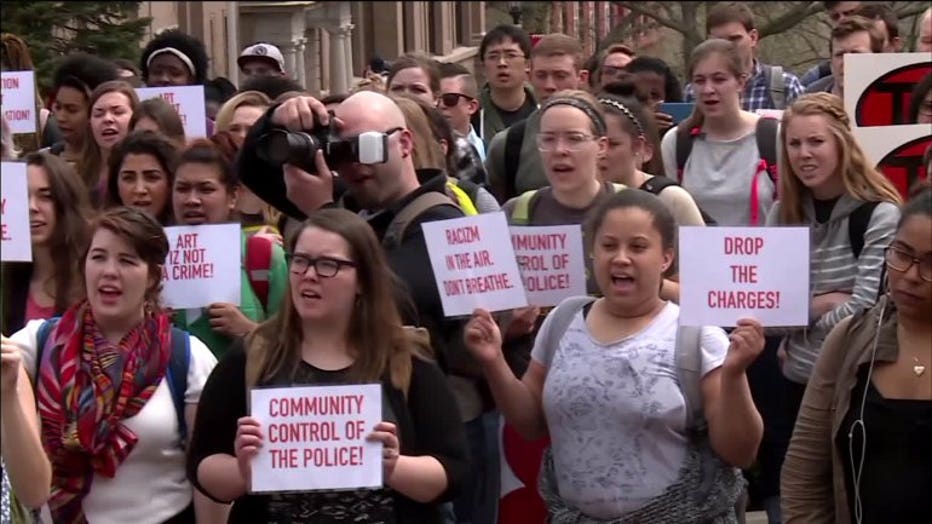