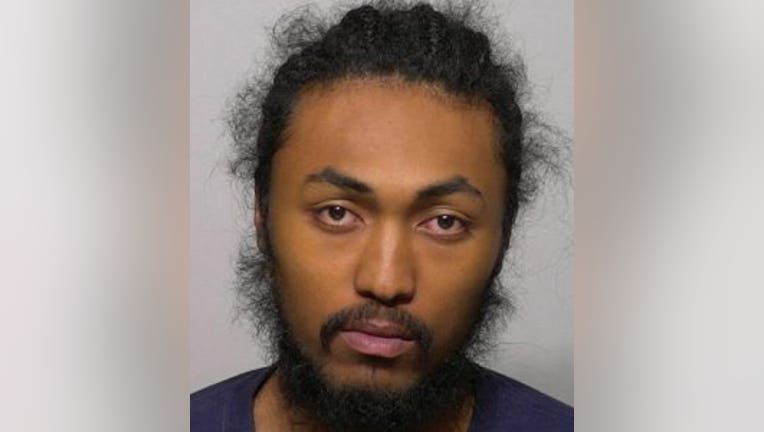 MILWAUKEE -- Jeremaya Gross, 21, charged in connection with a hit-and-run crash on Oct. 19 that took the life of Roy Mendez, 68, who died less than two weeks later, was in court Monday, Nov. 18, where he waived his preliminary hearing.

A single felony count of hit-and-run - resulting in death was filed Nov. 8 against Gross.

The hit-and-run crash happened around 7 p.m. on Oct. 19 at the intersection of S. 23rd Street and W. Greenfield Avenue. The incident was captured by surveillance cameras -- and showed the moments leading up to impact. Afterward, the video showed the driver did not slow down or even hesitate -- continuing eastbound on Greenfield.

Mendez was left for dead in the street. He died on Oct. 30 while at Froedtert Hospital.

The criminal complaint against Gross said investigators "located a front grille piece of a vehicle at the crash scene, and were able to locate a serial number from that car part." Officials said the part belonged to a 2003-2006 Honda Accord. The complaint said five days later, "MPD located a vehicle of that make and model that had damage consistent with the crash (a shattered front passenger windshield) and was missing that piece of the grille." The vehicle identification number for the car was "registered to Jeremaya Gross."

The complaint said Gross admitted to an investigating officer that he was driving the Honda, "hit someone, and did not stop because he didn't want to go back to jail."

Gross made his initial appearance in court on Nov. 8, when cash bond was set at $7,500.