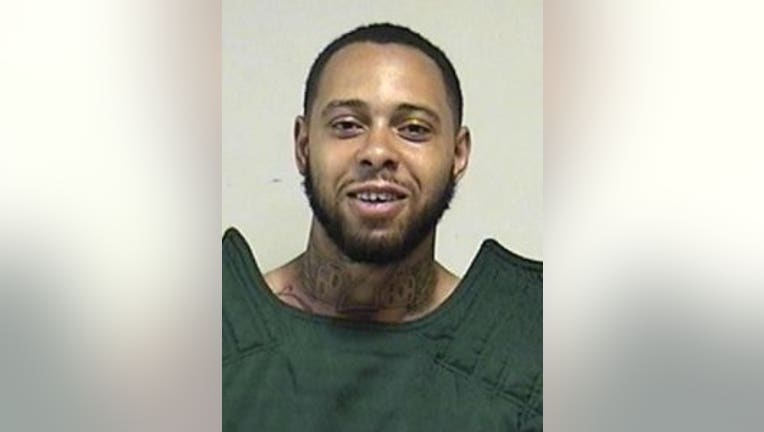 MILWAUKEE -- The man accused of shooting and killing Racine Police Officer John Hetland waived his right to preliminary hearing and was bound over for trial Wednesday, July 17. An arraignment was scheduled for Aug. 7.

The accused, Dalquavis Ward, 26, was charged with the following:

Officer Hetland was shot and killed inside Teezers Bar the night of Monday, June 17. 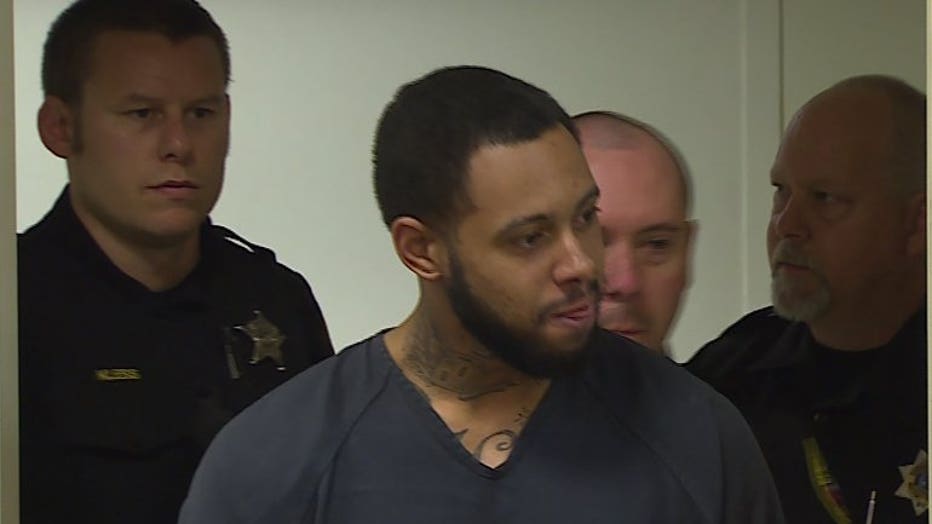 Prosecutors said Ward, wearing dark clothing and a mask, entered the bar with a "semi-automatic handgun displayed." The bartender told police Ward said to "give him all the (expletive) money out of the register." Officer Hetland then climbed over the bar and got into a physical altercation with Ward that apparently lasted about "14 seconds." Officials said at that point, Ward "pushed Hetland back about two to three feet," firing "the handgun at Hetland's chest." 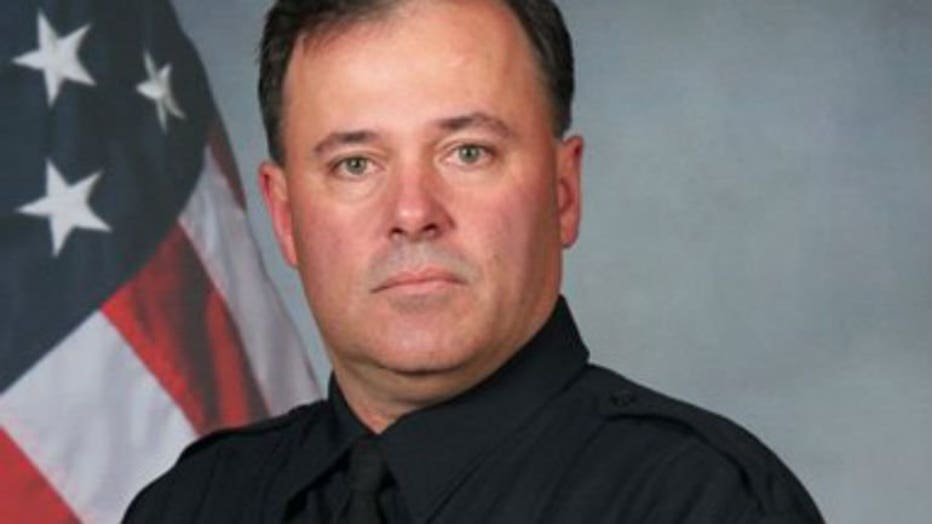 Ward has a lengthy criminal past. In 2008, when he was 15 years old, Ward was convicted of felony armed robbery. Federal court records showed Ward reached a plea agreement with prosecutors for a separate armed robbery in Racine in December 2014. In 2015, he was charged with -- and later convicted of -- disorderly conduct, strangulation, and possession of a firearm by a felon.

Ward was released from federal prison just four days prior to the June 17 shooting incident. 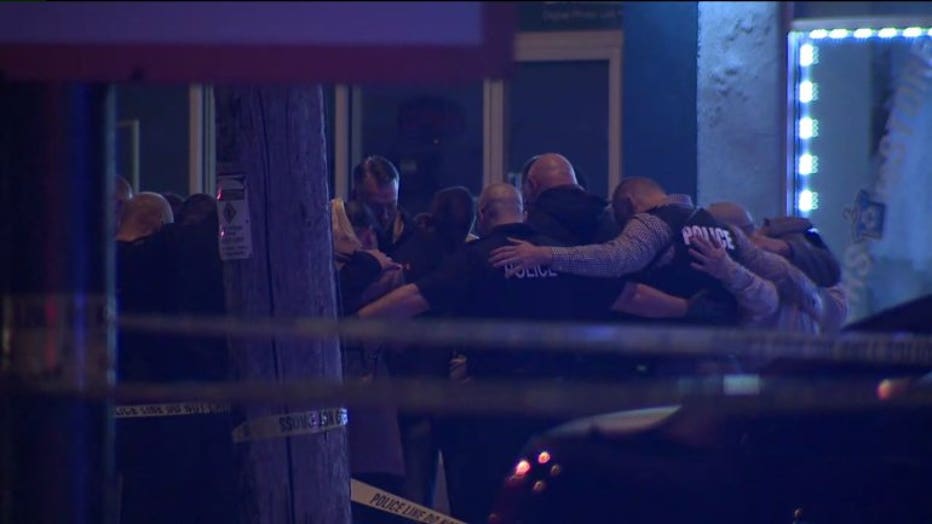 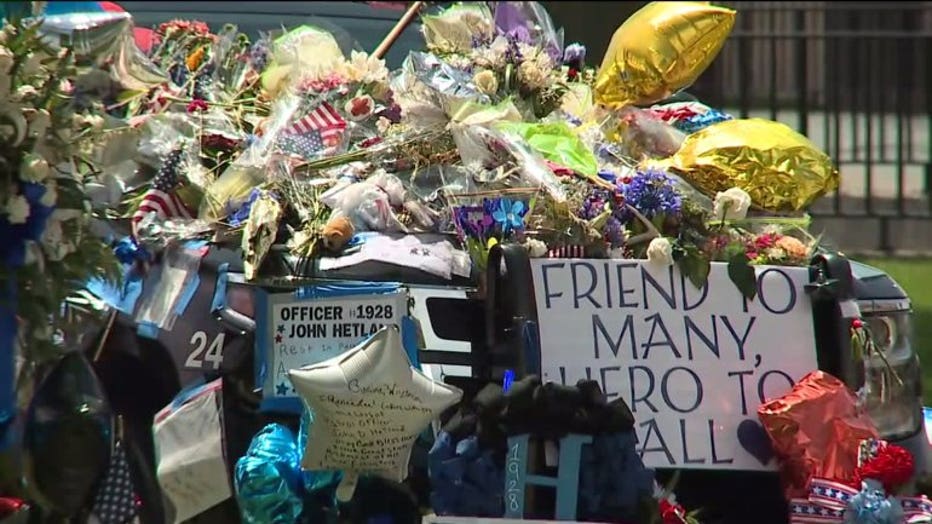 DNA evidence collected at Teezers Bar and from Hetland's shirt was sent to the Wisconsin State Crime Lab. On Thursday, June 27 -- the day after Officer Hetland was laid to rest -- authorities matched that evidence to Ward, an offender who was already on file. Ward was arrested in Milwaukee later that day.

Ward is being held in the Kenosha County Jail on $5 million cash bond.