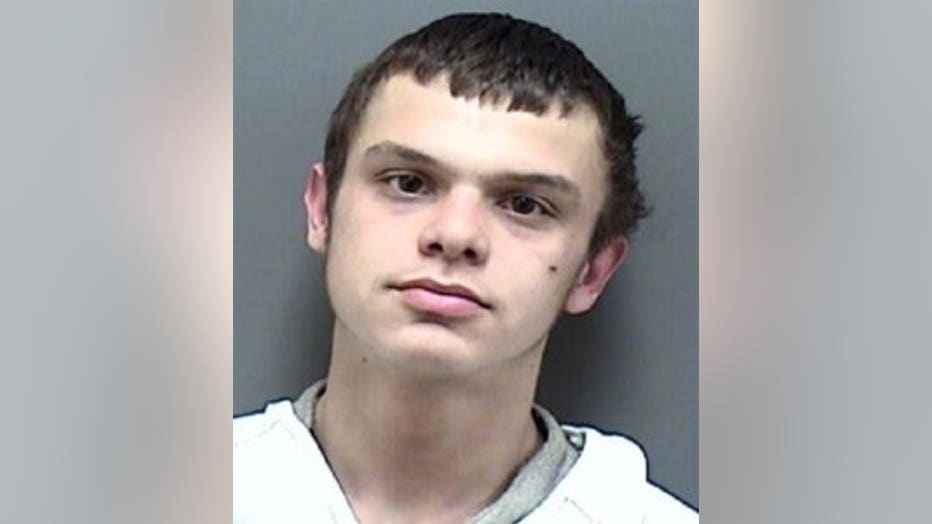 RACINE -- Racine police identified on Thursday, Dec. 27 a suspect they are seeking in connection with an officer-involved shooting incident on Dec. 20. Officials say the suspect is Hunter Hanson, 20.

Investigators went to Hanson's home near 16th and Boyd to arrest him, but when police approached they say he jumped in his truck and drove at the officer -- and the officer opened fire. 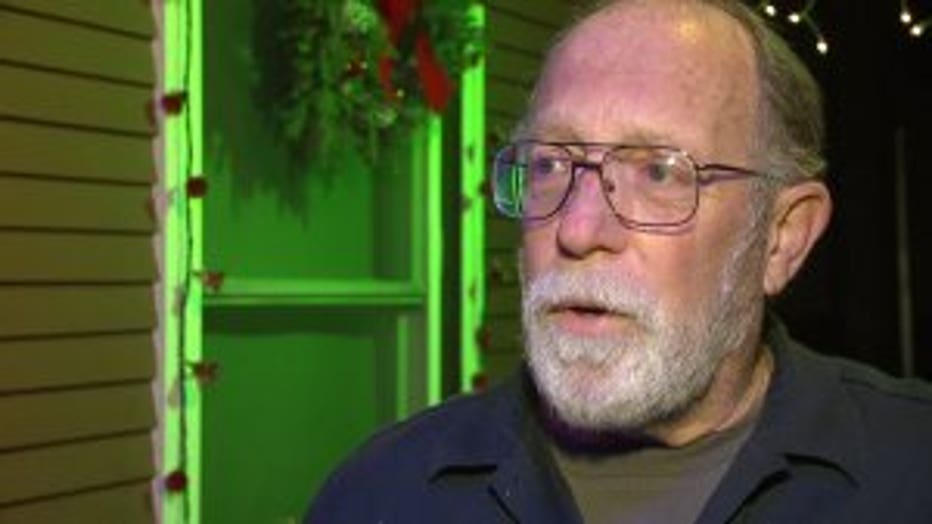 "It came around this way and cut off the corner where the fire hydrant is, almost hit the first hydrant and then took off that way," said Tom Schoenfeld, neighbor.

Since that day, police have been searching for Hanson.

When FOX6 News stopped by his listed address, the man who answered the door said he wasn't interested in doing an interview.

Court records show this isn't Hanson's first time on the run. In April of 2017, he was convicted of fleeing from police after officers tried arresting him at his home on an active warrant. 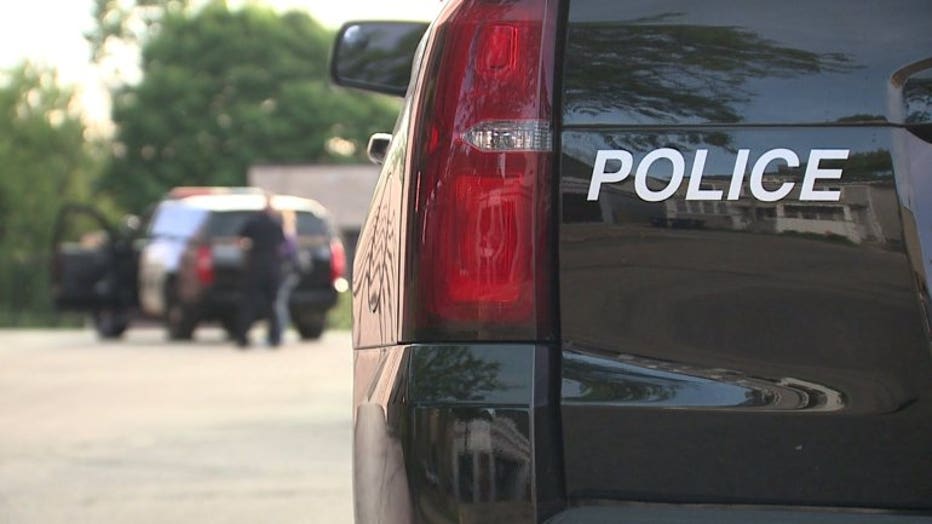 Now one year later, police again are searching for the suspect.

Neighbors are looking for a peaceful ending and the block to get back to normal.

"Hunter, turn yourself in buddy, get it over with and get it behind you," said Schoenfeld. 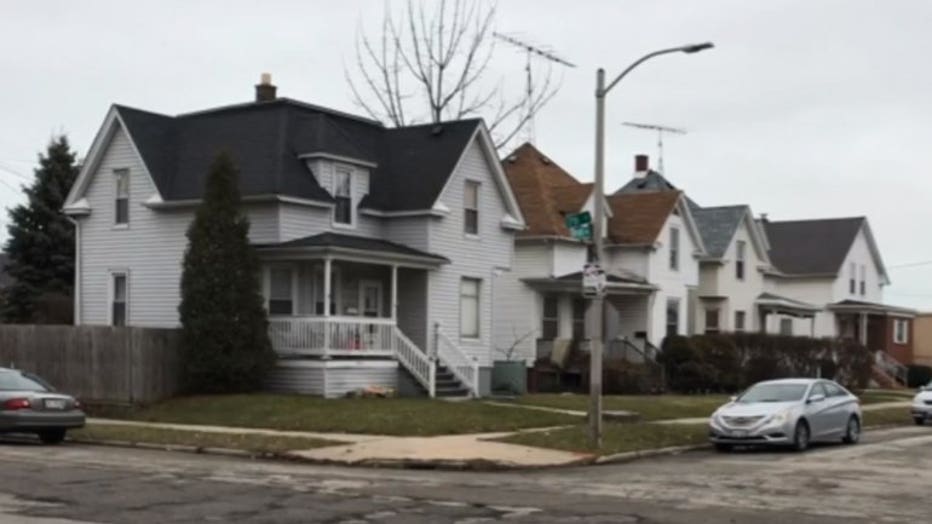 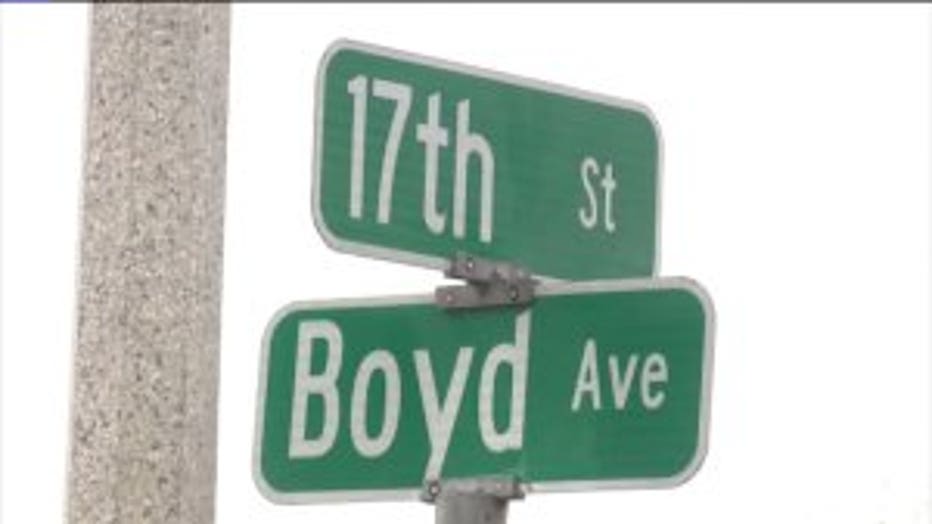 Officials say Hanson has active warrants for his arrest -- and should be considered armed and dangerous. Police say he may be driving a 1998 green/blue Chevrolet K1500 pickup truck.

If you have any information that could help investigators locate Hanson, you are urged to call the Racine Police Department Investigations Unit at 262-635-7756. Those who wish to remain anonymous may contact Crime Stoppers at 266-636-9330, or text 274637 (CRIMES).  Text message should begin with RACS.

Meanwhile, the officer involved in this incident is a 5-year veteran of the police department.  The officer was not injured and will be on administrative leave pending the outcome of the investigation.