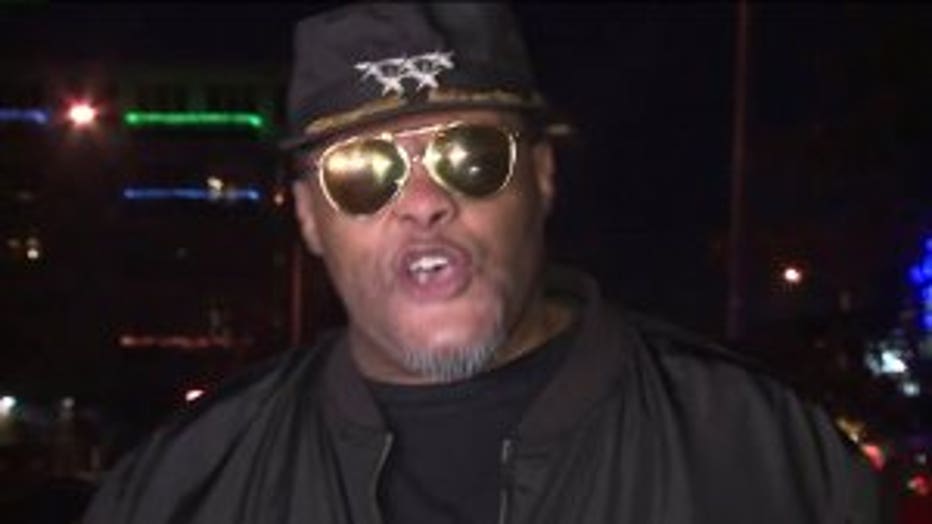 MILWAUKEE -- An argument erupted outside Victor's on Van Buren, as the Original Black Panthers held a news conference -- upset after a bar patron was hurt by a security guard early on Sunday, Dec. 9. The bar's owner said his staff did nothing wrong.

Manuel Williams said security roughed him up and left him with a broken jaw. The bar owner said the customer instigated the whole thing. 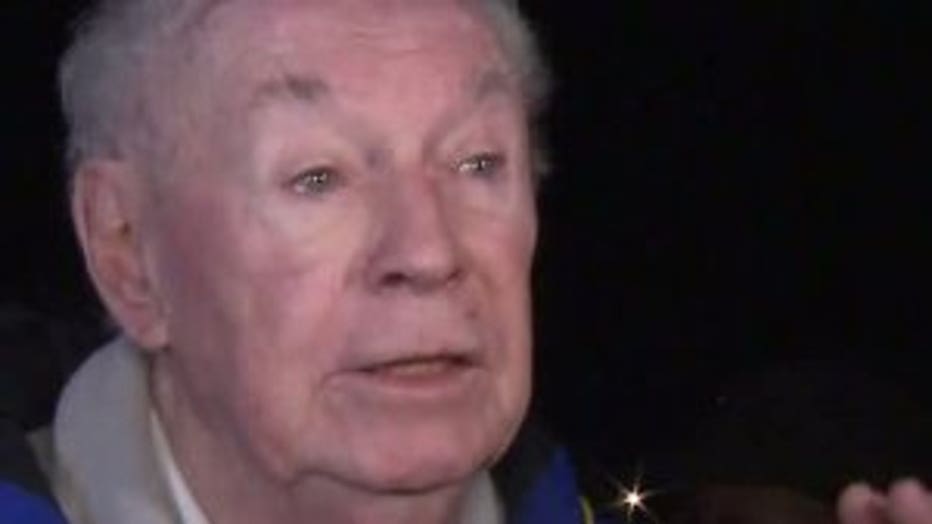 "I'm listening to a loud mouth that's just hollering one side of the story. There's two sides of the story," said Victor Jones, bar owner.

Perspectives clashed outside Victor's after the Original Black Panthers held a news conference Friday evening to address what happened early Sunday, when Williams left with a broken jaw. 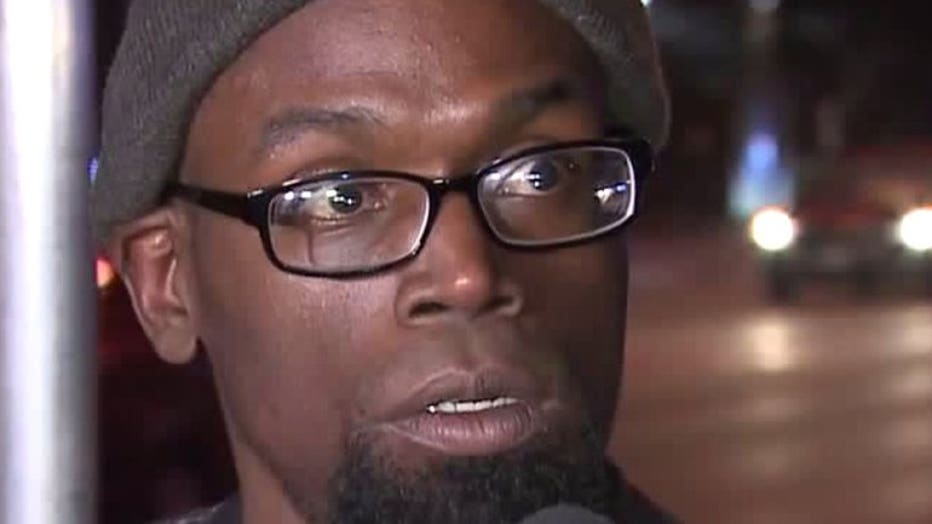 "If you threaten somebody, it shouldn't lead to no jaw broken," said Williams.

As an organizer showed video of the aftermath of the incident, things came to a head outside the bar on Friday evening. 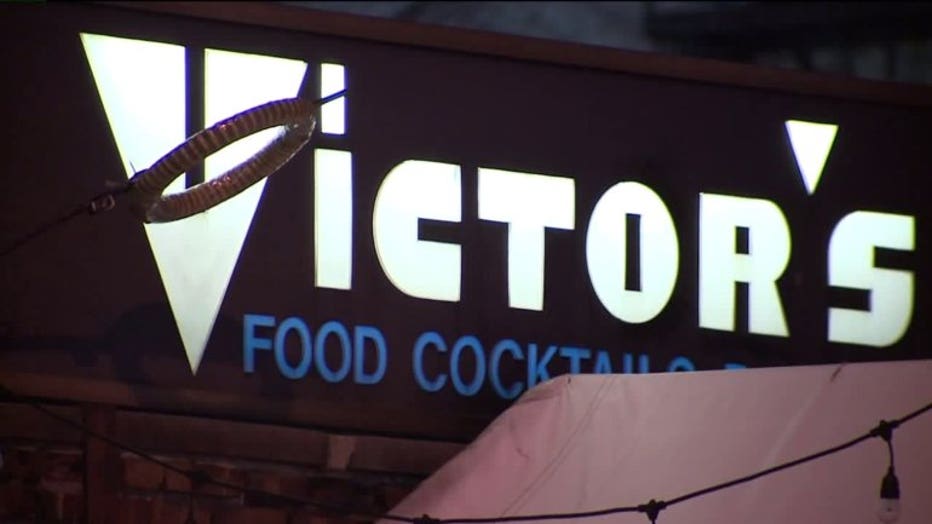 Jones said Williams was part of a group kicked out of the bar after an incident involving a woman's purse.

"He and the other guy attacked the two doormen," said Jones.

Jones said he has surveillance video of the fight, and originally said he would share it with FOX6 News, but we were told police took that video.