MILWAUKEE -- Milwaukee police are investigating a stabbing that occurred early Wednesday morning, June 7th on the city's northwest side.

Police say a 38-year-old man was stabbed in the back during an argument between roommates. He was taken to the hospital in serious condition.

At this time, a known suspect is being sought by police. 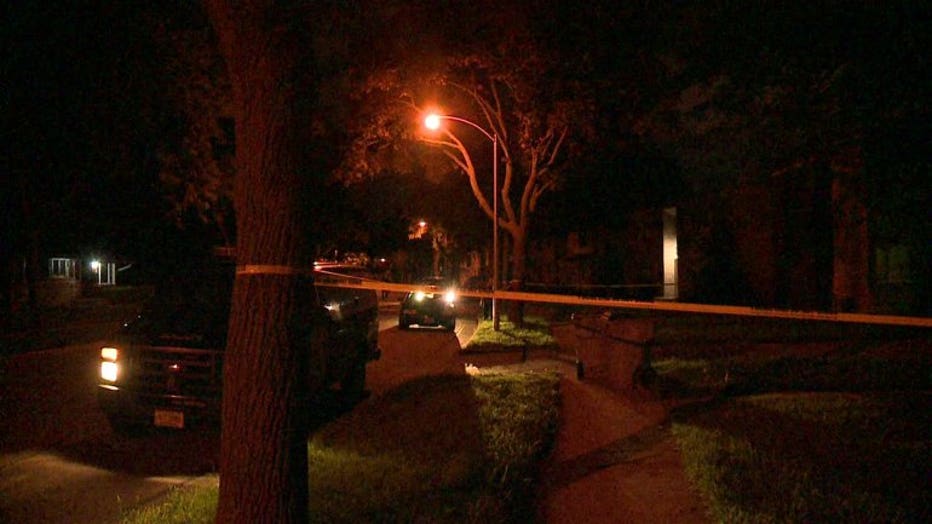 Stabbing near 81st and Thurston