MILWAUKEE -- Tthe Archdiocese of Milwaukee, in celebration of its 175th anniversary, scheduled seven days of service for its parishes. Many people volunteered on Saturday, Sept. 28 during a "Rock the Block" event. 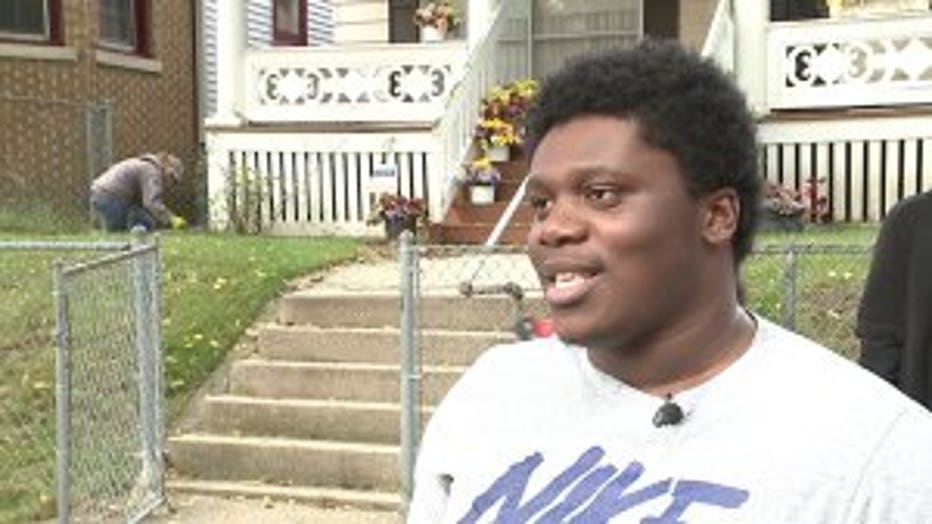 "As it gets cleaner, I think it will bring a little bit more shine to everybody," said Stephan Bell, who lives in Milwaukee's Amani neighborhood.

Bell worked hard Saturday morning alongside dozens of volunteers as they helped beautify the place he calls home.

"We are rocking the block," said Deandra Wright, a volunteer. 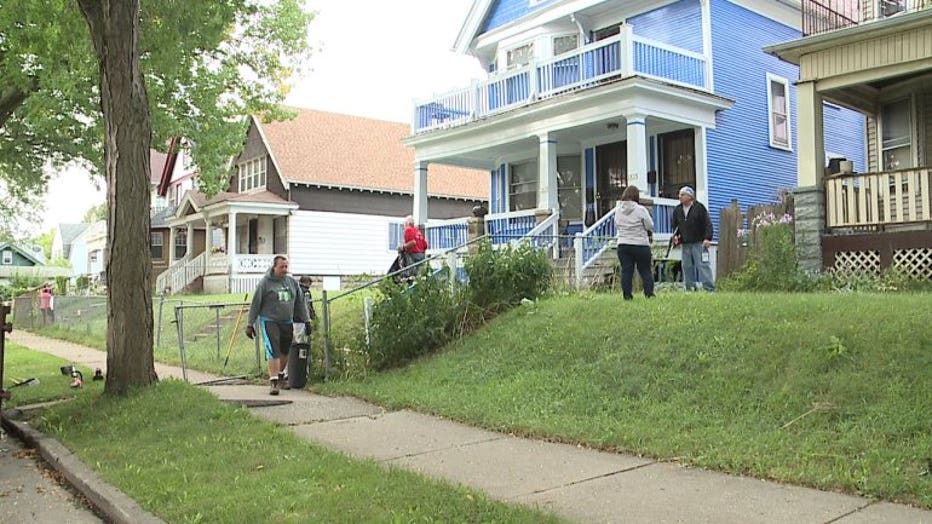 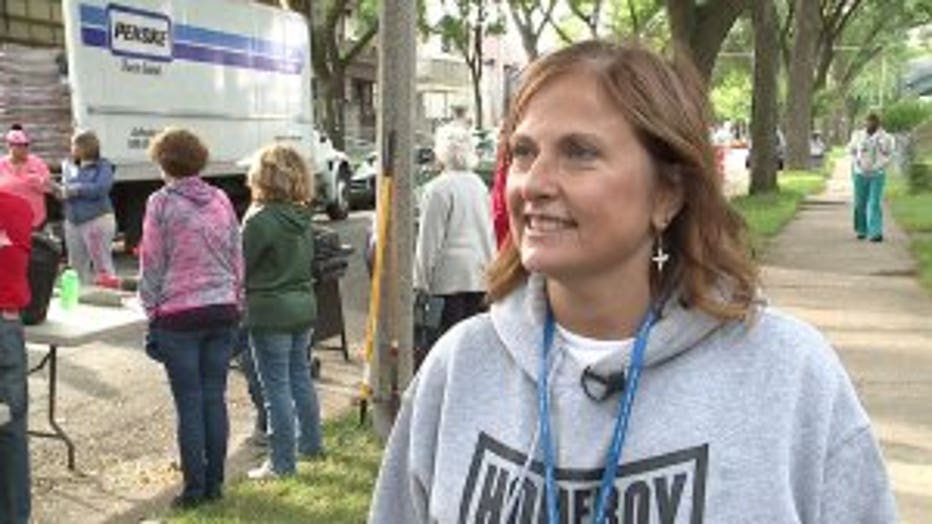 Volunteers from parishes across Milwaukee worked on home improvement projects for residents. The service celebrated the Milwaukee Archdiocese 175th anniversary.

"We have our seven days of service, where we're all doing things all across our 198 parishes," said Anne Haines with the Archdiocese.

The event was put on by the Archdiocese of Milwaukee, the Dominican Center, and Habitat for Humanity.

Volunteers worked on exterior repairs, landscaping, and picking up trash. 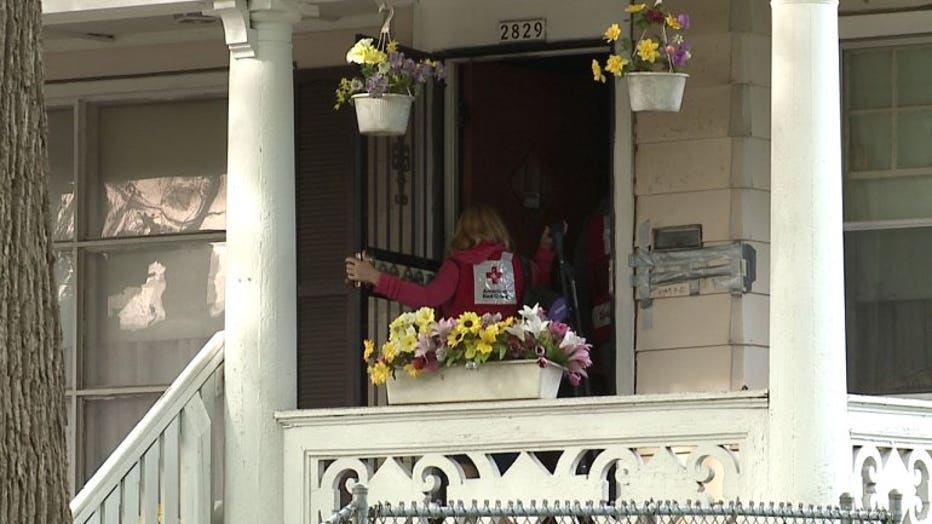 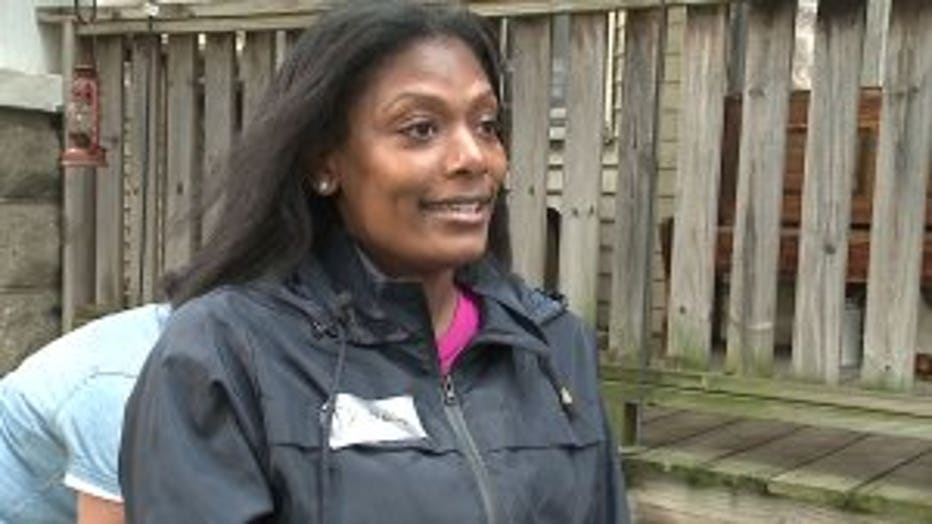 "What we're currently doing is removing all the weeds from this area here, and we're going to put in some beautiful plants that they got," said Wright.

Wright was hopeful the event would encourage others to get involved in the future. The smallest gesture can make a big difference.

"Anything can help, really," said Wright. "No matter how small the impact is." 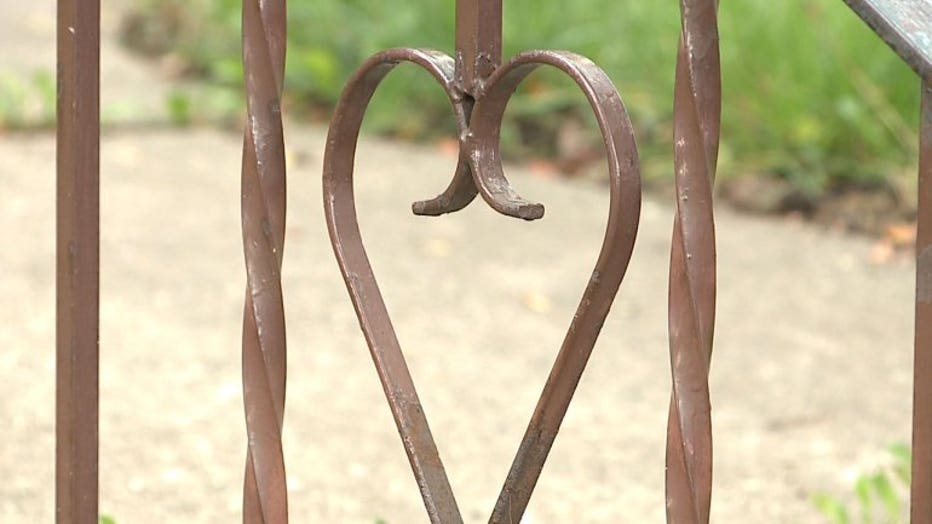