MILWAUKEE -- The Archdiocese of Milwaukee is celebrating its 175th anniversary. Milwaukee Archbishop Jerome Listecki explained to FOX6 why remembering Catholic history is so important.

"This really is part of the history of Milwaukee," said Michael Lovell, Marquette president. 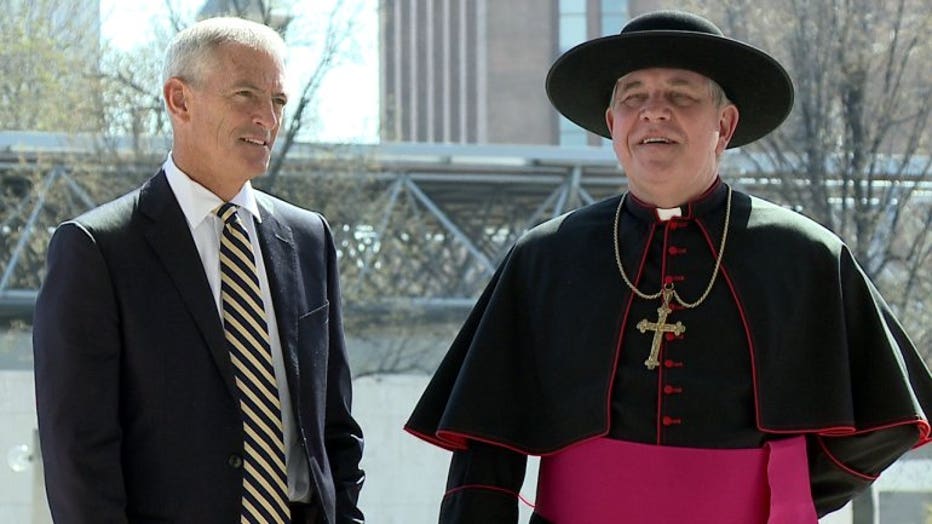 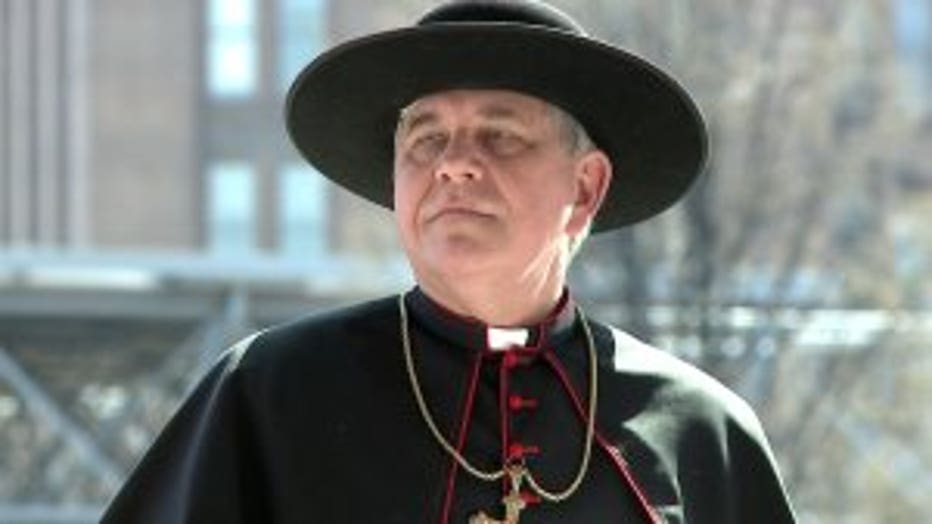 The Archdiocese's 175th anniversary is called 175 Alive. Celebrations kicked off with a reenactment from years ago.

"I think it's a great tribute to Archbishop Henni, and a great reenactment of the history of what happened 175 years ago," said Lovell.

Archbishop Listecki arrived by boat -- just like John Henni did in 1844. He was Milwaukee's first archbishop who founded Marquette. 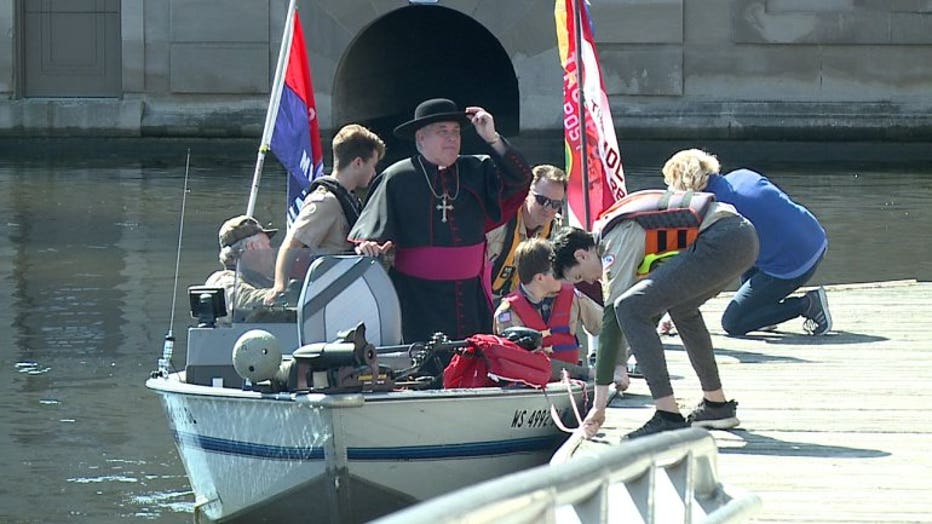 Celebrations started at Pere Marquette Park on Saturday, where Lovell highlighted the importance of the day for Milwaukee Catholics. 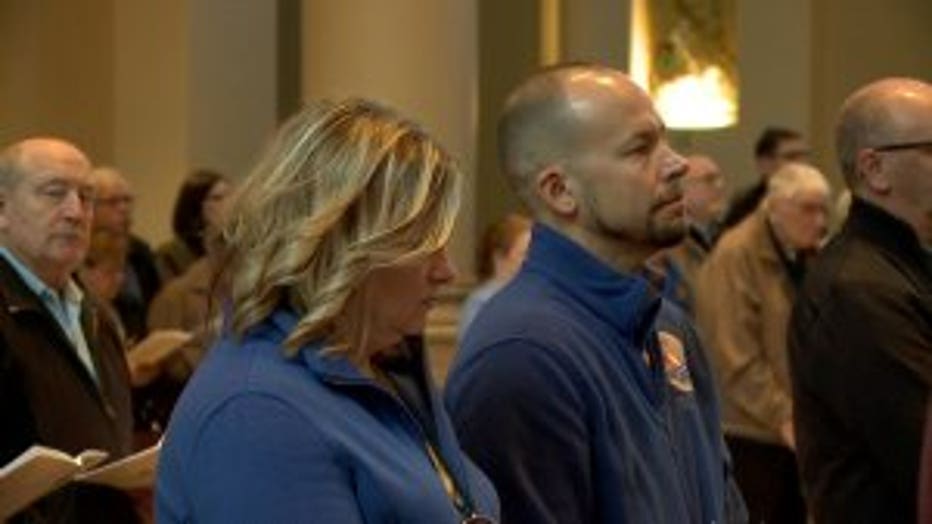 "A few blocks from here, the city is transforming -- and we want the Catholic faith to be part of that transformation," said Lovell.

The group later processed to the Cathedral of St. John the Evangelist for mass. Archbishop Listeki says it's a day to be proud of the past -- and look forward to the future. The celebrations were the perfect way to kick off festival season.

"It's a desire of the faith, of the people, that lives on -- and has actually built this wonderful city," said Archbishop Listeki. 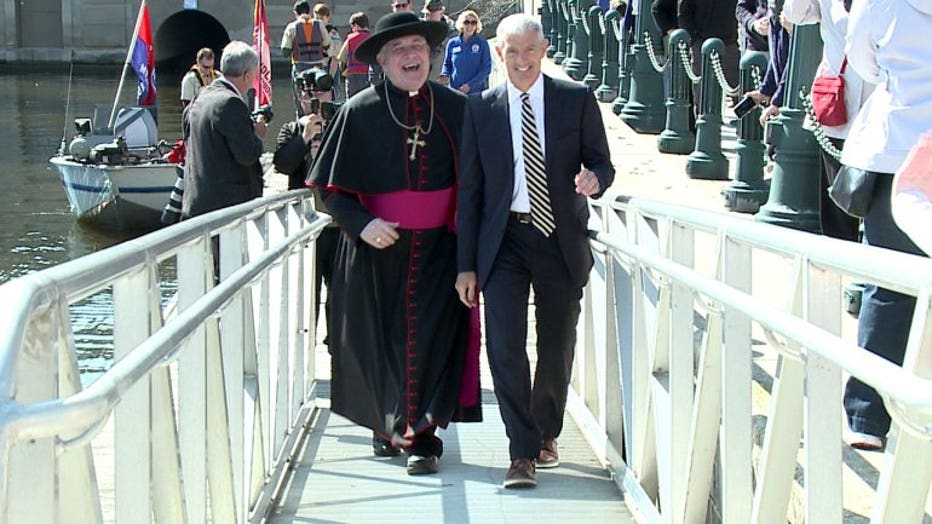