A Vatican investigation into former Cardinal Theodore McCarrick has found that bishops, cardinals, and popes downplayed or dismissed reports that he slept with seminarians.

MILWAUKEE - A Vatican investigation into former Cardinal Theodore McCarrick has found that bishops, cardinals and popes downplayed or dismissed reports that he slept with seminarians. But the 449-page report determined that Pope Francis merely continued his predecessors’ handling of the predator until a former altar boy alleged abuse. 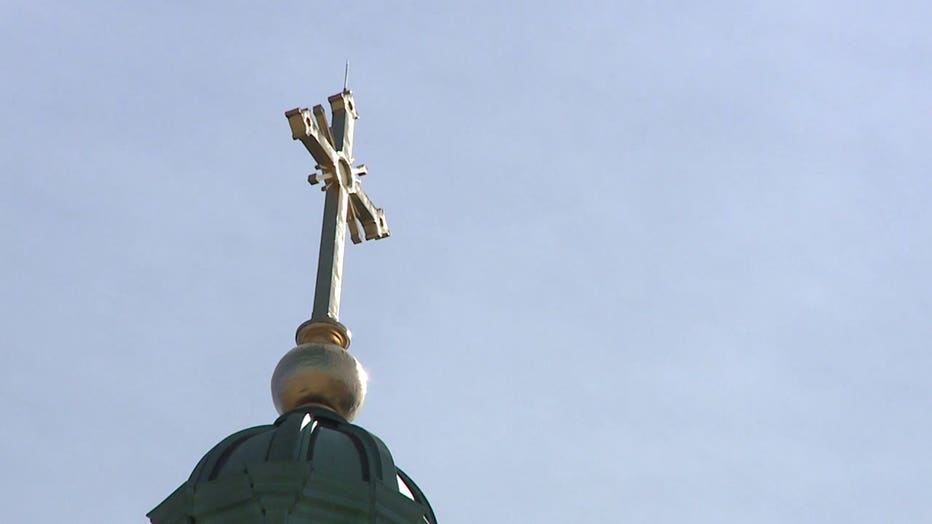 The Vatican took the extraordinary step of publishing its two-year investigation into the American prelate’s rise and fall to restore credibility to the U.S. and Vatican hierarchies, which have been shattered by the McCarrick scandal.

Francis defrocked the 90-year-old McCarrick last year after a Vatican investigation confirmed decades of allegations that the successful church fundraiser had sexually molested adults as well as children.

"The news of the upcoming release of the McCarrick report is painful, but necessary. The victims of abuse, the Church and its members, along with the rest of society and future generations, all suffer from clergy sexual abuse, misconduct and scandals. Not bringing these crimes into the light only deepens the wound and does not allow the Church a process of exposing the wrongdoing and sin. 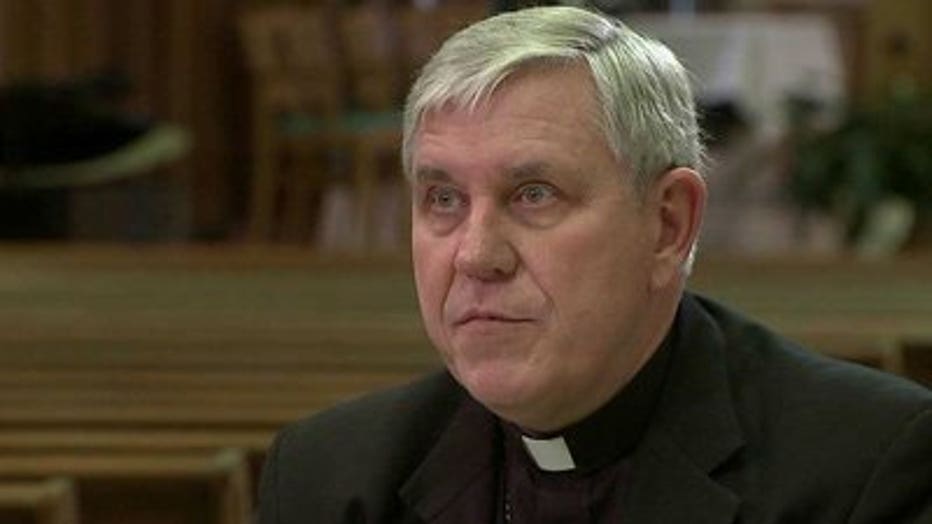 "Bishops are not immune from reports of misconduct. Reporting is possible through the Catholic Bishop Abuse Reporting Service website.

"If you or someone you know is being abused or you suspect abuse is occurring, contact your local law enforcement department immediately. Any instance of abuse involving a person currently under 18 years of age (minor) should immediately be reported to the civil authorities. Locate the civil authorities in the 10 counties of the archdiocese.

"If you or someone you know was abused as a minor by clergy or church personnel, call your local police, sheriff or district attorney’s office to file a criminal report.

"An alternative way to make a formal report for those not wanting to contact the archdiocese is available to you 24 hours a day/7 days a week through the Healing Center website or by calling 414-219-5555.

"You may visit archmil.org/clergy-abuse-response for more information on how the Archdiocese of Milwaukee is taking steps to heal and protect from clergy sexual abuse.

"Together, as the Body of Christ, let us be vigilant in our prayer for the continued healing of victims of abuse."