Archbishop Listecki served as a lieutenant colonel in the U.S. Army Reserve.

"We pray to your departed servants, those buried here and those which are in our hearts," Listecki said. 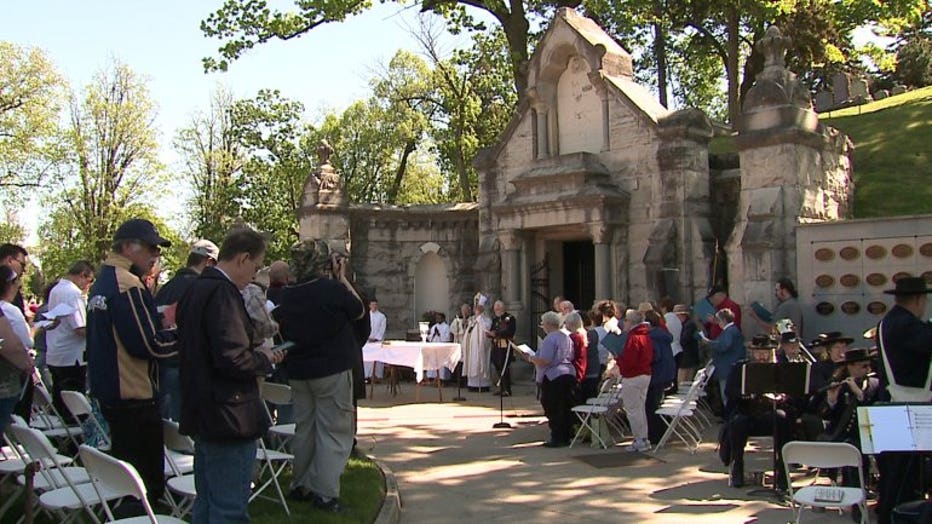 Similar services were held at six other Milwaukee Archdiocese cemeteries.