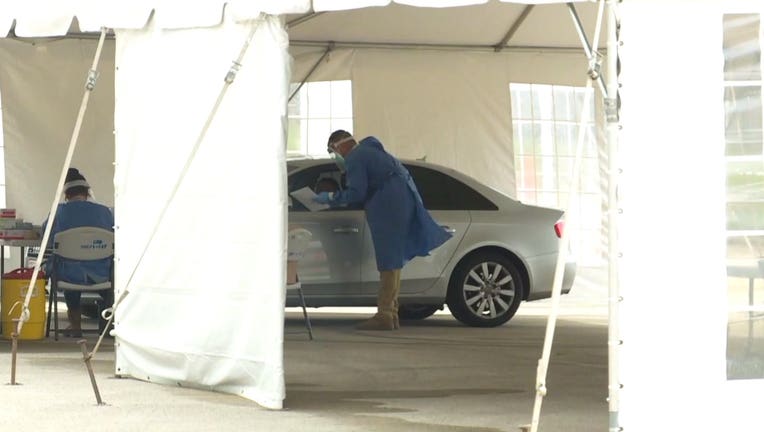 MADISON, Wis. (AP) - Wisconsin spent at least $99 million on personal protective gear and medical equipment such as ventilators during the chaotic early months of the coronavirus pandemic, with almost all the money going to out-of-state suppliers, an Associated Press analysis shows.

The AP found that states nationwide spent more than $7 billion for personal protective equipment and high-demand medical devices such as ventilators and infrared thermometers this spring. The data, obtained through open record requests, is the most comprehensive look yet at how much states were buying, whom they were paying and how much they were spending as they raced to stockpile scarce supplies.

The data covers the period from the emergence of COVID-19 in the U.S. in early 2020 to the beginning of summer, when many governors were describing the marketplace for protective gear and medical equipment as the Wild West. Supplies often went to the highest bidder, even if they were promised to someone else.

Data for Wisconsin suggests purchasing agents had a difficult time finding supplies in-state. Of the $99.2 million they spent between March 23 and June 17, just $10 million went to Wisconsin-based suppliers. The state purchased from companies in 19 other states, including California, Florida, Michigan, Nevada and Texas.

The state's single biggest expenditure came April 7, when it paid Michigan-based KKM Global Group $30 million for 1,500 ventilators, or about $20,000 each.

The biggest purchase from a Wisconsin company was April 9, when the state paid $2.6 million to Milwaukee-based Rockstar Trading Co. for 500,000 N95 masks, or about $5 each. The state purchased $24,000 worth of N95s, coveralls, face shields, gloves, goggles and other equipment from Uline, a Pleasant Prairie-based supply company owned by Republican megadonors Dick and Liz Uihlein.

Wisconsin, like other states, faced exorbitant and fluctuating prices, driven by competition and a shifting marketplace that saw backlogs at foreign manufacturers, shipping delays and intermediaries rerouting supplies at the last minute to buyers who offered more. For example, before the pandemic, an N95 mask might have cost about 50 cents. This spring, states paid an average of $3 per mask, according to the data analysis, and sometimes much more.

Most states purchased gear and equipment outside of normal competitive bidding procedures. Wisconsin officials operated under a clause in state law that allows them to work outside of the bidding process in an emergency situation. 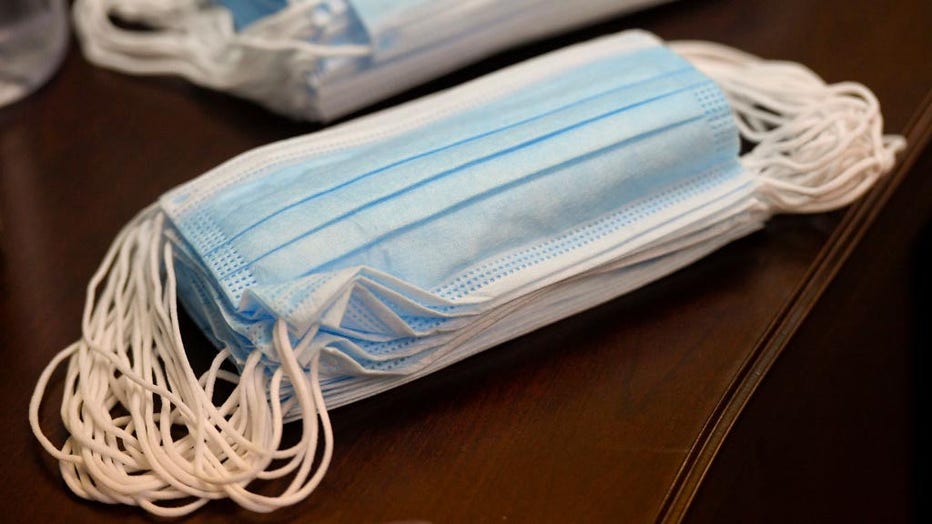 There was no question Wisconsin and other states needed to move quickly in the face of a new virus that was spreading. According to data from the Wisconsin Hospital Association, 141 hospitals in the state had less than a week's worth of N95 masks and gowns on hand at the end of March, and 107 hospitals had less than a week's worth of paper masks on hand as April began.

When state agents found a legitimate supplier, they jumped on it regardless of the price, inking deals within hours. Even then that was no guarantee that they would get the supplies, they said.

"You had all sorts of people coming out of the woodwork trying to figure out how to get into the PPE business," said Department of Administration Deputy Secretary Chris Patton, who led the state’s procurement efforts. "We were trying to sift and winnow legitimate buyers versus those trying to make a quick buck."

He said the state's buyers were acting with a sense of urgency as they tried to keep their supplies ahead of the spreading virus. 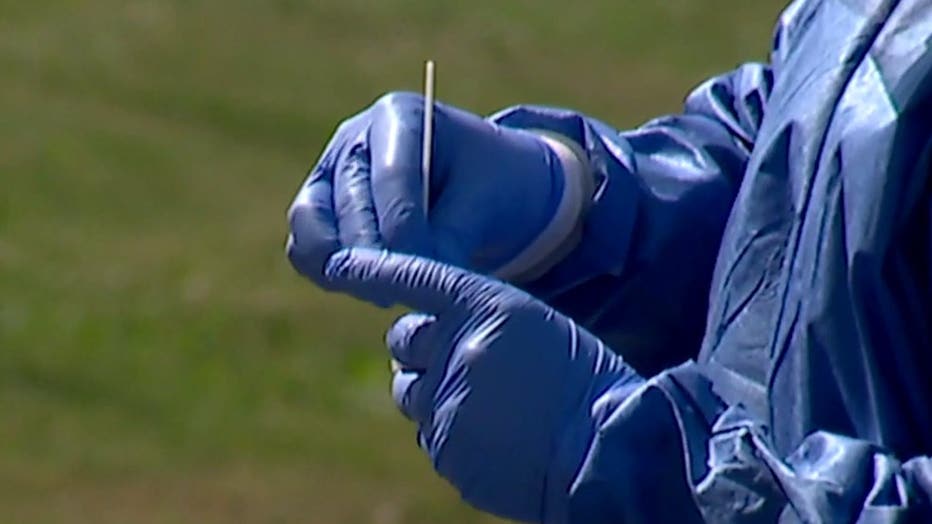 "We had a war room set up in one of the conference rooms with three or four purchasing agents — some days eight (agents) just sitting around a table with a bunch of white boards up and talking about what deals they had," Patton said. "If someone had it on the shelf, we were willing to go buy it."

State procurement officials said the marketplace has settled down since the spring, but there's still a considerable shortage of gloves.

"Scarcity and high prices for PPE have been an issue since the beginning of the pandemic," UW Health spokeswoman Emily Kumlien said in a statement. "It has been a challenge that required some new and innovative efforts."

The pressure to obtain protective supplies led some states to unusual sources and suppliers, too.

To date, the Wisconsin DHS has confirmed more than 455,000 cases and more than 4,300 deaths related to the coronavirus.