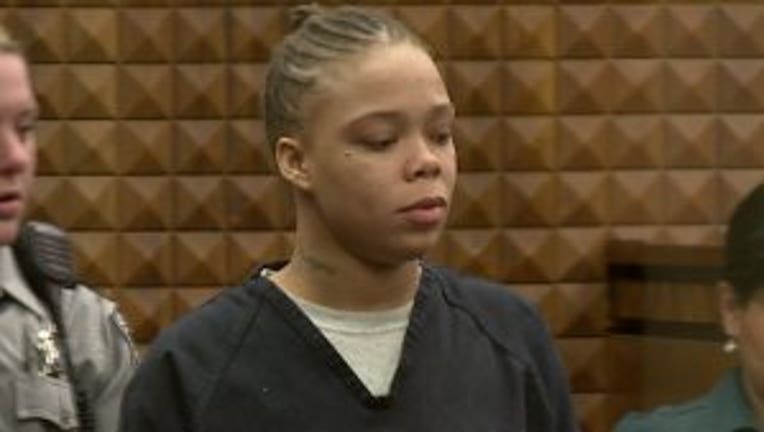 WAUWATOSA -- 20-year-old Antoinette Martin,  who pleaded guilty Dec. 7 to charges of escape-criminal arrest (felony) and disorderly conduct (misdemeanor) after she took a Wauwatosa squad car for a spin, was sentenced to three years probation on Monday, Jan. 7.

The court sentenced Martin to 90 days in the House of Correction on the disorderly conduct charge -- and she had already served that amount of time. On the remaining escape charge, Martin was sentenced to one-and-a-half years in prison -- and that sentenced was stayed. She was then sentenced to three years probation. 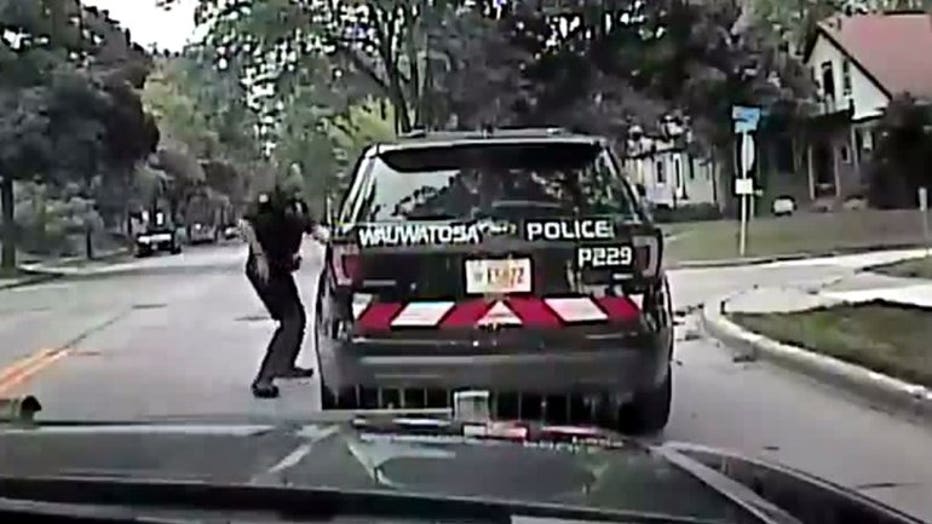 Martin was able to get behind the wheel of a Wauwatosa squad car and took it for a spin. Police found nothing amusing about the joyride. In fact, several officers responded and even a K9 to track Antoinette Martin down. She was finally taken into custody and spend Friday, July 20 in court.

On Thursday, July 19 a resident called for help after she says she saw Martin, "walk over to her patio table and start crushing some sort of pill with a screwdriver," and "put the crushed pill into a glass pipe." When the homeowners confronted her, court documents say she was "acting belligerent and yelling at them." Investigators say Martin, "pulled out a screwdriver and walked up to her" and threatened to stab the woman. 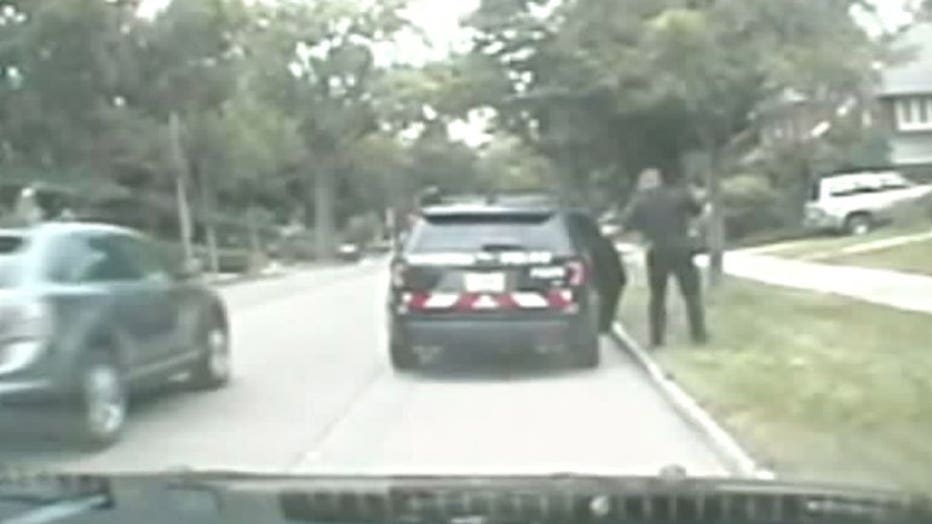 Police eventually caught up with Martin near 68th and Wisconsin. She was handcuffed behind her back and secured in the rear of a Wauwatosa police squad. Shortly after, police heard a loud thump from inside of the vehicle. 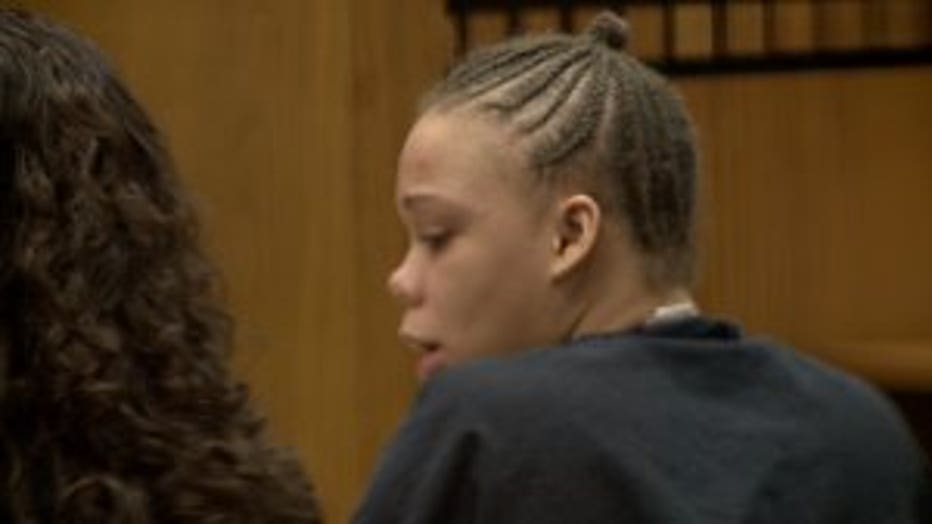 Investigators say the 5'4", 100-pound woman allegedly squeezed through a small portion of a Plexiglas window inside the squad and made her way to the driver's seat. After almost hitting someone on a motorcycle, Martin was finally located seven blocks away hiding under a deck in the backyard of a nearby house.

When asked about her antics, Martin told police she uses cocaine, heroin and Percocet, and "hadn't slept in days because of her drug use."