MILWAUKEE -- It is the scene of a crash that killed an off-duty Milwaukee police officer early Tuesday, June 18. On Tuesday afternoon, there was another multi-vehicle collision at the same intersection -- 60th and Capitol Drive in Milwaukee.

FOX6 News had a crew on the scene to report on the crash that killed Officer Kou Her when another wreck happened around 3:30 p.m. Tuesday. It was one of at least two crashes while FOX6 was on scene Tuesday afternoon. 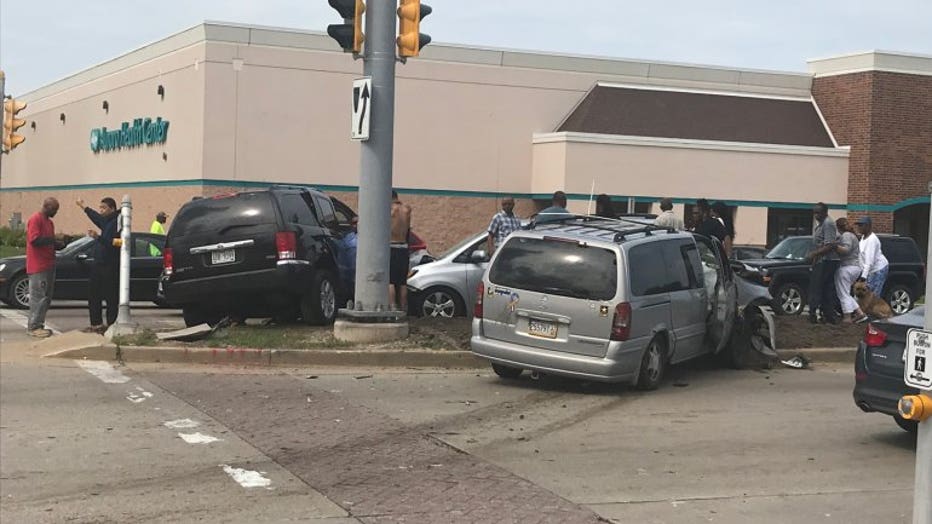 It appeared the collision involved at least three vehicles. It wasn't immediately known whether there were any injuries. 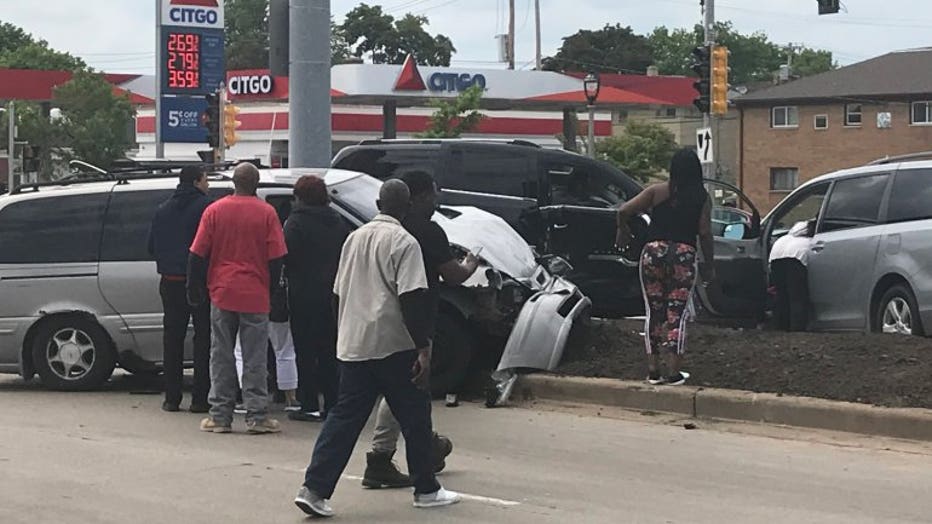