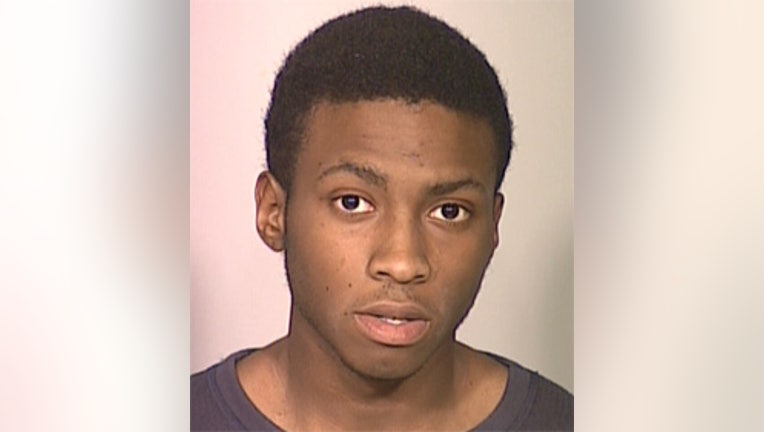 MILWAUKEE (WITI) -- 19-year-old Mark Washington of Milwaukee was charged with felony murder on Tuesday, February 18th in connection with the death of Cornelius Turner.

Turner is the armed robbery suspect fatally shot by a Milwaukee police officer near 58th and Custer on January 29th.

According to the criminal complaint against Washington, he conspired with the victim, Turner, to rob two men on a beer delivery truck. One of the victims was friends with Washington and Turner.

Officers caught up with one suspect (Turner), who was armed with a gun in a backyard down the block. That’s when a struggle ensued. Officials say the officer, fearing for his life, pulled out his sidearm and shot Turner. He died at the scene.

The criminal complaint says a woman that police spoke to talked with Washington. He apparently "admitted that he was part of the beer truck driver robbery, and he went with Cornelius Turner to do the robbery."

If convicted, Washington faces up to 55 years in prison.