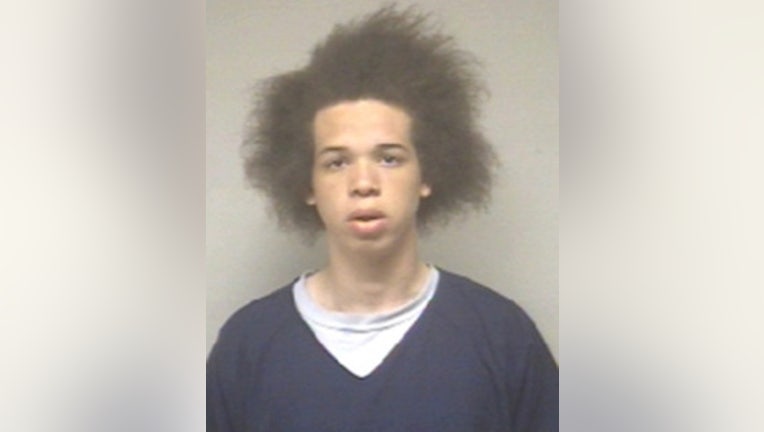 Vargas pleaded guilty in September to charges associated with an incident that happened on Tuesday, May 8th. On that date, Vargas led Kenosha police on a high-speed chase with a stolen vehicle. The charges he faced included fleeing an officer, obstructing an officer and felony bail jumping.

Police used a helicopter with a thermal imaging camera to locate Vargas in the May chase. He was found hiding in a wooded area — and was taken into custody without a fight.

One officer was hurt in the chase when he fell while trying to scale a fence. He got a cut to his left eyebrow that required stitches.