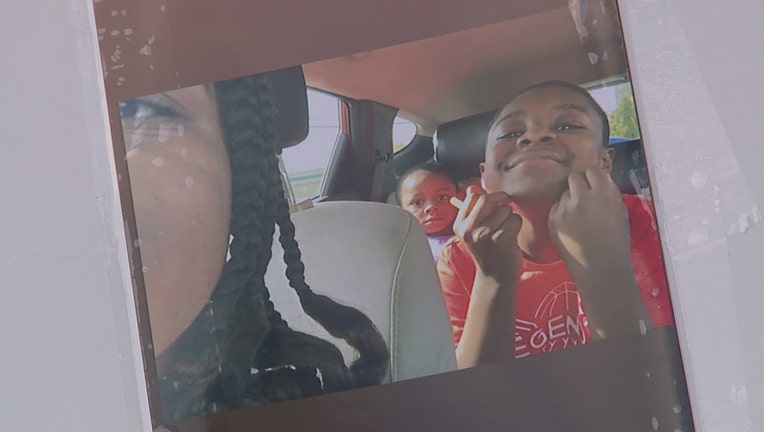 MILWAUKEE - The details on the visitation and funeral services for Andre Smith II were revealed on Sunday, Sept. 5. Smith was beaten to death, allegedly at the hands of his grandfather, Andrez Martina.

The services for Smith, who was just 12 years old, are set to take place on Friday, Sept. 10 at Solomon's Temple Evangelistic Ministries (2207 W. Center Street) in Milwaukee.

According to prosecutors, Martina believed Smith had stolen money out of his wallet. Smith's 8-year-old brother allegedly told police that Martina struck Smith with a "mallet, sledgehammer, coat rack, and cane." Andre Smith suffered a severe skull fracture and was pronounced dead at Children's Wisconsin on Sunday, Aug. 29. 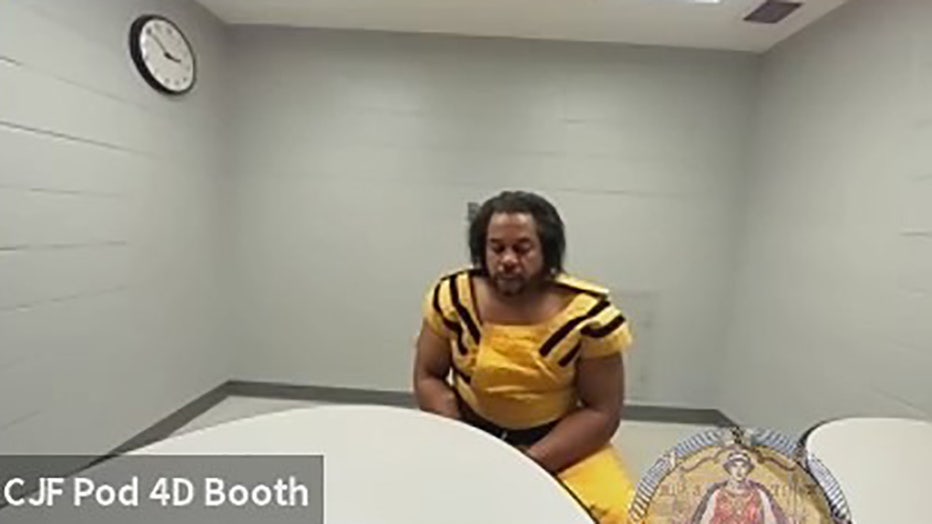 The attack was witnessed by Martina’s mother, who is disabled and could not intervene, according to the complaint.

At his initial appearance, Cash bond was set at $750,000 for Martina – and he is expected to appear in court on the morning of Sept. 13.

Fire near 84th and Congress in Milwaukee, building damaged

Firefighters on Sunday, Sept. 5 responded to the scene of a structure fire near 84th and Congress in Milwaukee.