An opportunity to explain his vision: Pres. Trump prepares to address the nation

An opportunity to explain his vision: Pres. Trump prepares to address the nation

WASHINGTON -- President Donald Trump will have the eyes of the nation on him on Tuesday evening, February 28th. It's his first address to a joint session of Congress. The speech will be the president's best opportunity to focus attention on his policy agenda.

By any measure, Pres. Trump has had a rocky first five weeks on the job. On one hand, he has fulfilled campaign promises by nominating a conservative judge, Neil Gorsuch, to the Supreme Court -- and pulling out of the Trans-Pacific Partnership.

On the other hand, there was the travel ban affecting seven Muslim-majority countries that has been struck down in the courts. 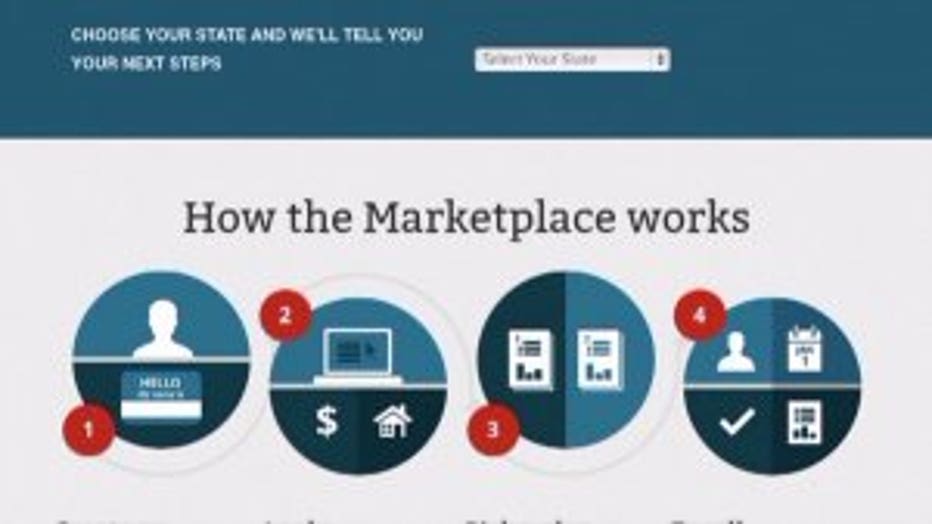 Lastly, without a place to replace the Affordable Care Act, Republican Congressmen have been left fielding questions at town halls back home.

"What I think he needs to do tonight is talk to the American people. To lay out his vision on where he wants to take the country. And this is an opportunity where he'll have the largest audience as people sit in their living rooms, to explain his vision," said Rep. Sean Duffy (R - Wausau).

Pres. Trump's aides say this speech will be more "optimistic" than the one he gave on inauguration day -- which was a pretty dire assessment of where the country was at.

Tuesday's speech is scheduled to start a little after 8:00 p.m. -- and is expected to last an hour and 15 minutes. FOX6Now.com will stream it in its entirety.