MILWAUKEE -- Milwaukee officials say they want your suggestions for the future of the city's lakefront. There are plans to build a new open plaza near Discovery World and the Milwaukee Art Museum.

Trish Rowe and Ron Blachowski have high praise for the final four proposals in the Lakefront Plaza design contest. The plaza would include re-developed park space on 80,000 square feet between Discovery World, the Summerfest grounds, the Milwaukee Art Museum and Lincoln Memorial Dr.

"I think our lakefront is so underutilized and to build something like that, where you`re close to the lake, utilizing all the beauty -- fabulous idea," said Rowe.

"We have relatives that come from Germany and they always say what a pretty city we have so I think having something like this would make it even better," said Barbara Walter. 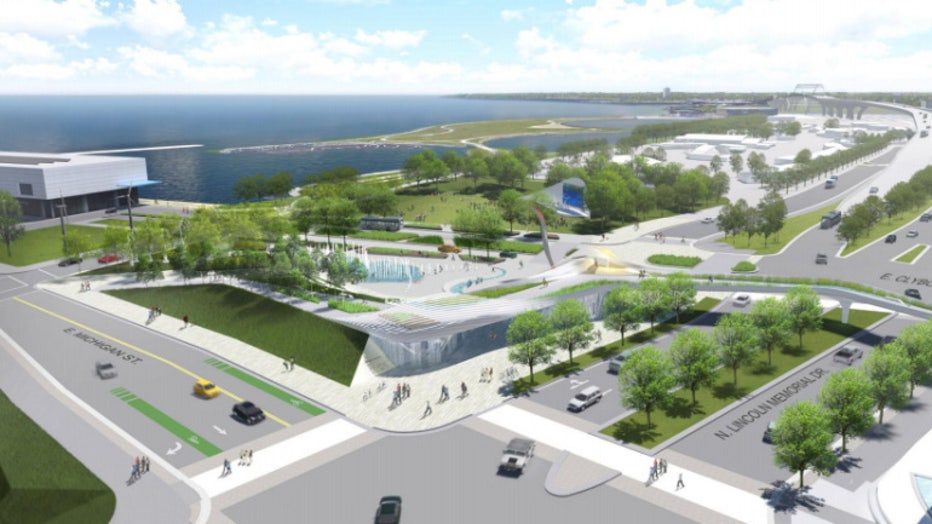 The project is a partnership between the city, county and state. It began with 24 entries -- each of which had to connect the plaza with the future Couture building -- and find efficient use for collected stormwater, which plays into the "fresh coast" theme.

"It's really an opportunity to connect, have better pedestrian connections to the lakefront so that was one of goals in terms of activating the space and everyone has to have a stormwater management component in the design," said Vanessa Koster, City of Milwaukee Planning Manager. 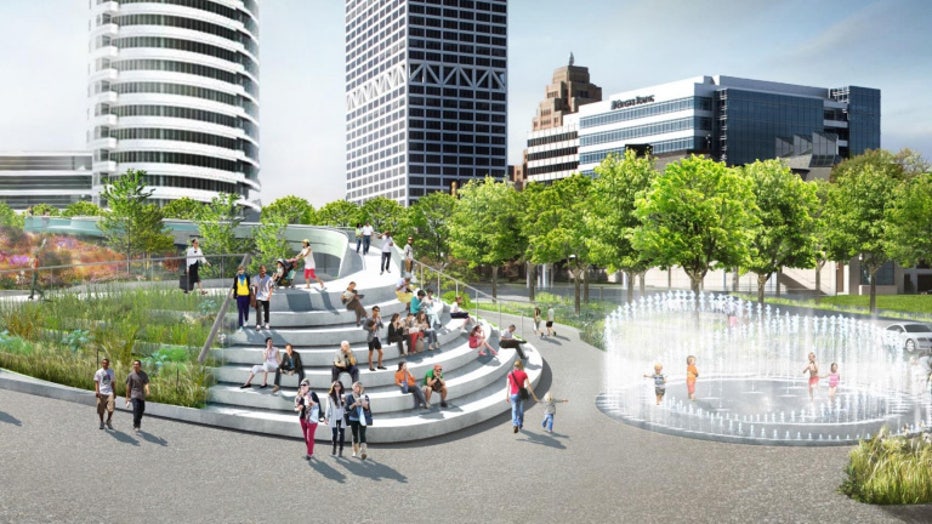 Starting on Wednesday, the four finalists' designs went on display at Discovery World. The city wants people to vote online -- and leave comments about what they'd like to see.

Blachowski and Rowe say what they like most is an apparent effort to make the plaza a year-round attraction.

"I think the concept of being able to use this all four seasons and featuring something during each of the seasons will keep this a focal point for Milwaukee as there`s something for everyone down here," said Blachowski.

While it will consider votes, a 14-member panel will have the final decision on a winning design.

The city is not saying who's on that panel until after the decision is made. Officials say they expect both private and public money to go toward the plaza's construction. 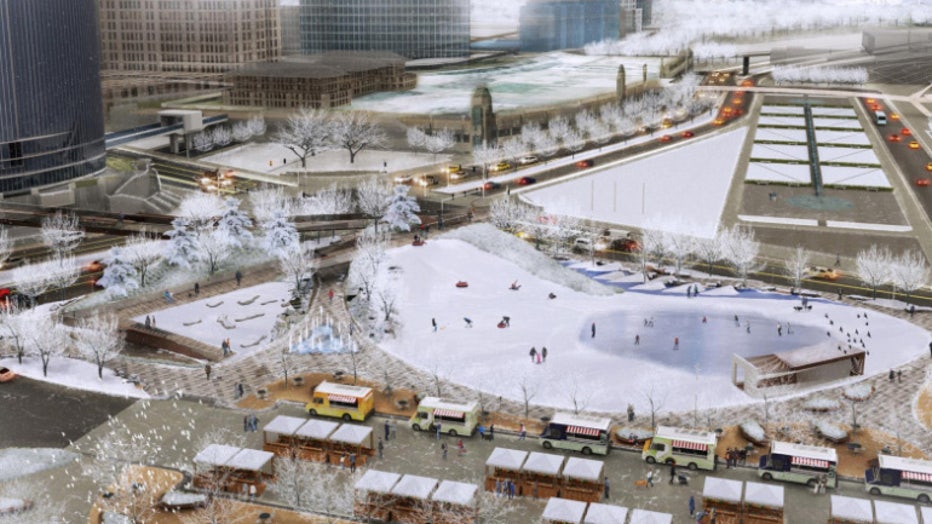