Vigil for Noelani Robinson in Milwaukee

Vigil for Noelani Robinson in Milwaukee

MILWAUKEE -- "Guardians of the Children" on Tuesday evening, March 19 held a vigil in honor of 2-year-old Noelani Robinson, whose body was found in Minnesota on Friday, March 15. The toddler was the subject of an Amber Alert after her mother was shot and killed near 91st and Mill in Milwaukee on March 11. Her father, Dariaz Higgins, was arrested on March 13 for the shooting death of Sierra Robinson and the wounding of another woman.

Noelani Robinson's death marked the end of the Amber Alert that was issued hours after the fatal shooting. On Tuesday night, strangers came together to remember her. 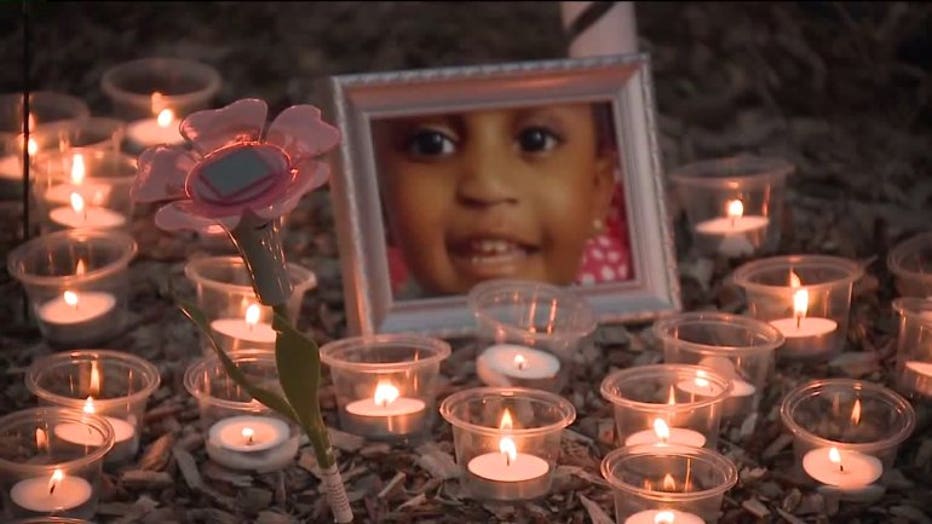 "Felt it was important to continue to raise awareness in the community about these tragic deaths," said Jeff Mader, Guardians of the Children. 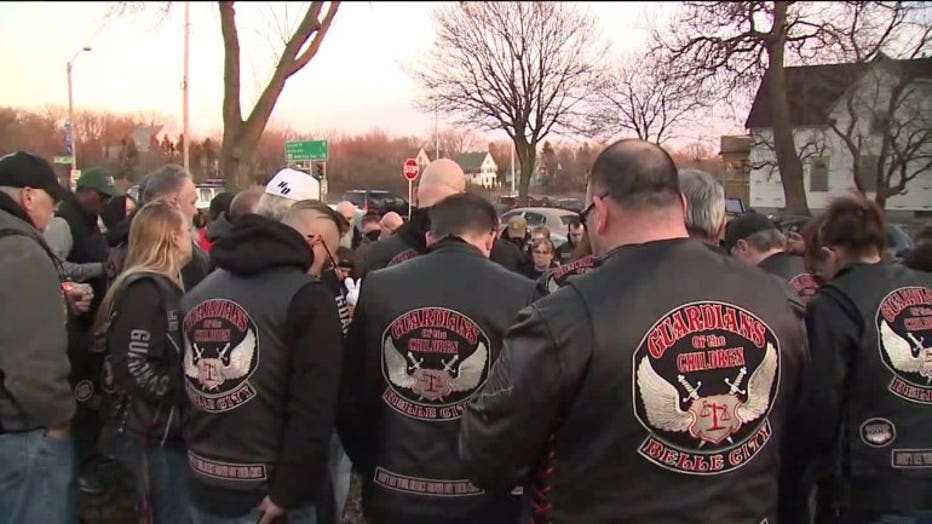 The mission of the Guardians of the Children is to recognize and react to child abuse and educate the public to do the same; to serve as advocates to provide strength and stability to families in crisis; and be an answer to the prayer of an abused child or teen for courage, support and protection. 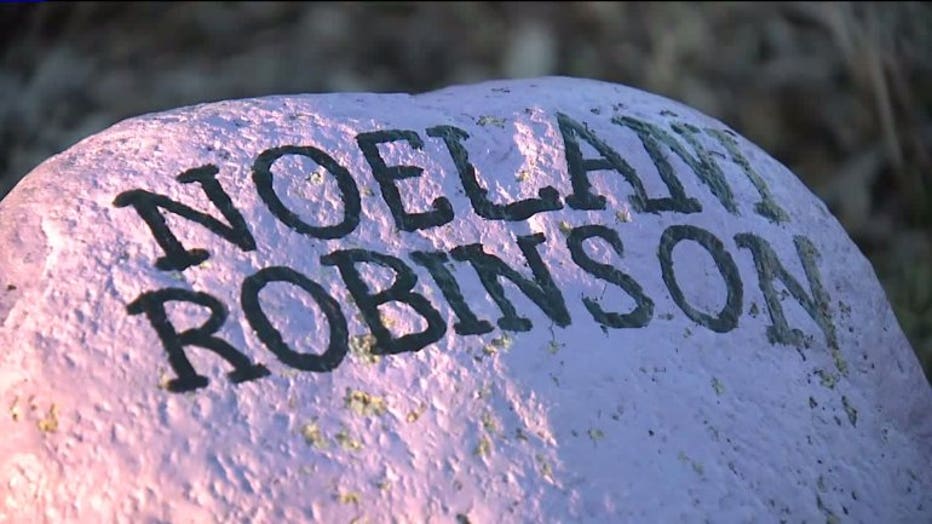 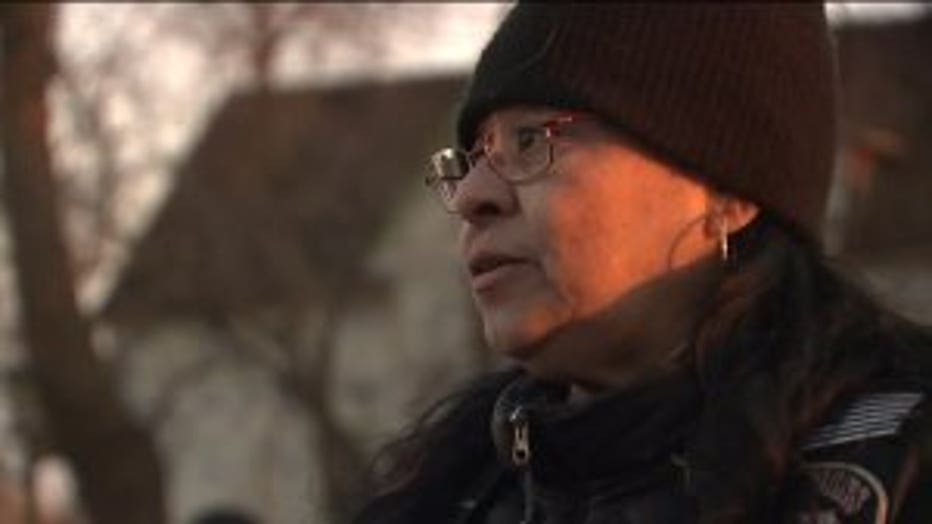 The vigil took place in a memorial garden, honoring the youngest victims of violence. Noelani Robinson's name and photo were added to the space.

Many at the vigil never met Noelani Robinson, but the loss hit close to home, especially for Fogl. Laylah Petersen was shot and killed in 2014 as she sat inside her grandparents' home. 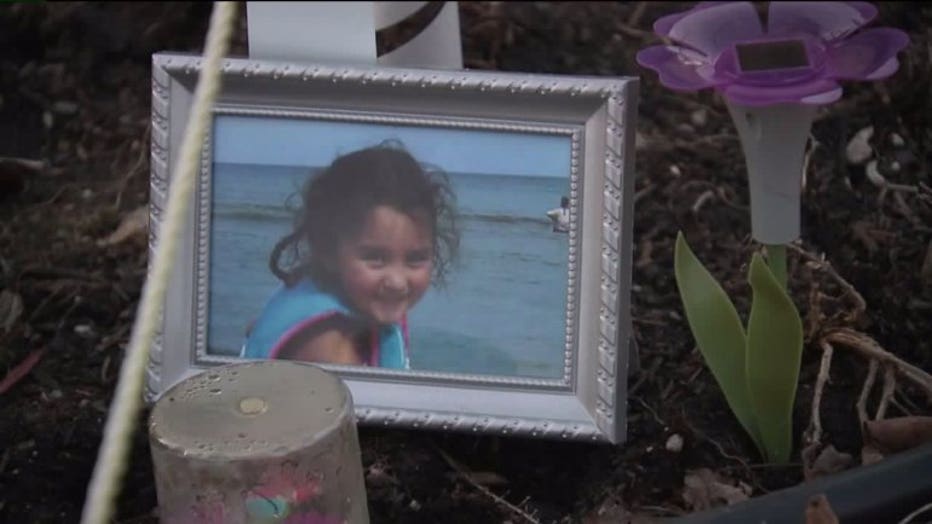 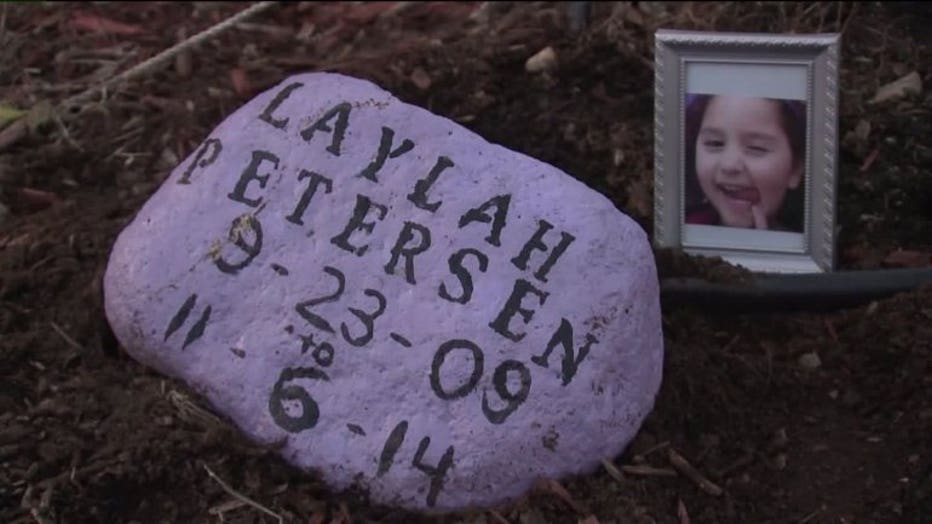 "It's really hard because it takes me there, because it's my Laylah. Even though we're going forward, we hear another story about another innocent child," said Fogl.

Fogl said she prays no other family has to feel this pain.

"We have to be strong -- keep them in prayer to give the family strength," said Fogl. 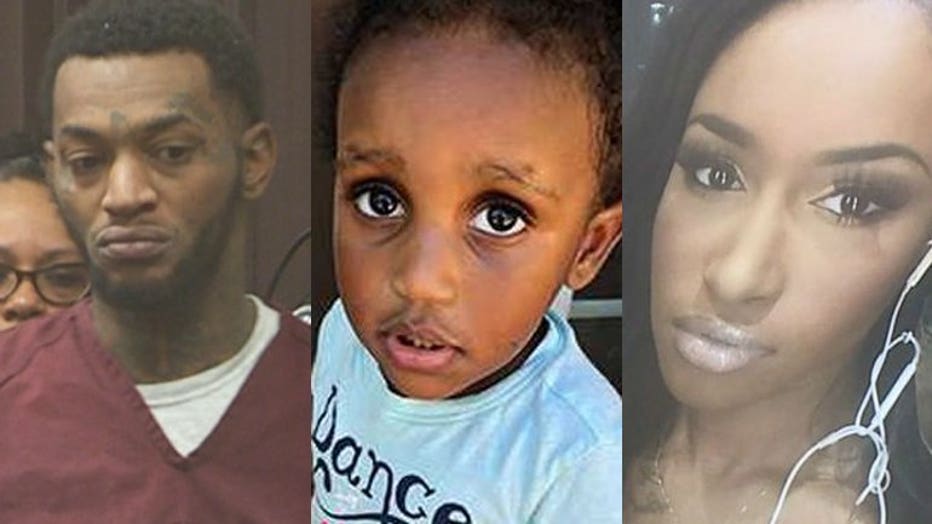 Higgins faces one count of first degree intentional homicide and first degree recklessly endangering safety in connection with the shooting near 91st and Mill. Cash bond was set at $1 million.

Additional charges could come in connection to the death of his daughter.