NORWALK, CALIFORNIA (WITI) -- The video is poor quality. It's grainy -- but you can see the slow gait of a large, cat-like animals walking along the street in densely populated Norwalk, California -- a suburb of Los Angeles.

At first, the person who saw the animal early Tuesday, July 29th thought it was a mountain lion, but that theory has been discounted by state wildlife officials, according to FOX6's sister station, KTLA.

The California Department of Fish and Wildlife's "undisputed expert" determined the animal shown in surveillance video isn't a cougar. 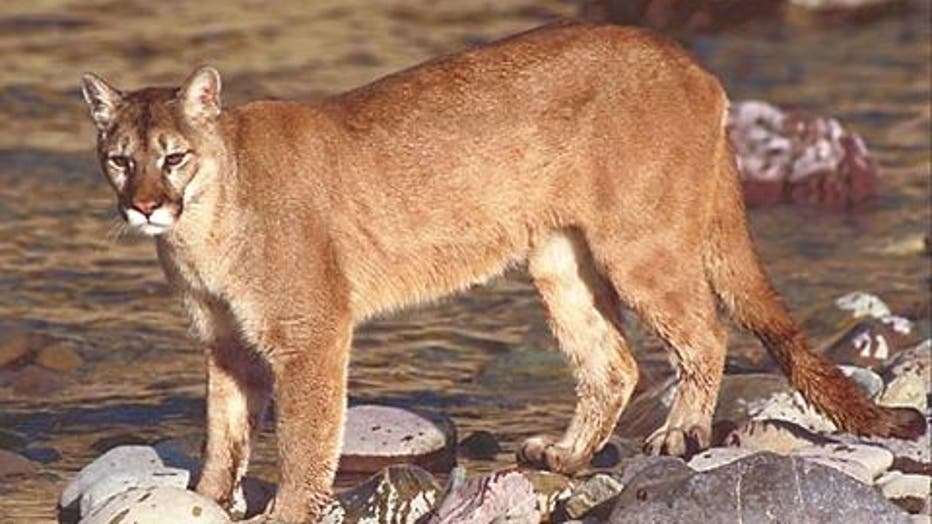 A lion expert told the Los Angeles Times the animal in the surveillance footage resembles an African lion. 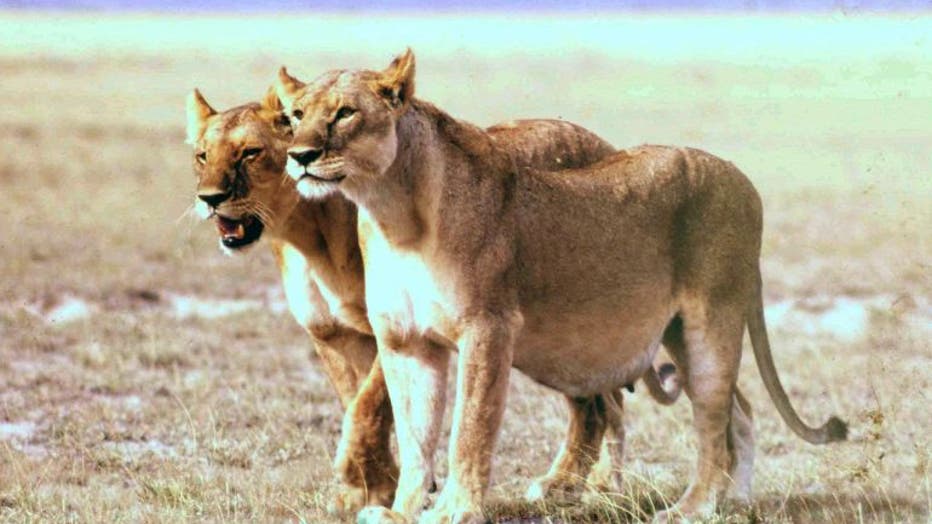 A state game warden and a predator ecologist told the Los Angeles Times they believe the video could show an older dog -- maybe a pit bull, or part pit bull, according to KTLA.

KTLA reports beyond that, officials have been unable to positively identify the animal.

The Los Angeles County Sheriff's Department says a mountain lion sighting was reported at 3:45 a.m. Tuesday -- and that's the time shown in the surveillance footage. 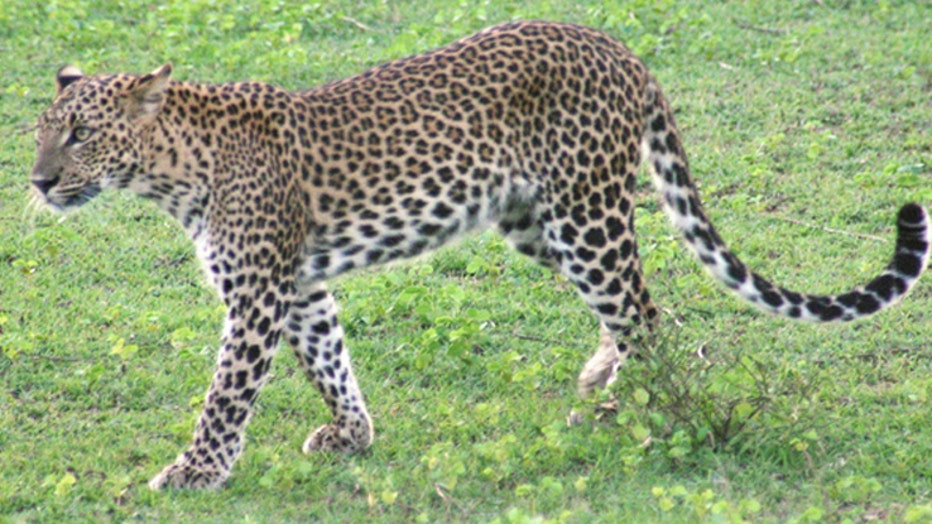 KTLA reports the area where the animal was spotted is some 20 miles from the typical foothill mountain lion's habitat.

CLICK HERE for the Los Angeles Times' report on this story.