MILWAUKEE -- The American Family Insurance Amphitheater is getting a facelift. On Monday, Nov. 18, officials took the media on a tour -- to show the progress of the renovations. 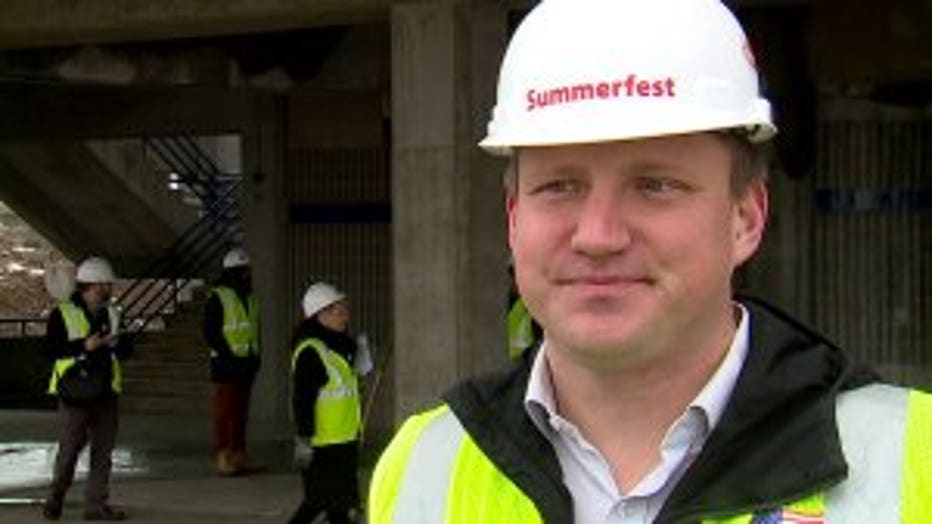 "The idea is that it will feel new and that everything is going to act like a brand-new venue when we're done," said Jason Stuewe, architectural designer.

The massive renovation is the result of a privately-financed $53 million construction project at Maier Festival Park.

"All the improvements that we make to make sure that Summerfest remains the world's largest music festival," said Sarah Pancheri, Milwaukee World Festival. 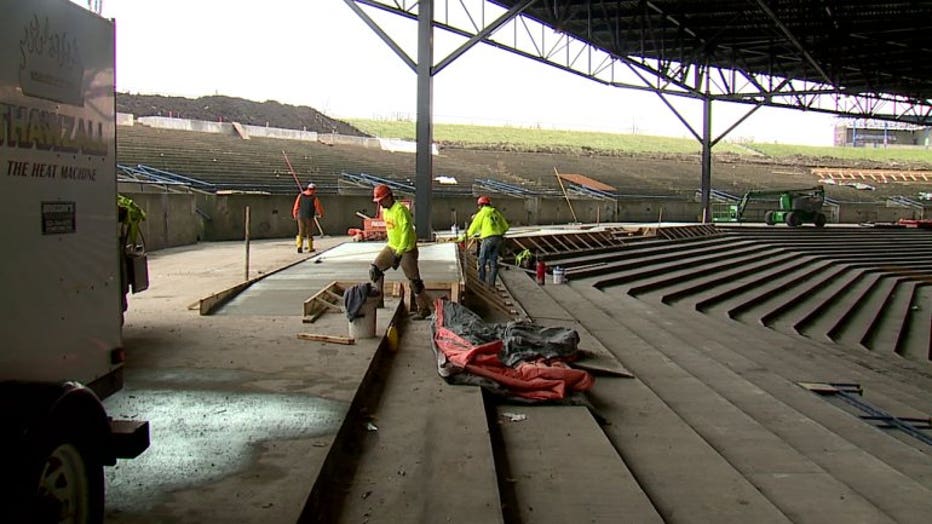 While it may not look like much right now, the site's architects say there are a lot of changes coming our way. 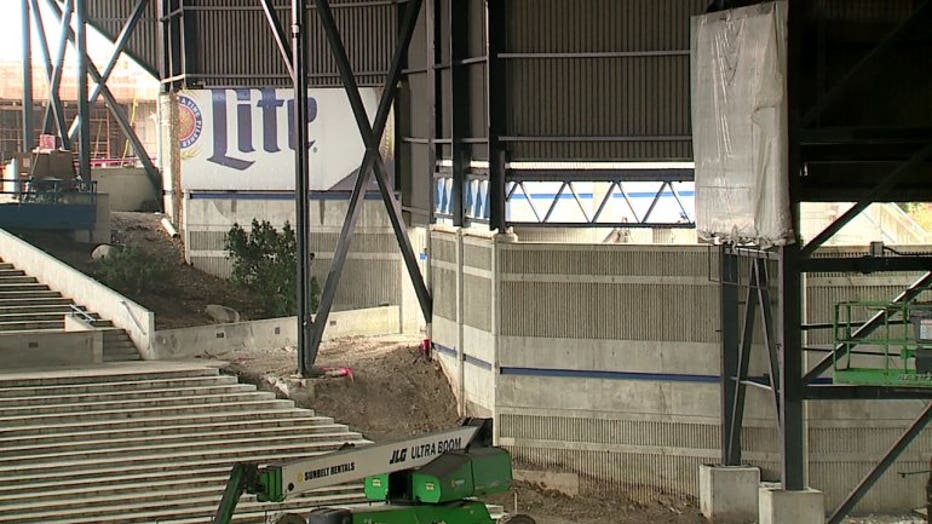 The architects say that as they pushed down the walls, they have been able to increase seating by a couple hundred seats. But for the most post, capacity is still around 23,000 people. 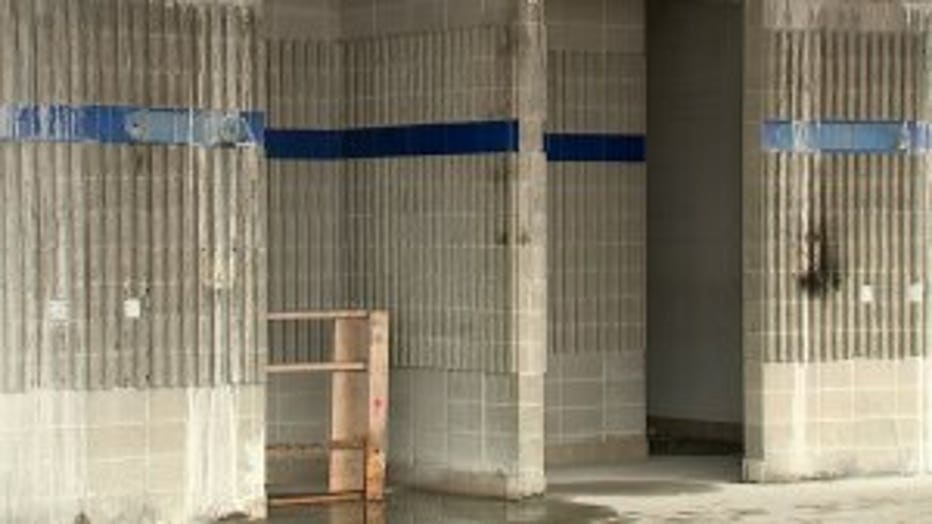 "Everything that we're doing here is trying to find ways to open up the entire venue," Stuewe said.

Arguably, the most crucial part of a concert experience -- the bathrooms -- are getting some attention too.

"If patrons had an issue where they spent time waiting in line to go to the bathroom before, we're doubling the number of women's bathrooms throughout this venue and better distributing them. So they will be at the same level as their seats," Stuewe said. 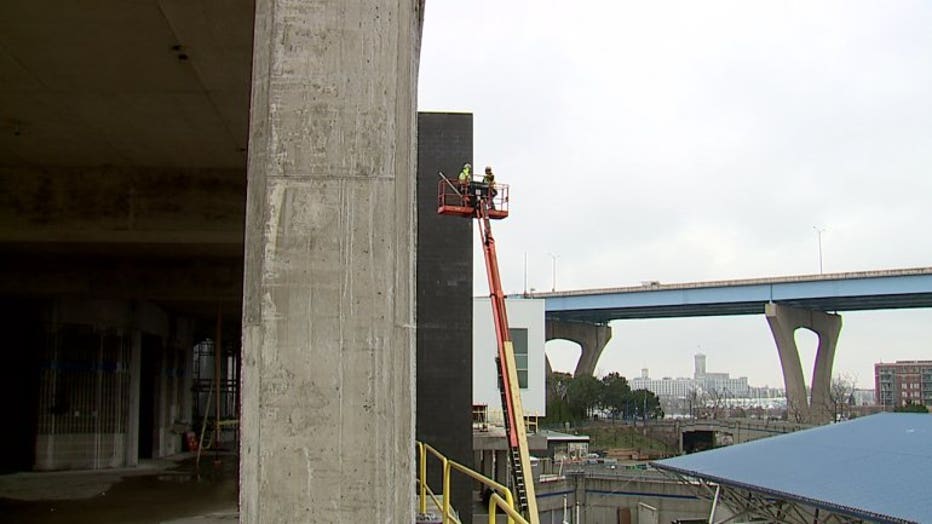 With roughly 40 percent more of the construction to go, crews on the site say they plan to work through the winter. That is so everything will be ready for opening day of Summerfest in 2020.