DoD power grid test is only a drill

DoD power grid test is only a drill

OZAUKEE COUNTY -- A rumor claiming the national power grid will be knocked out for several days is causing panic on social media. The rumor is false.

From November 4th until November 6th, the Department of Defense will be responding to a major event that shuts down the national power grid -- but this is a training exercise. It's a simulation, and will be done on paper only. It'll have zero real-life impact. 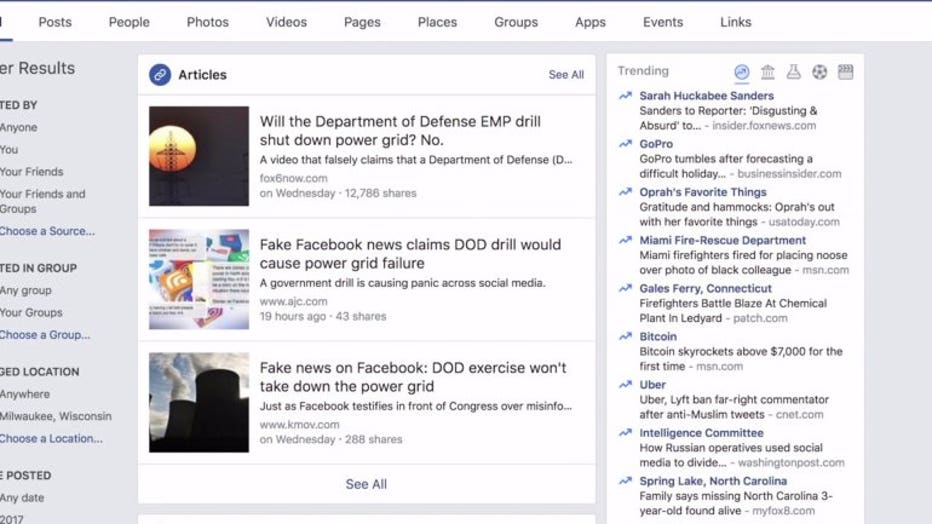 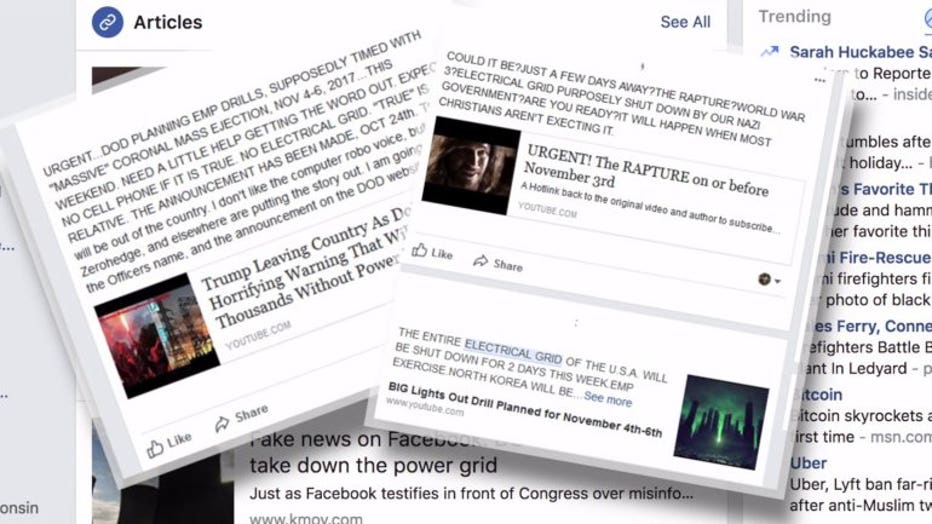 "These scenarios and these types of exercises take place all the time," Scott Ziegler with the Ozaukee County Sheriff's Office said. 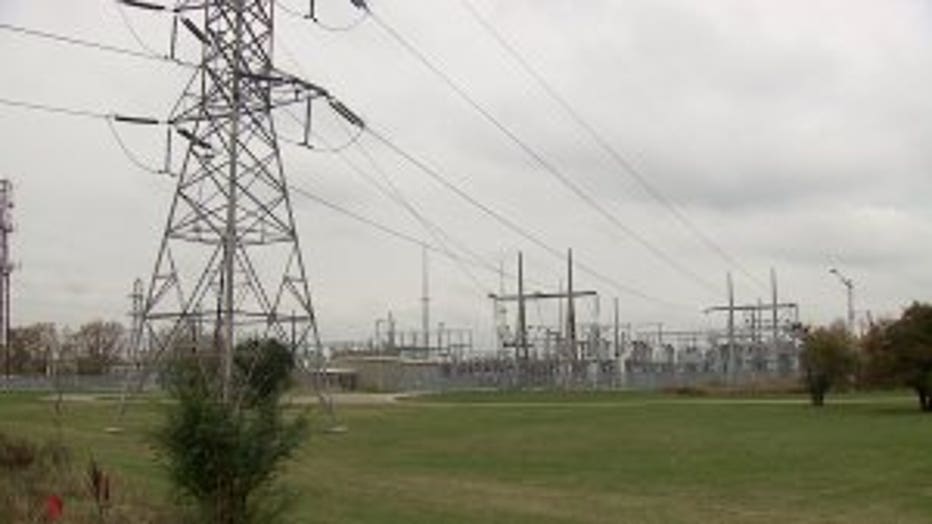 The false story spread quickly across social media -- warning that the DoD plans to use an electromagnetic pulse to shut down the national power grid in early November. That would mean no phones, satellite or internet.

In reality, the only thing taking place is a drill.

Ziegler is participating in the drill as the director of emergency management for the Ozaukee County Sheriff's Office. He shared with FOX6 News pictures of past drills held multiple times a year -- simulating other communication shutdowns. 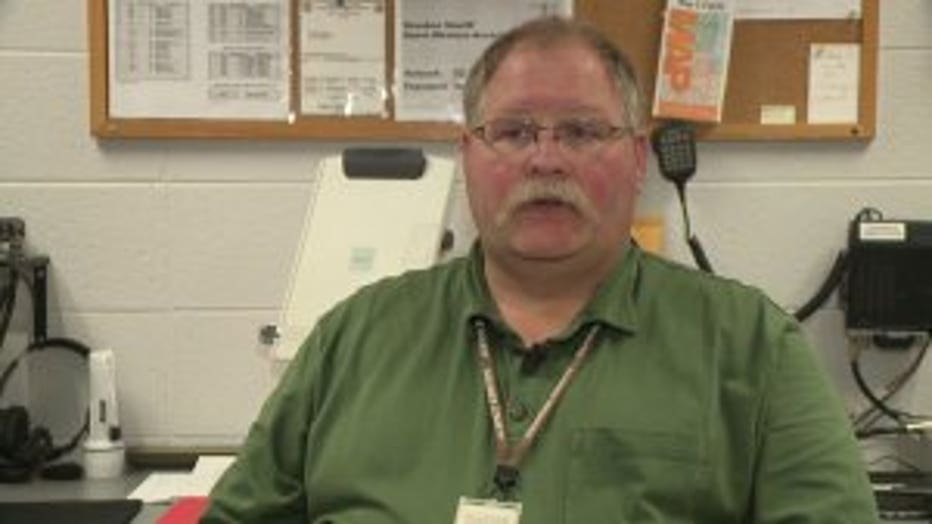 "In the event that traditional communication systems are completely lost, overloaded or severely damage in some portion of the country," Ziegler said.

Also participating locally and nationally are a number of amateur radio operators who will come together with officials to simulate what's called the "very bad day" scenario -- in this case, a solar storm.

The bottom line, it's just a simulation. The rest of us will not notice a thing. 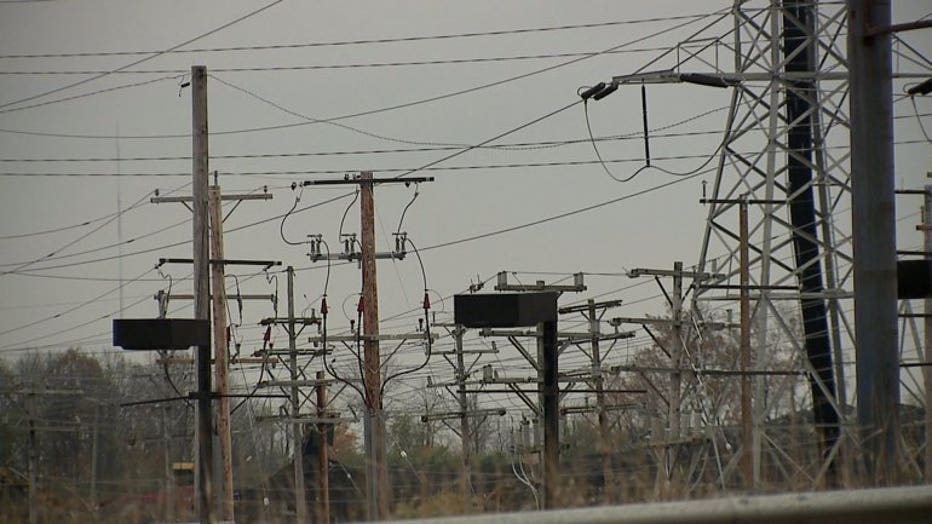 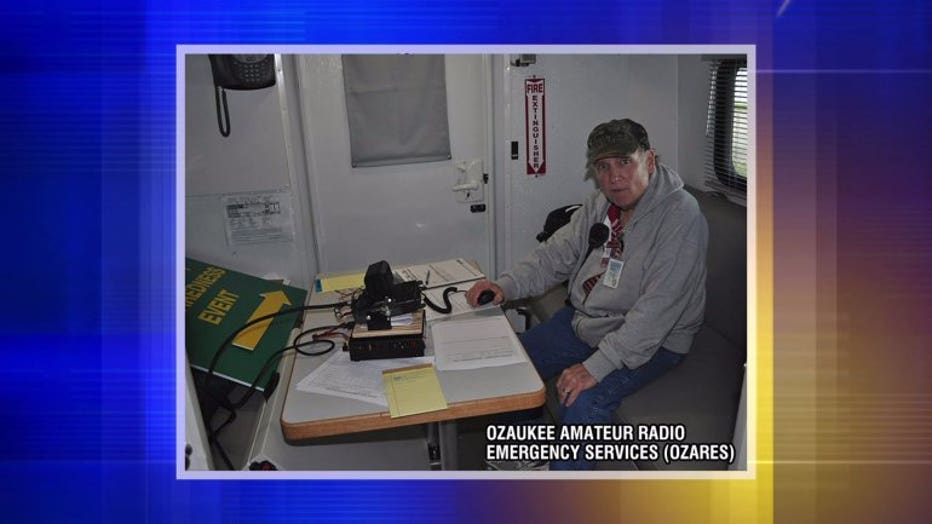 "This is really a behind-the-scenes kind of thing," Ziegler said. 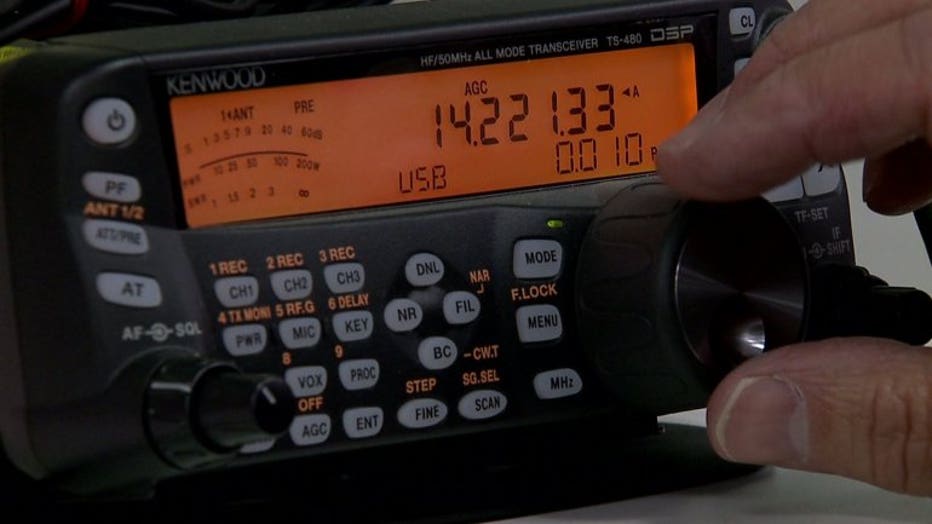 The purpose of the training is to prepare for an event officials hope never happens, but think they should be ready for in case it ever does.