No transit strike Thursday: MCTS contract proposal on the table

No transit strike Thursday: MCTS contract proposal on the table

MILWAUKEE -- Milwaukee County and transit union leaders were at the negotiating table late into the night Wednesday, Nov. 6, as the union threatened to strike -- keeping buses off the road Thursday morning. Around 9:30 p.m., the union president told FOX6 News there would be bus service Thursday, after a contract proposal was brought to the table.

"There will not be a strike on Thursday. Negotiations went well today and there has been movement from both sides. The next step is for ATU Local 998 members to vote on the package in the coming weeks."

"They moved a little on the backup pay," said James Macon, president of Amalgamated Transit Union Local 998 late Wednesday. "They didn't move on security -- pretty much standard. They're willing to talk about it, but we've been doing that for 24 years -- talking about it. No action on that."

Macon said earlier Wednesday if the union's contract demands were not met by the time the final overnight bus pulled in, service would be on ice come sunrise. 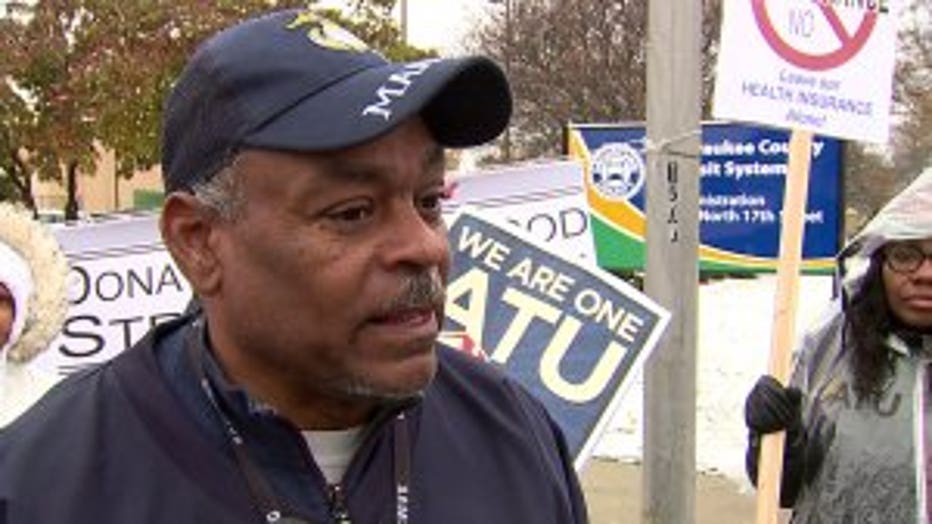 "So right now, I told them I'm willing to wait until 3:00 in the morning -- until the last bus pulls in," said Macon Wednesday afternoon. "If no deal is being done before today, again, there will not be no bus service tomorrow morning." 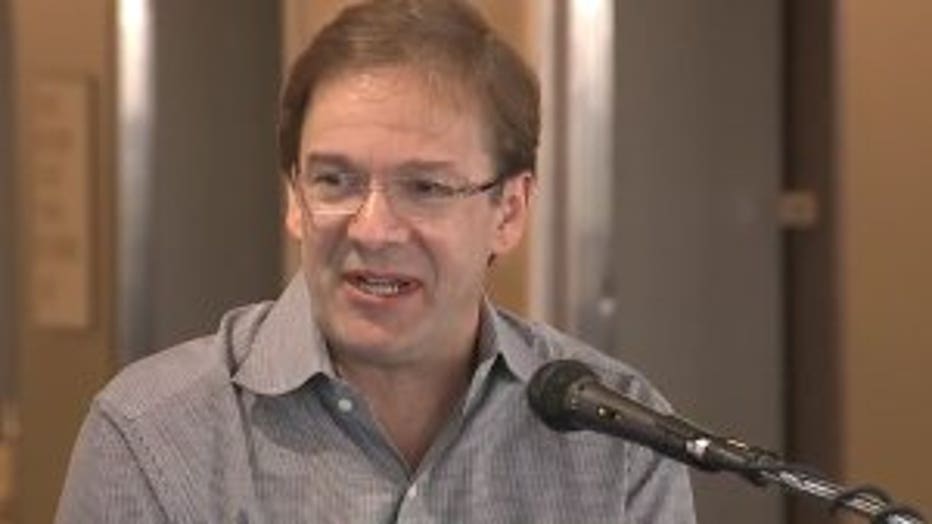 Wednesday's negotiations came two weeks after the union called off a strike after receiving a contract proposal from the Milwaukee County Transit System.

Macon said Wednesday one sticking point was driver backpay for the months without a contract and took a swipe at Milwaukee County Executive Chris Abele.

"We're here, willing to stay to get this deal done, but if they want to go by a mandate coming from the county executive, you will not have no bus service in Milwaukee County tomorrow morning, due to county executive Chris Abele," said Macon. 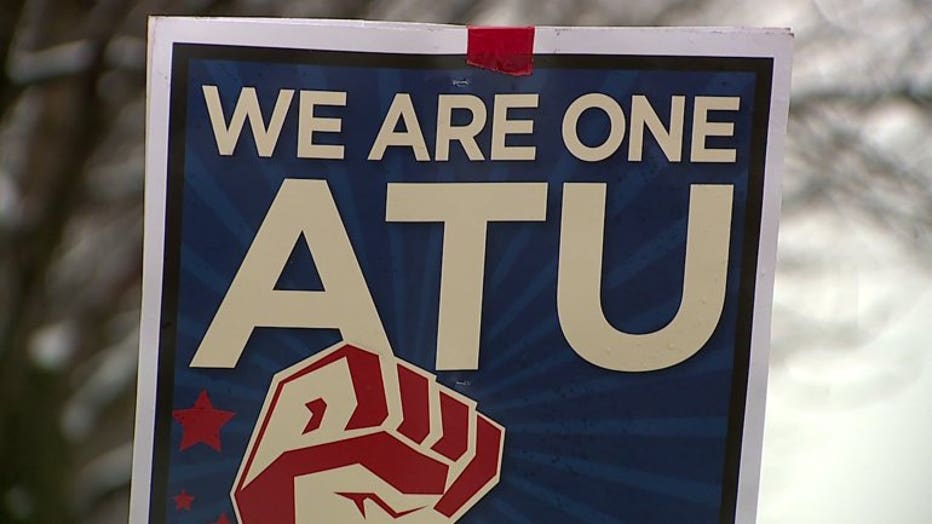 “I wish the County did have more money to invest in transit and the hardworking drivers, operators, mechanics, dispatchers and other dedicated MCTS workers who go above and beyond the call of duty every day. That is why I was willing to fight for a wheel tax which now generates over $15 million a year for transit. That is also why I worked to reverse fare hikes, to add service in communities of need and to bring in new buses to our fleet."

"From the day I took office as County Executive, I have been working hard to get the County in better fiscal shape and that means we cannot spend money we do not have. County resources do not belong to me and they don’t belong to James Macon; they belong to the residents of Milwaukee County and that is a responsibility I take very seriously."

"When James threatens to take public transit away from the thousands of riders who rely on MCTS to connect them to jobs, education, culture and above all opportunity; it does not change Milwaukee County’s balance sheet. What it does do is punish the people Milwaukee County government is here to serve. The residents of Milwaukee County deserve a lot better than that.” 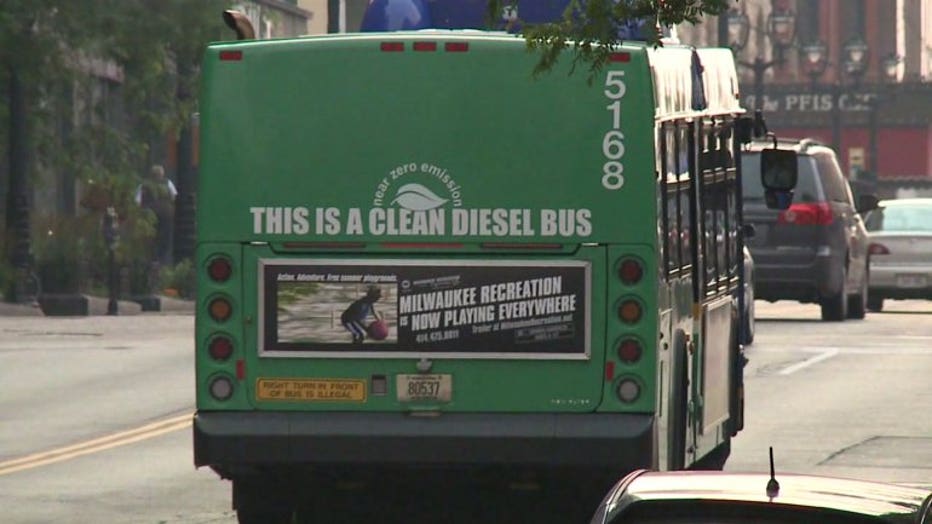 Again, Macon told FOX6 News Wednesday night there would be bus service Thursday. Macon said the contract proposal would go to union members for a vote on Nov. 15.